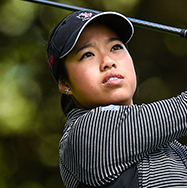 My dad initially got my sister and I into golf so we could play it as a family sport.  Carolyn and I ended up liking it and started playing the sport competitively- my parents don’t play anymore though.

Pink line and orange dots to make a circle.

Other than my school textbooks, Training Camp by Jon Gordon

Most of my friends know that I’m a huge foodie… I have an adventurous palate so I’m always willing to try new foods.  No hidden talents that I can think of though!

Coincidentally- a picture of my food.

I really like the mountains- it’s something I’ve missed while at school in Ohio.

Yes, honestly too many to count or name!

I’m basically a walking pharmacy on the golf course.

Eye of the Tiger 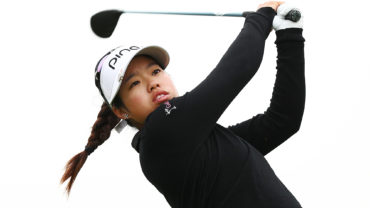 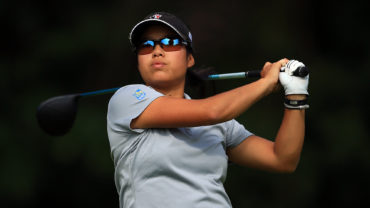 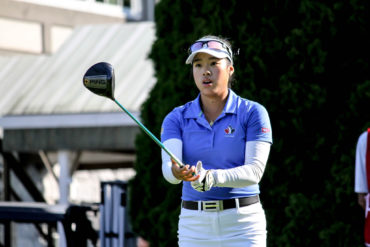