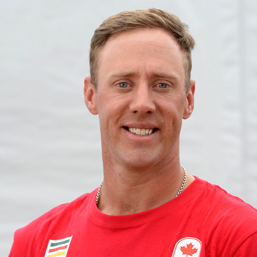 Since turning pro in 2006, Graham DeLaet has become known as one of golf’s best ball strikers. A three-time winner on the PGA Tour Canada from 2008 to 2009, he has posted three runner-up finishes on the PGA Tour. The first came at The Barclays in 2013 when he finished one stroke behind Adam Scott. He also finished third that year at the Travelers Championship and the Deutsche Bank Championship. He added two more second place finishes on back-to-back weeks in 2014 at the Waste Management Phoenix Open and Farmers Insurance Open. DeLaet has made the cut at a Major on three occasions: 2013 Open Championship (83rd), 2014 PGA Championship (T-15th), 2015 Open Championship (T-68th). After representing Canada at the World Cup in 2008 and 2009, DeLaet competed as a member of the International Team at the Presidents Cup in 2013.

Outside Interests: Graduated from Boise State University in 2006 with a degree in Physical Education… Passionate about the Boise State Broncos and the Calgary Flames… Enjoys being an outdoorsman, including hunting in Zimbabwe or fishing in Alaska… In 2014 founded the Graham and Ruby DeLaet Foundation with his wife to support the development of junior golfers and improve the health and wellness of children… Odds and Ends: Marks his golf balls with a maple leaf and wears red and white for the final round of every tournament to create a look known as #CanadianSunday… 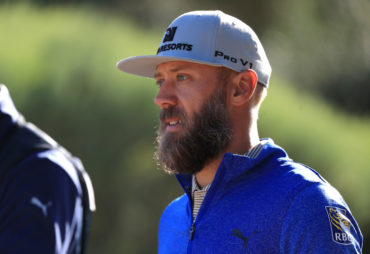 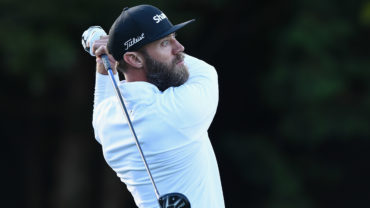 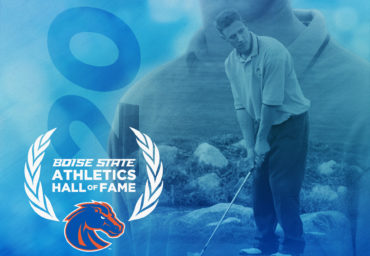