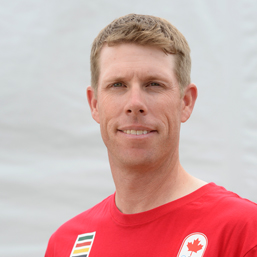 David Hearn was voted the 2015 Canadian Male Professional of the Year by the Golf Journalists’ Association of Canada. During that year, he earned his second career runner-up finish on the PGA Tour at the Greenbrier Classic. He also posted a third place finish at the Canadian Open, where he’d started the final round with a two-shot lead and hopes of becoming the first Canadian to win the home tournament in 61 years. Hearn had earned his previous top-two finish at the 2013 John Deere Classic, where he lost in a five-hole three-way playoff. Also in 2013, he teamed with Brad Fritsch to represent Canada at the 57th ISPS Handa World Cup where they finished fifth overall. After turning pro in 2001, Hearn was named 2002 Rookie of the Year on the PGA Tour Canada. He played in Canada and Asia before having a breakout year in 2004 when he won on both the PGA Tour Canada and the Web.com Tour. On his fourth attempt, he made it through the grueling PGA Tour Qualifying School and onto the PGA Tour in 2005. He returned to the Web.com Tour the following year, where he played until he earned a return to the PGA Tour in 2011. Hearn has made the cut at a Major on three occasions: 2013 U.S. Open (T-21), 2013 PGA Championship (T-47), 2014 Open Championship (T32).

Family: Two children, daughter Ella born in January 2013 and son Evan born in November 2014… Outside Interests: Graduated from the University of Wyoming in 2008 with a degree in Psychology… Loves hockey, especially the Toronto Maple Leafs… Founded the David Hearn Foundation in 2015 with a central focus of supporting the Alzheimer Society of Canada… 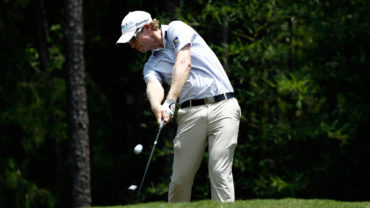 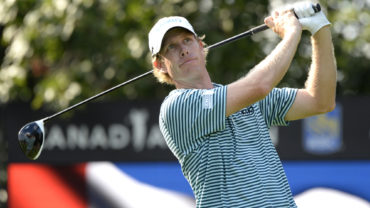 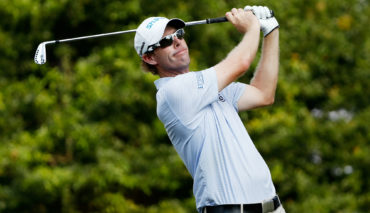 Crunch time at the Wyndham Championship for Canada's David Hearn