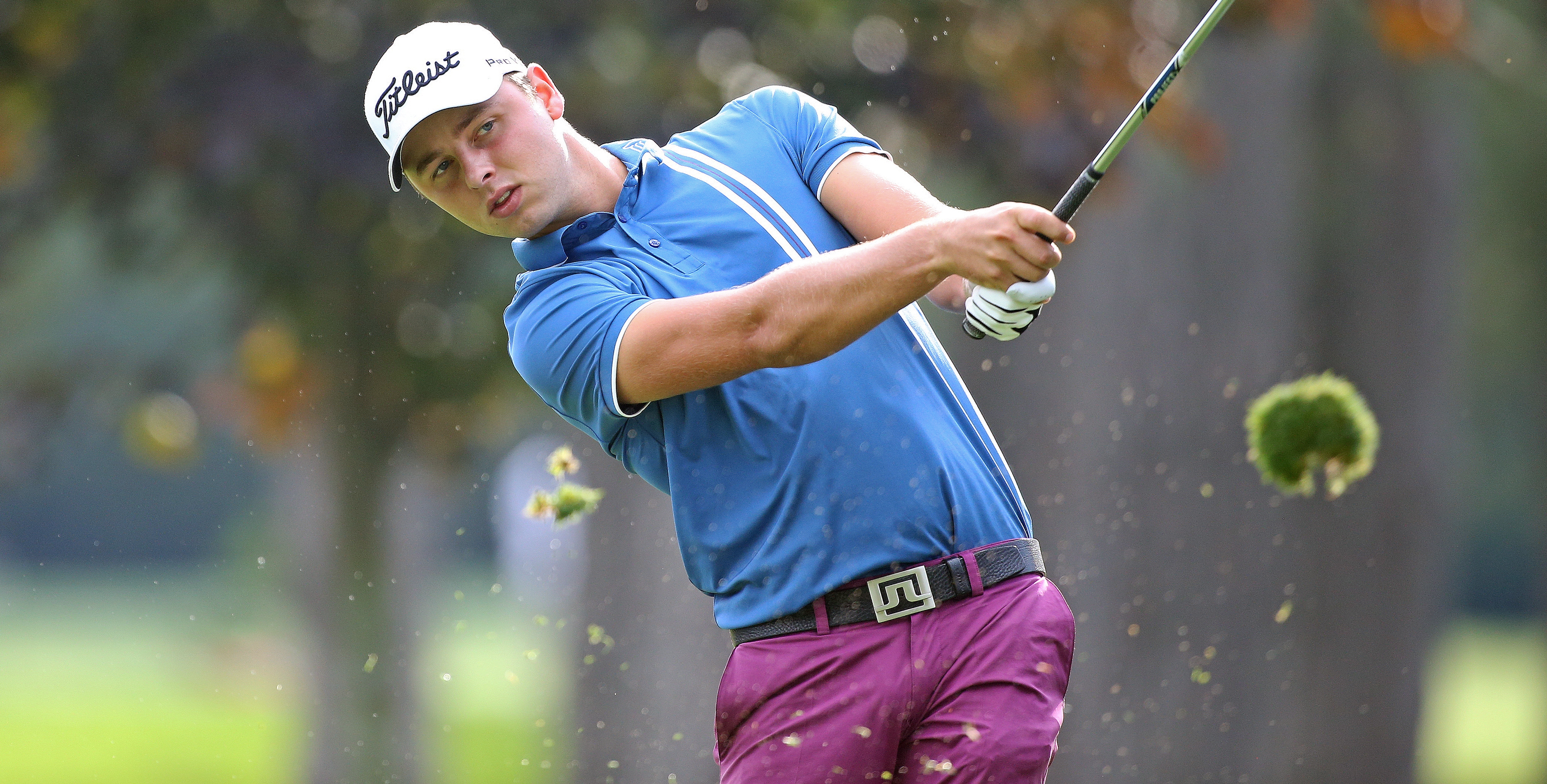 Svensson became one of four qualifiers after advancing via a five-way playoff at 2-under par. The 21-year-old will head to Sea Island Resort to vie for his share of the $5.7 million purse, with action getting underway Thursday.

The event will serve as a great test for Svensson as he prepares for the final stage of Web.com Qualifying School next month from Dec. 10–13. He punched his ticket to the final stage by finishing inside the top-10 of Mackenzie Tour’s Order of Merit this season thanks in part to four top-10 finishes.

Americans Gavin Coles, Matthew Atkins and Mark Anderson were the three other competitors to advance via the Monday qualifier.