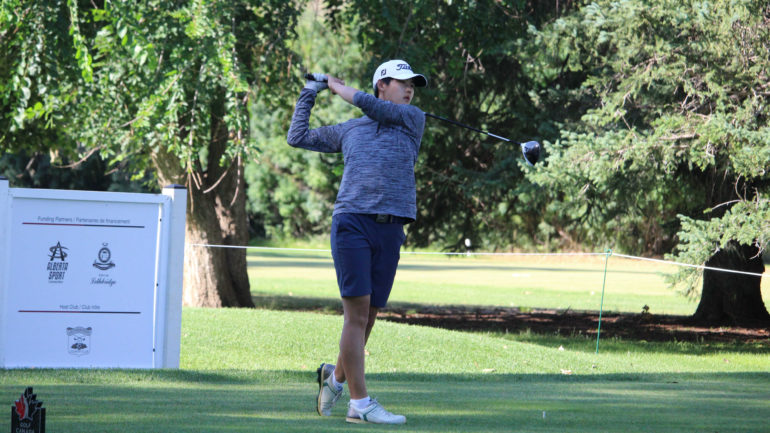 LETHBRIDGE, Alta. – YanJun (Victoria) Liu of Vancouver remains in the lead, although her advantage over the field is down to two strokes at the 65th playing of the Canadian Junior Girls Championship held at Lethbridge Country Club in Lethbridge, Alta.

Liu carded a round one 1 under 71, sinking two birdies. Her lone bogey came on the par-4 No. 11 – only her second bogey of the tournament.

“Today was a harder round than yesterday,” said Liu. “I got into some trouble again. I saved some up-and-downs and had a couple of nice birdies. I’m not going to think about the lead. I’m just going play like my first day.”

This is Liu’s third appearance at the Canadian Junior Girls Championship, having finished in a tie for 13th and a tie for seventh in 2017 and 2018, respectively.

Emily Zhu sits two strokes back of Liu at 9 under. The Richmond Hill, Ont., product’s 5 under 67 tied for the lowest score of the round and was the first bogey-free round of her career.

“Of course, I could have gone even lower, but overall I’m very happy with how I played,” said Zhu. “I know [my competitors] pretty well. They’re some of my good friends so it will be really nice playing with them tomorrow.”

Zhu was in an almost identical position at the 2018 Canadian Junior Girls Championship. She was one shot back of the leader and in the final group, eventually finishing second.

“This year is a little different because I am a bit more prepared and experienced than last year,” Zhu added. “I would definitely like to shoot even lower tomorrow, hopefully, and then take the title.”

Tiffany Kong (Vancouver) sits in third, five shots back of Liu at 6 under.

Defending champion Céleste Dao tied Zhu for the low score in the third round at 5 under. Dao made six birdies, including three straight to close out her round. An eagle on the par-5 No. 3 helped move the Team Canada National Development Squad member into fourth place.

The shot of the day belonged to Alyssa Chang of Surrey, B.C. The 16-year-old aced the 161-yard No. 12 for her second career hole-in-one. She carded even-par 72 in the third round.

“Today was definitely crazy,” said Chang. “I saw the ball and it was just rolling, rolling and I just didn’t want it to stop and it went in. I was jumping up and down and all the parents were clapping.” 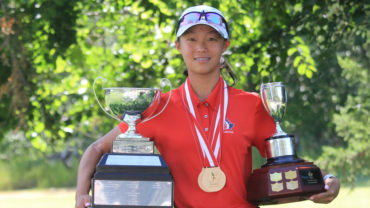 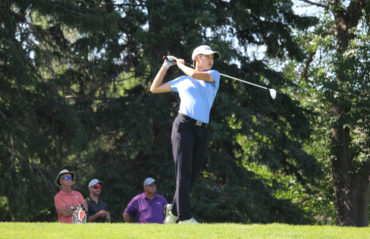 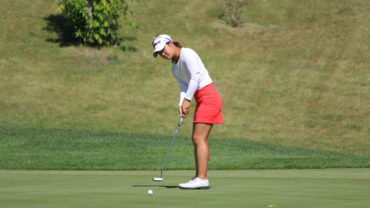 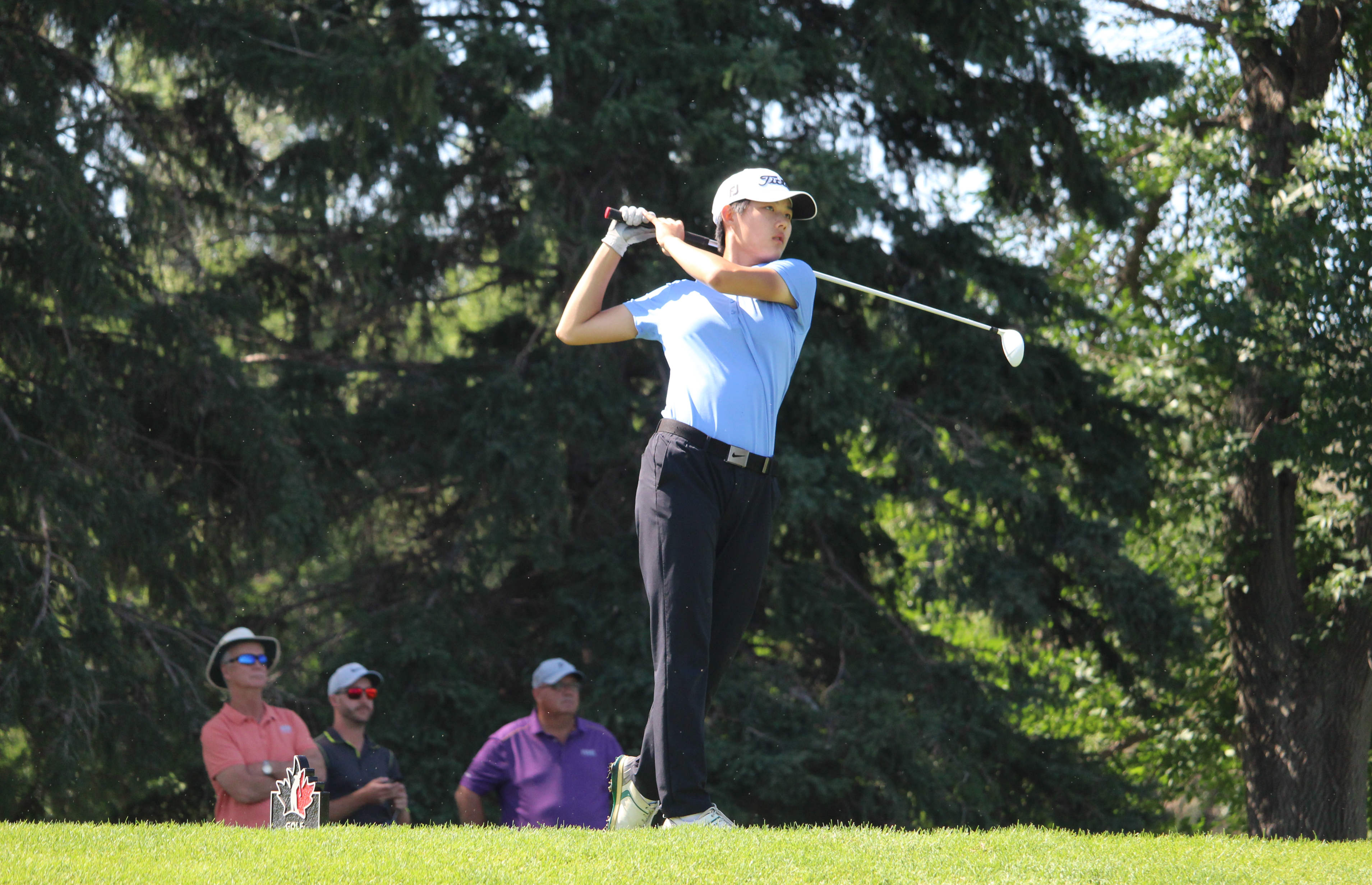