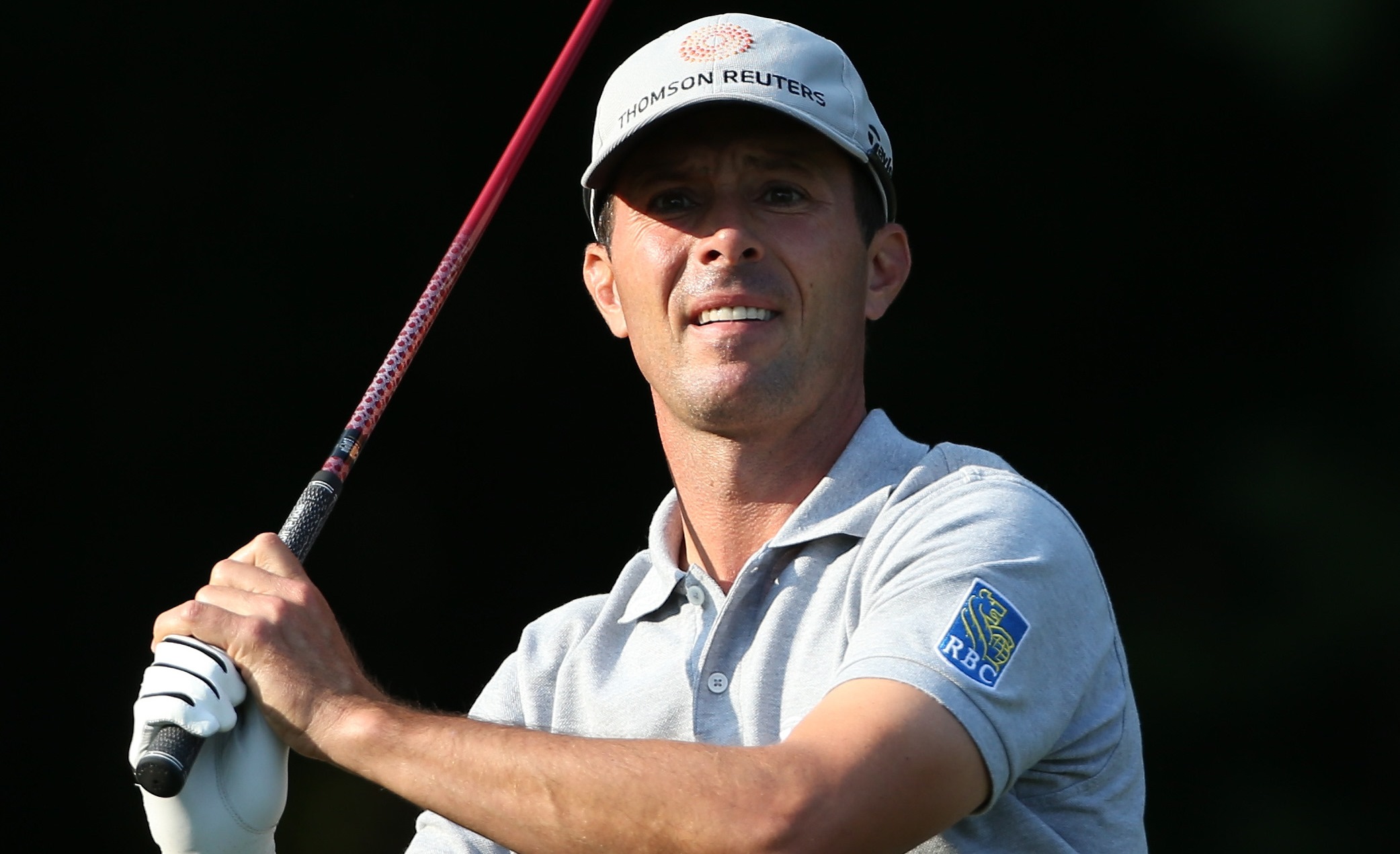 Weir said in a statement posted on Twitter and that he is taking time off to focus on his personal life and children.

I have decided to take some time off from golf competition for personal reasons. Thanks to my fans for their support. pic.twitter.com/hsfB6EXqNa

He and wife Bricia divorced earlier this year. They have two teenaged daughters.

“Mike has recently endured some difficult times in his personal life,” agent Danny Fritz wrote in an email to The Canadian Press. “With everything that has been going on away from the golf course, Mike’s golf game has been impacted as a result.”

Weir withdrew from his last PGA Tour event, the John Deere Classic, earlier this month after shooting a first-round 73. He missed the cut at his previous eight tournaments.

The 45-year-old said there’s no time table for his return.

“Family is incredibly important to me,” Weir said in the statement. “I love the game and will return when the time is right.”

Weir was expected to be one of more than a dozen Canadian players in the field for the RBC Canadian Open, which is set to begin Thursday at Glen Abbey Golf Club in Oakville, Ont. He was the runner-up to Vijay Singh in 2004 when he lost in a playoff at Glen Abbey.

That second-place finish came a year after he was the first Canadian golfer to win the Masters.

Weir, a native of Bright’s Grove, Ont., said it was “extremely difficult” to decide to miss the RBC Canadian Open because he loves playing in front of home fans.

“That’s unfortunate,” Golf Canada chief championship officer Bill Paul said in a phone interview from St. Andrews, Scotland. “I understand. We’ll wish him well and be watching him, and he’ll be back for his 25th sometime.”

Weir first played the Canadian Open in 1989 and has been the top Canadian four times. He’s tied for the tournament record for most consecutive rounds under par, a mark he set from 2007-2009.

Canadians Graham DeLaet and David Hearn are set to go right from the British Open to play at Glen Abbey. 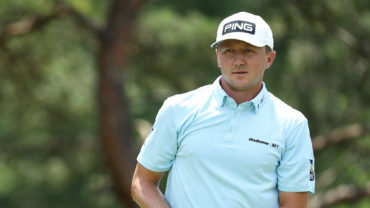 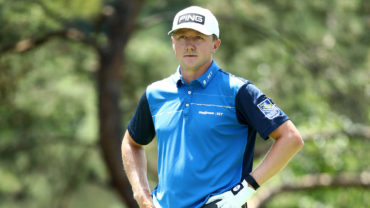 Mackenzie Hughes in tie for 9th heading into Memorial finale 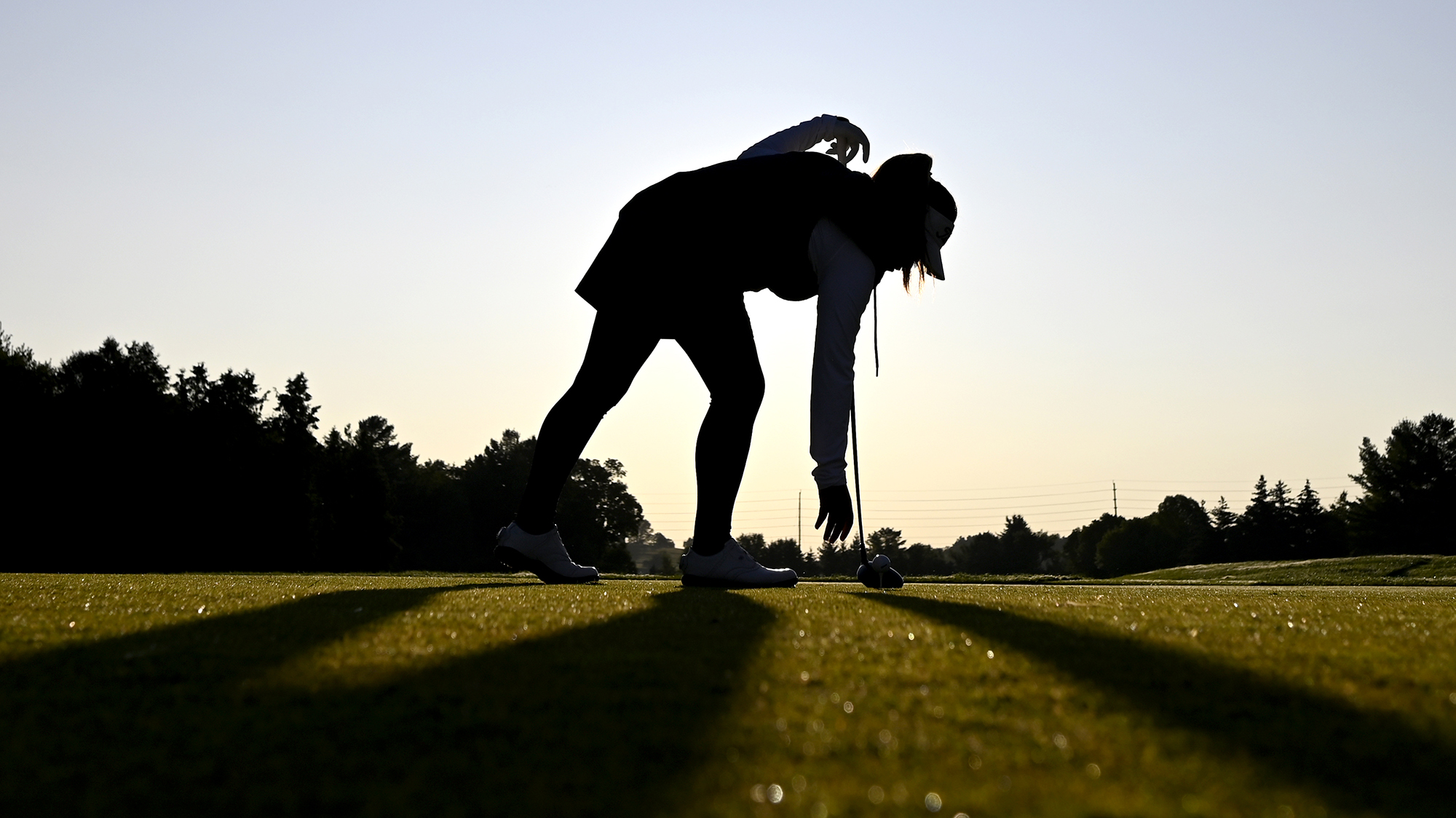