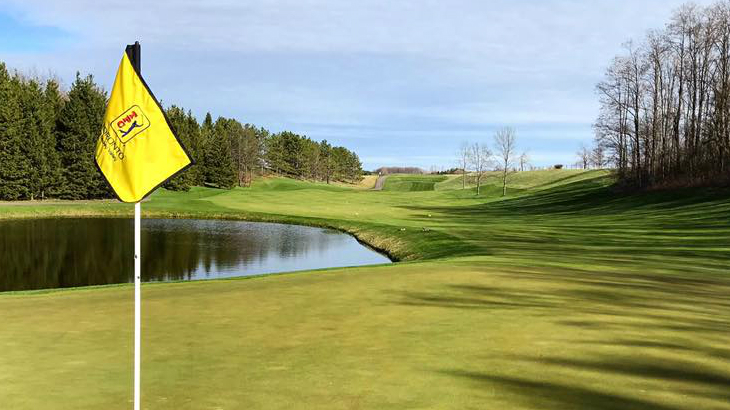 More information and scoring
can be found here.

CALEDON, ONT. — Canada’s only U.S. Open Men’s local qualifier is taking place at TPC Toronto at Osprey Valley’s North Course on Monday, May 13. Seventy-eight competitors are vying for five spots in the next stage of U.S. Open 2019 qualification.

To qualify for the 119th U.S. Open, golfers must advance through a local qualifying event, such as the one being held at TPC Toronto. There are 114 local qualifying events in total, which are being held between May 2 and May 18. Overall, 8,602 competitors will attempt to punch their ticket to this prestigious open field tournament, with the final number of qualifying spots determined by the size of the field.

The local qualifying event is open to professional and amateur golfers with a current USGA Handicap Index® not exceeding 1.4.

The five low finishers at TPC Toronto at Osprey Valley on Monday will advance to one of 12 sectional qualifying stages. The sectionals are scheduled between May 20 and June 3, nine of which taking place in the United States, and one in each of Japan, England and Canada.

RattleSnake Point Golf Club of Milton, Ont. will host the Canadian sectional qualifier tees on Monday, June 3. The U.S. Open sectional qualifiers are played as one day, 36-hole events, providing a true test of skill and endurance. The reward is worth it — entry into the 119th U.S. Open.

One hundred and fifty-six competitors will qualify for the U.S. Open and 50 players have already earned exemptions into the event.

More information on qualification for the U.S. Open can be found here. 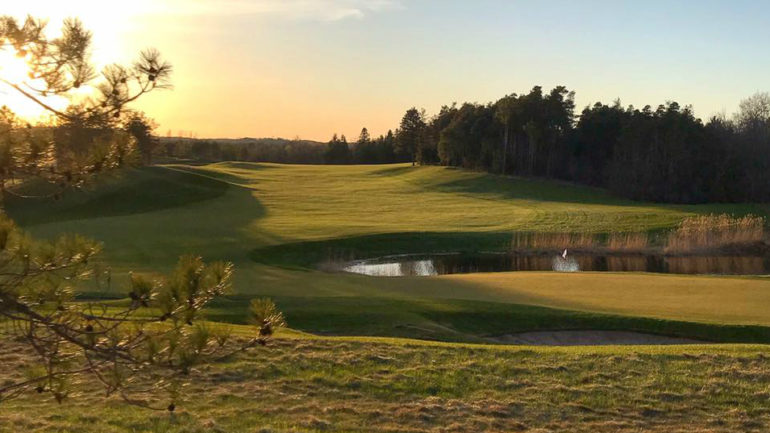 About TPC Toronto at Osprey Valley

Inaugurated in 1992 and located an hour north-west of Toronto in Caledon, Ont., TPC Toronto is home to three golf courses designed by Doug Carrick, each of which are ranked in SCOREGolf’s Top 100 courses in Canada.

Nearly 30 years later, TPC Toronto is now popular with local golfers, and became the only TPC property in Canada in August 2018. The week of May 13 will be a busy one for the course, as it will also play host to an RBC Canadian Open Regional Qualifier on Thursday, May 16. 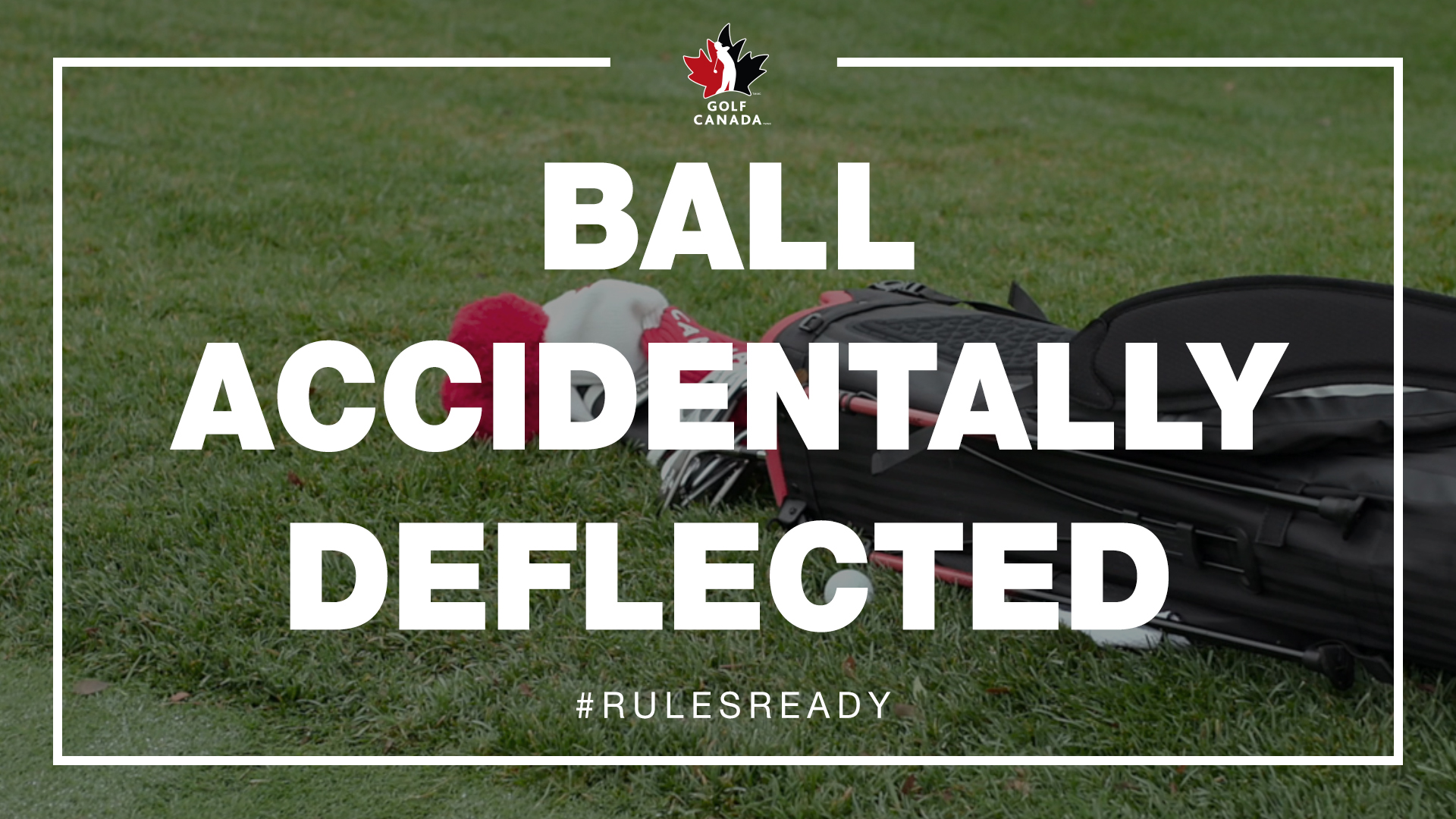