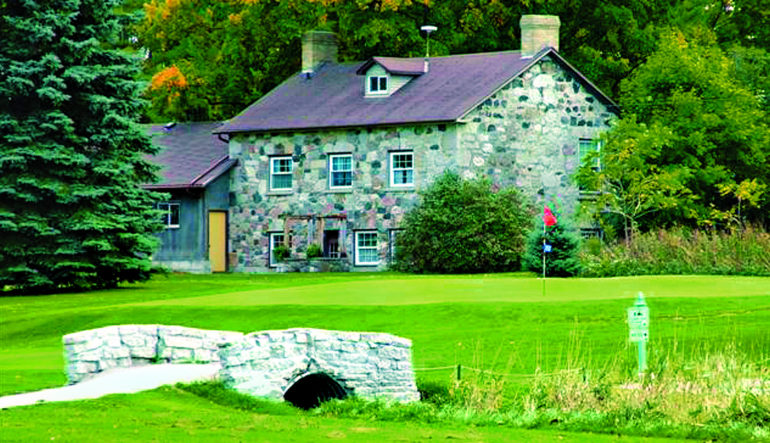 The golf genes run deep for Carolanne Doig, her five siblings and a few future stars on their way up.

One of her earliest memories was picking stones pushed up by the pesky moraine at fledging Seaforth Golf and Country Club as her father Ken Sr. and his brother Rod worked to create what has become a charming family run golf course tucked in the eastern part of Huron County.

Carolanne isn’t the only one who had — and still has — duties on the golf course, however. The Doig family had just about enough members to run the entire place.

A total of six children grew up and helped their uncle and father run the family business. Carolanne is the oldest, while Gail was born second. Ken Jr., who spent time as a PGA Tour caddie, was next in the birth order ahead of Cam. After that, Ian, one of the more recognized Doigs, came along. Last to arrive was Todd, who is currently the course’s greens superintendent.

Carolanne, creator of the highly regarded Seaforth Rain Gear used by tour players around the world, was eight years old when the course opened was used to the labour.

“We all worked here when we were kids. I remember picking stones as far back as I can remember.”

“Some worked more than others,” she joked.

While all six siblings were involved with the course in some way during their childhoods, many have since left and done their own thing.

The most notable of which is Ian, who currently runs a golf academy in Barrie. Ian’s humble upbringing, plus the freedom to play essentially at will, contributed to his success, which includes more than 25 professional wins in an illustrious 27-plus year career.

At the age of 19, in 1980, Ian left Seaforth and the Doig clan to caddie on the PGA Tour, a choice that would shape his future golf career. In his first event, the Kemper Open, he was linked up with Gary Koch, who kept him as a caddie for three seasons.

While caddying was Ian’s big break, it all stems from the opportunities he had as a youth at Seaforth.

“Back then, we didn’t think we were learning the sport; we were playing the sport,” said Ian, who often spent time alone fishing on the nearby Silver Creek. “We were given an opportunity to play golf every day.”

Although Ian spent a lot of time away from his own course competing, he was able to find a surrogate family of sorts.

“When you’re going to all these tournaments, you see a lot of the same people all the time,” said Doig, recalling playing alongside Rob Cowan, son of legendary golfer Gary Cowan. “It’s people like that you grow close with you. You all help each other on the course.”

While Ken Jr. didn’t have the playing success of his younger brother Ian, he has looped for some prominent golfers, such as Canadian Open champion Bob Murphy and Neil Lancaster. He’s also caddied for the likes of Jim Nelford, Dave Barr, and the late Dan Halldorson, who went on to become the deputy director of the Canadian Tour until 2011.

For Ken Sr. and Rod, the building of the original nine holes, built over the span of a year, was no get rich quick scheme. In fact, both held full-time employment elsewhere during the weekdays and spent their evenings and weekends working at the golf course and, of course, playing in tournaments. After playing golf for only one year, Ken Sr. qualified for the 1955 British Open at the age of 21. Additionally, Doig dominated local men’s tournaments through his adult years.

The golf gift runs deeper than just the first and second generations of Doigs — there’s a third at play as well.

Cam’s two children — Robyn and Paul Doig — are on the cusp of big breaks in their careers. Robyn, who turned professional last year, just finished her first circuit in Australia with the ALPG. The results weren’t entirely favourable, with her top finish a T26 at the Brisbane Invitational, but it’s a step in the right direction for a youngster in the pro ranks.

Paul, a redshirt freshman at Kennesaw State, earned several junior accolades in Canada before playing at the NCAA level. 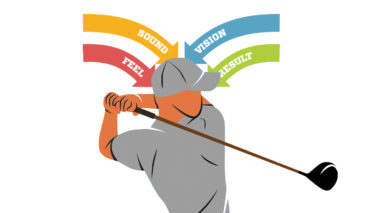 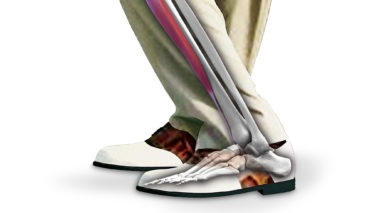 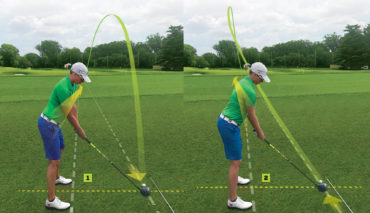 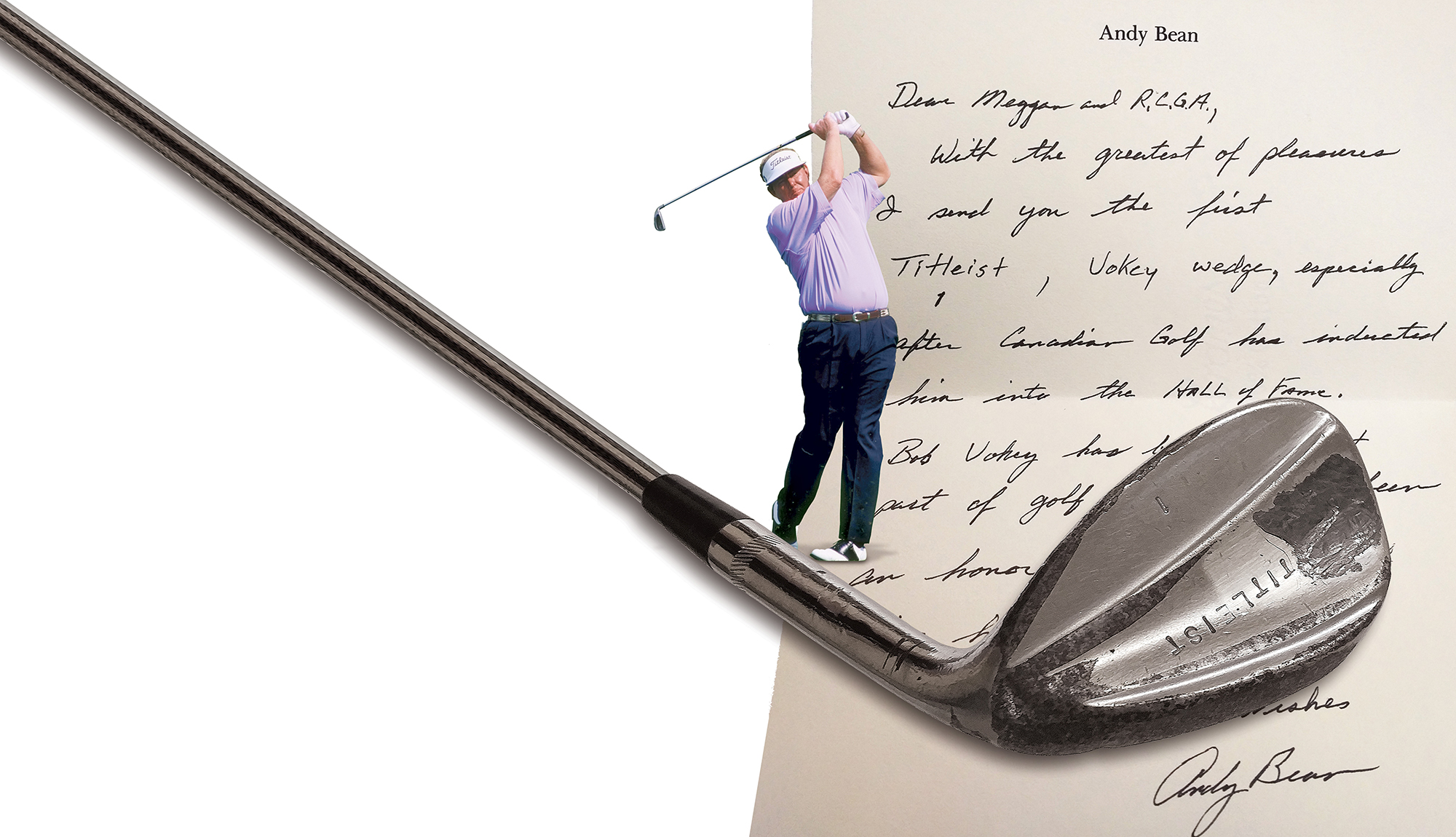