MARKHAM, Ont. —There is something about Canada that brings out the best in Thailand’s Atthaya Thitikul’s game and it was on full display today at Angus Glen Golf Club in Markham, Ontario, during the second round of the 2019 World Junior Girls Championship (WJG).

Teeing it up from the 10th hole in a split-tee start this morning, Thitikul, the defending champion from last year’s WJG in Ottawa, had a relatively inauspicious start with four consecutive pars, before finding a new gear following a birdie on the par-5 14th hole. And she was all business from there, collecting seven more birdies and an eagle against only one bogey the rest of the way. With a blistering score of 30 on the front nine for a total of 63 on the day, Thitikul returned to the clubhouse this afternoon with a three-stroke lead over her nearest rivals, Hannah Darling of Scotland and last year’s individual silver medallist, Alessia Nobilio of Italy, who are tied for second place at 5-under for the tournament.

In her post-round interview, the personable Thitikul was frank in her assessment: “You know, I give all the credit to my putter, it worked really good today. I just had fun in the round and that’s good. And the results come.” When asked what adjustments she needs to make for the rest of the week, she declared that “what I need to improve on … are the approaches, with my wedge. You know, at 80 or 90, it was not as good, and I need to improve.” This bodes well for Thailand moving forward.

Darling had quite the outing herself, firing her first career hole-in-one on the 2nd hole, en route to a tidy score of 66 (-6). Nobilio put herself in the hunt, handing in a minus -5 scorecard to rebound from a somewhat disappointing day one that had left her at even par.

Of joining the hole-in-one club today, Darling confides that “it’s the first I’ve ever had … that was pretty cool! Me and Beth (Coulter, of Ireland) were playing together and we were just going mad!”

Ho-Yu An of Chinese Taipei also had a wonderful round and put herself in the mix with a score of 65 (-7) in the second round. An now trails Darling and Nobilio by only one shot, in fourth position at 4-under par.

In the team competition, the Thai squad managed to create a little space atop of what was a very crowded leaderboard following the first round. Propelled by Thitikul’s stellar outing, Thailand shaved 7 strokes from par on Wednesday for an aggregate total of 281 (-7), one shot better than Korea in second place at 282 (-6) and Chinese Taipei, who jump up the rankings to No. 3 with a total team score of 284. Last year’s champion team Italy is close behind in fourth spot at minus -1.

As the organizing federation, Canada can delegate two squads to the Championship.

Canada 1, comprised of Brooke Rivers (Brampton, Ont.), Euna Han (Coquitlam, B.C.) and Emily Zhu (Richmond Hill, Ont.) lost a little ground and now sits in a tie for 11th with Sweden. Canada 2, which includes Lauren Kim and Angela Arora of Surrey, B.C., with Ellie Szeryk (London, Ont.), dropped four ranks to 17th. For the second day, Rivers remains the low Canadian, firing a 1-over-par 73 that leaves her in a tie for 16th position.

Team Canada is looking for its first medal since capturing bronze at the first ever World Junior Girls Championship in 2014.

Play resumes at 8 AM on Thursday. Full results and tournament information can be found here.

Admission to the competition is free. Additional information regarding the sixth annual World Junior Girls Championship can be found on the competition’s website. 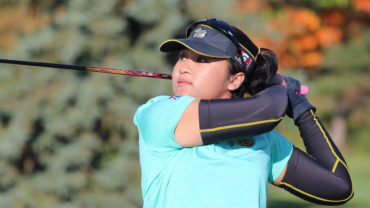 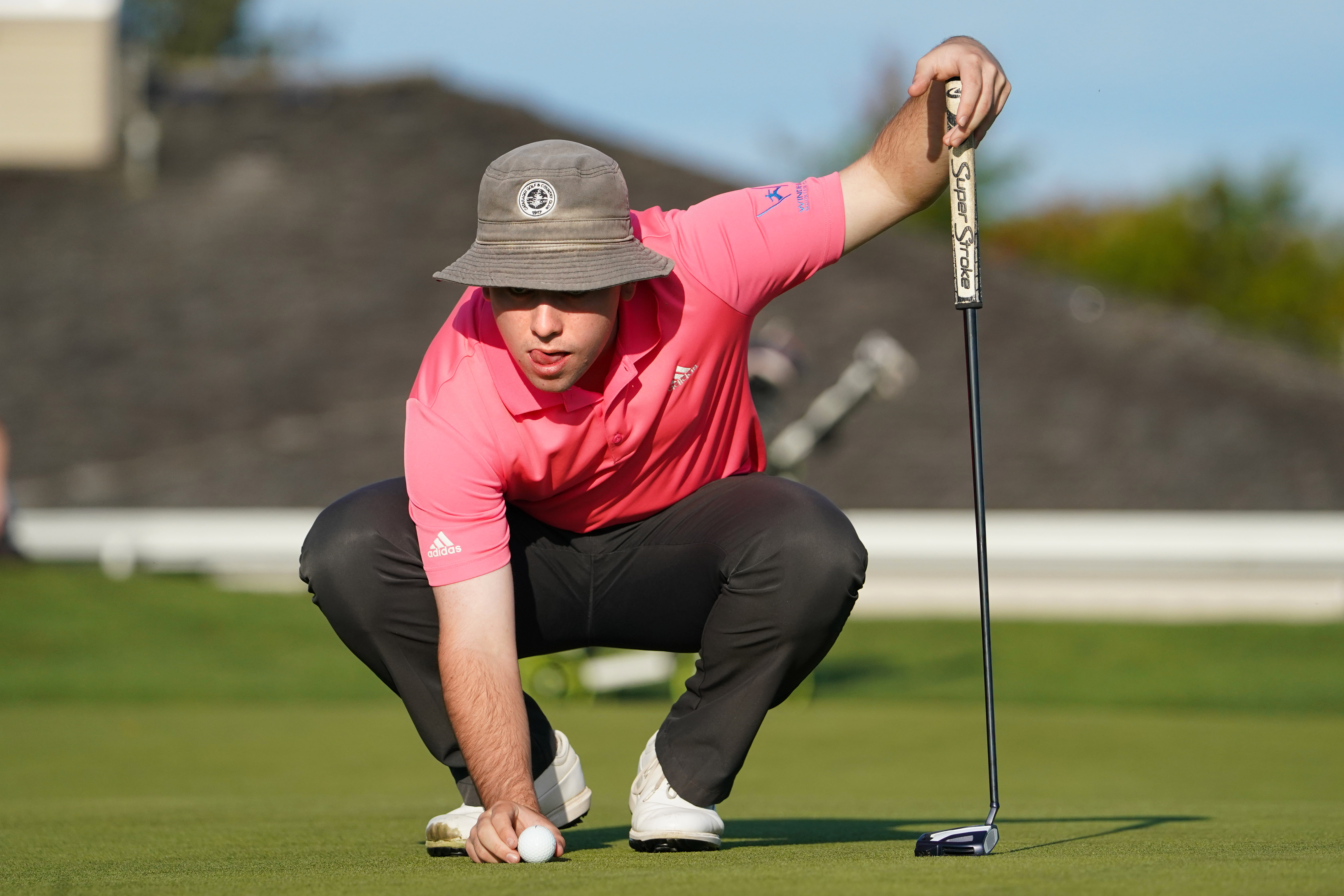