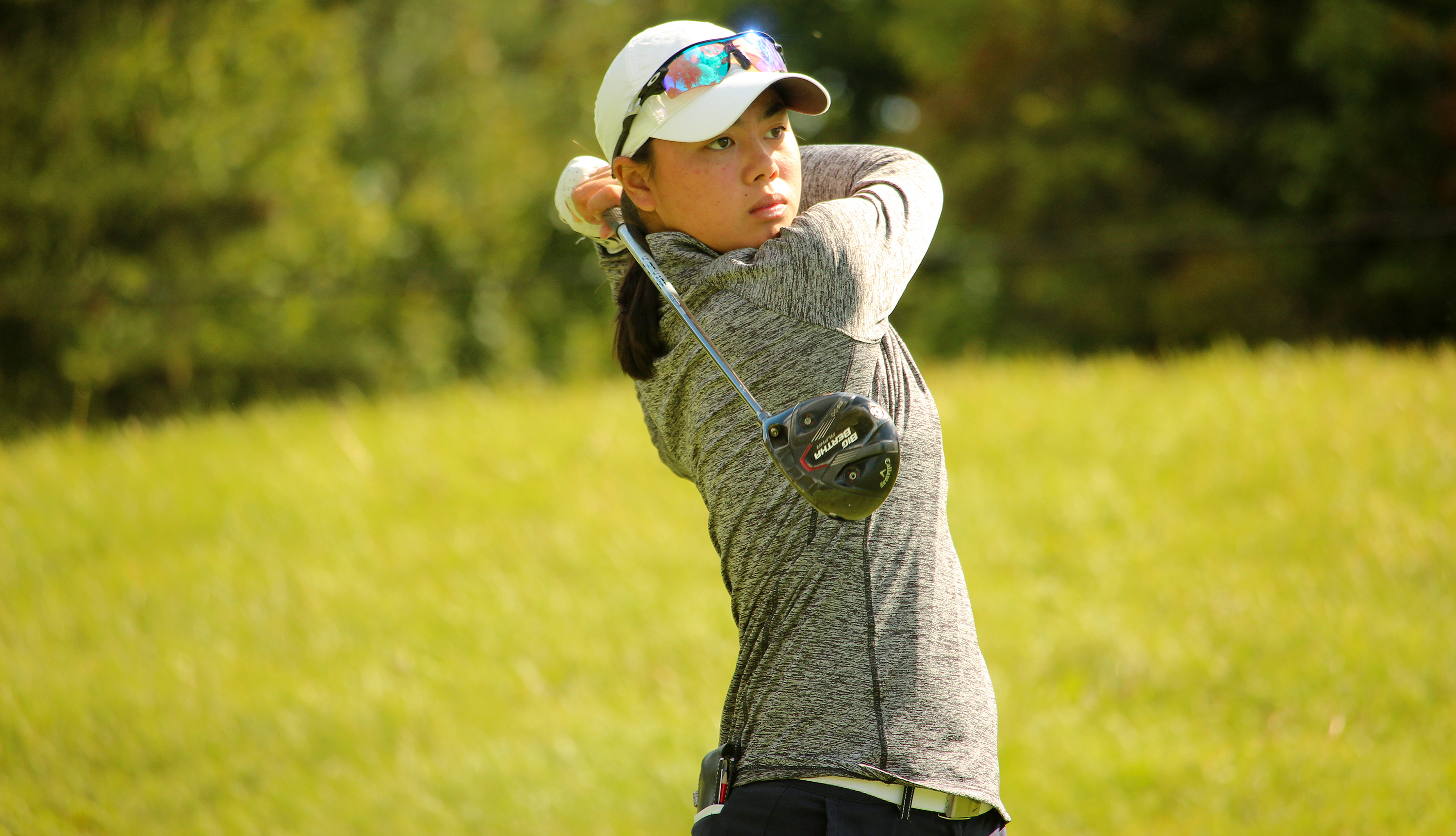 MISSISSAUGA, Ont. – A steady wind blew through Mississaugua Golf and Country Club as the 2016 World Junior Girls Championship got underway. Despite the gusty conditions, the trio representing the Philippines built a distinct early advantage to top the team competition by 11 strokes.

Leading the way was Yuka Saso of Santa Rosa, Philippines, who posted seven birdies on the day en route to a 6-under 66 with her lone blemish coming by way of a bogey on No. 3.

“I wasn’t expecting this at all, I was trying to just enjoy the course and the moment today,” said Saso. “I was hitting well, especially my second shots and my putting. I was able to get the speeds of the greens, which was good because they were fast.”

The 15-year-old felt comfortable with the wind, having taken it into account in her game plan coming into the round.

“The course was hard today and the wind made it even tougher. I made sure to add five to 10 yards on each shot and I think I did well to manage the affects of the wind. Heading into tomorrow, I want to work on my driving and just remain focused. I’ll hit the putting green and then the range this afternoon.”

Holding second is Saso’s teammate Harmie Nicole Constantino from Taguig. The 15-year-old carded five birdies to reach 3-under. The pair and Sofia Angela Legaspi of Quezon City lead the team competition at a combined 9-under. Varel, Germany, native Esther Henseleit holds third and was the only other player to finish below-par with a 1-under showing.

Monet Chun of Richmond Hill, Ont., leads the six Canadians in the field. The 15-year-old holds a share of fourth at even-par alongside Italian Caterina Don of San Pietro Val Lemina.

“[The team element is] new and a lot of fun because we are staying as a team,” said Chun, a member of Canada One. “I have received a lot of support from the coaches and the other team members, so it has been great.”

With a total of 2-over 146, Canada One comprised of Chun, Mary Parsons (Delta, B.C.) and Chloe Currie (Mississauga, Ont.) are knotted in second with Team China and Team USA.

The second round of tournament play will begin at 8 a.m. Additional information from the competition can be found here.