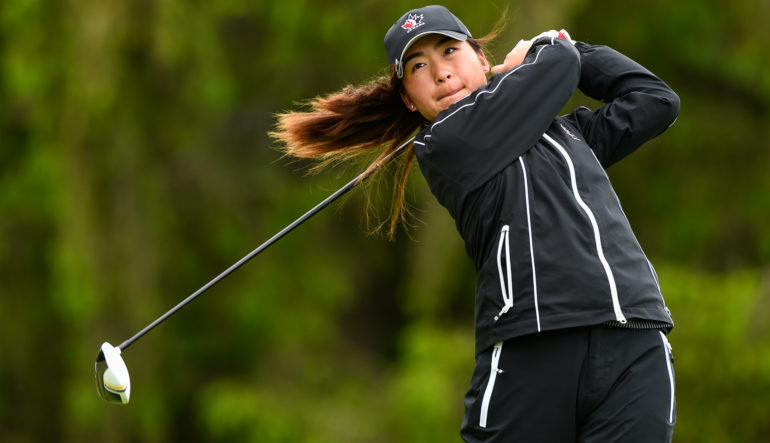 Team Canada’s Naomi Ko is leading the way at 4 under par after 18 holes of the B.C. Women’s Amateur at Vernon Golf and Country Club in Vernon, B.C.

The Victoria, B.C., product carded a opening round 69 with five birdies and one bogey to sit one stroke clear of her Amateur Squad teammate Maddie Szeryk (London, Ont.), who posted a 3-under-par 70 to grab sole possession of second.

Ko, 19,  will be a junior at North Carolina State in the fall. She posted a season stroke average of 74.53 with the Wolfpack in 2016-17 and recently finished 3rd at the prestigious Porter Cup.

Szeryk is coming off an impressive win at the Women’s Western Amateur Championship at River Forest Country Club from June 12-17. The 20-year-old will enter her senior season at Texas A&M as the Aggies career stroke average leader at 71.64.

The fourth member of the Team Canada Amateur Squad Grace St-Germain of Ottawa is T9 at 5 over par after an opening round 78.

Delta, B.C., product and Development Squad rookie Mary Parsons is T12 (+6). Her teammate Chloe Currie (Mississauga, Ont.) is T24 at 10 over par after an 83 in Tuesday’s first round. 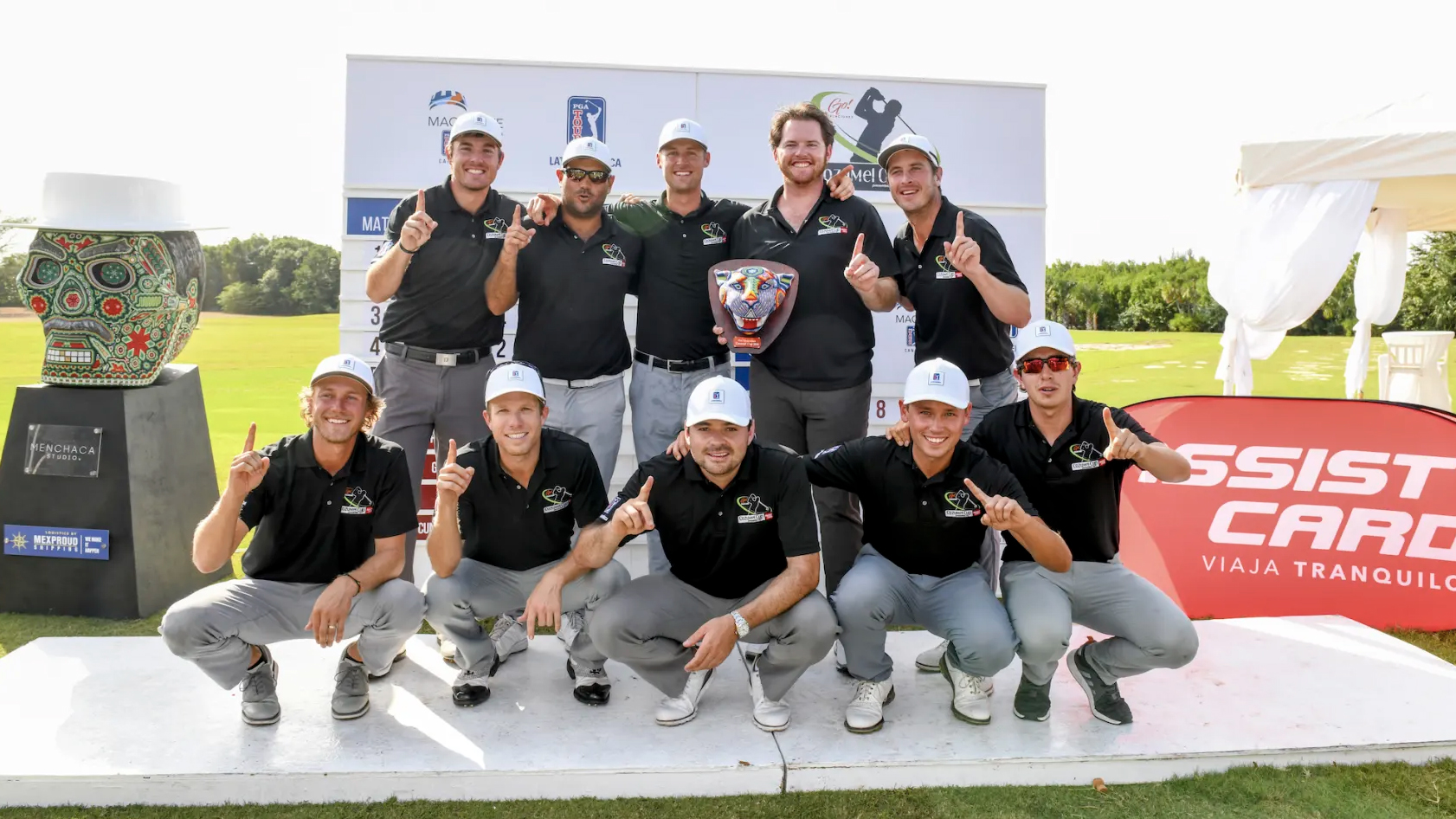