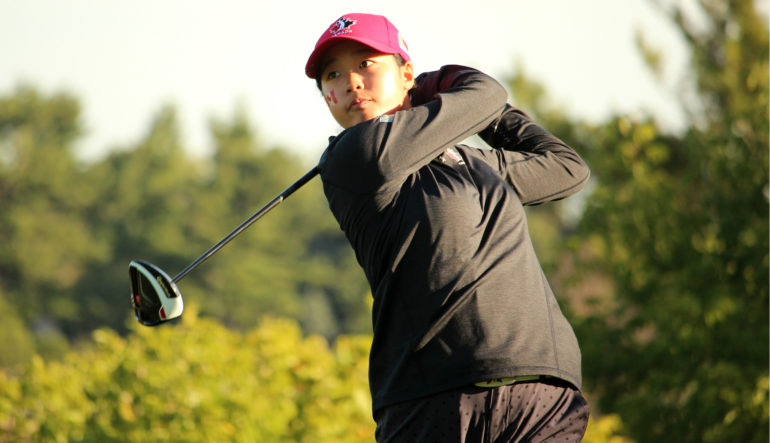 On Monday, the 16-year-old Chun, from Summit Golf & Country Club capped off an impressive week with an 11-stroke win. The former Team Ontario member finished the final round two-over par (74).

After the win, Chun spoke about what helped her capture the title.

“It was a tough week here at Sleepy Hollow. I struggled with my putting, but my shots helped to keep me in good shape.”

“Coming into the round I tried to focus on staying even and remain consistent throughout the day. I have been playing in the Spring Classic for about five or six years and think it is a great tournament to win considering all of the top players who have played in it before,” added Chun.

Picking up the silver was Maple’s Alyssa DiMarcantonio. DiMarcantonio, from Station Creek Golf Club, began the day in second but was unable to catch Chun.

Rounding out the top three was Richmond Hill’s Emily Zhu. Zhu, 13, started the round in a four-way tie for third but separated herself from the pack. Zhu followed up an even front nine by going four-over on the back. That brought her tournament total to 16-over (75-81-76-232)

More information, including the final leaderboard can be found here.

On the boys side, Lim got out to a consistent start with pars on his first four holes. A pair of bogeys would drop the Station Creek Golf Club member back to three-over par as he made the turn.

For Lim, his success during the three days was all about sticking to his routine.

“Yesterday the weather was pretty bad but I just stayed focused,” said Lim. “I just thought about my routine, my swing and grinded through the round. As for today, I was hitting the ball really well, despite not being able to make anything. I focused on myself and not my opponents, I had a score in my mind and tried to achieve that. This win definitely makes me feel more confident heading into the rest of the season.”

Finishing in a tie for second place were Mississauga’s Sudarshan Yellamaraju and Cobourg’s Nicholas Oosterhof. Yellamaraju, 15, from Blue Springs Golf Club, began the day in second, one-back of Lim.

As for Oosterhof, from Dalewood Golf Club, he began the day six-over par but had one of the low rounds at one-under par (71).

For more information on the boys championship, click here.

Golf Ontario would like to thank both Wooden Sticks Golf Club and Sleepy Hollow Country Club, along with their staffs, for hosting the events.  Thanks also to Investors Group and the Golf Ontario volunteers for their continued support of golf in the province. 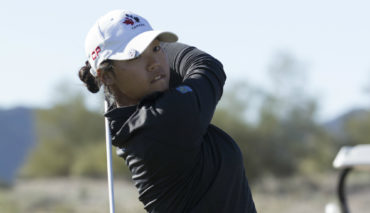 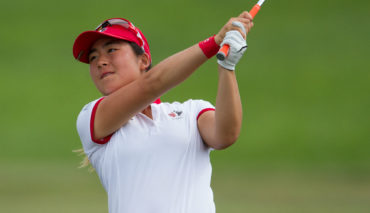 Naomi Ko shares lead through 36 holes at the Porter Cup 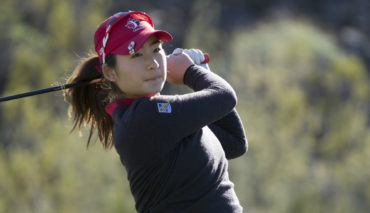 Naomi Ko T2 after round one of the Porter Cup 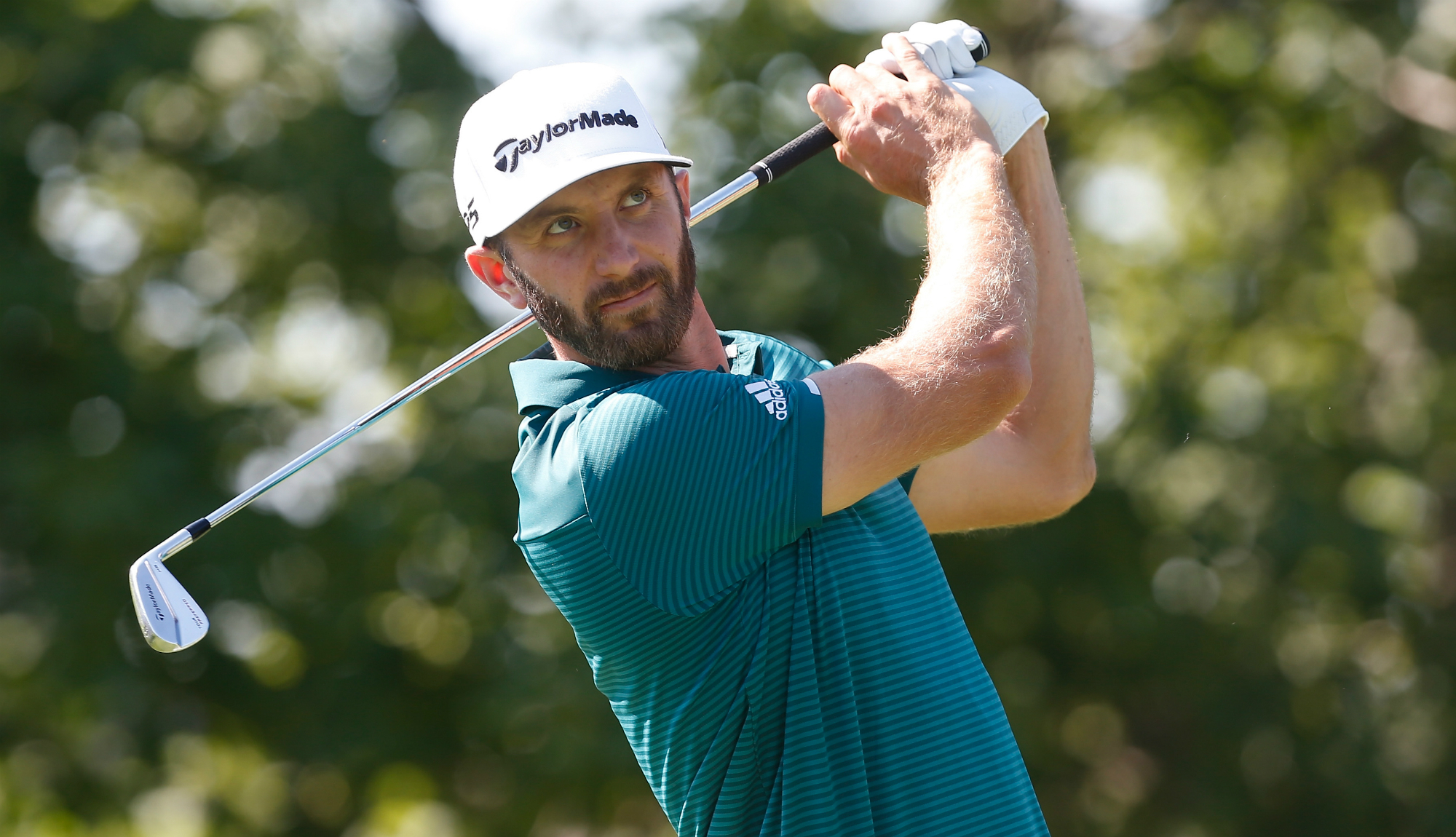