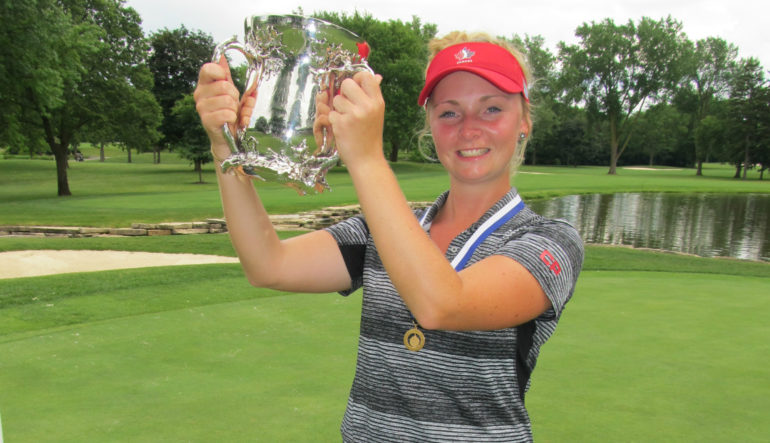 The London, Ont, native built a 3-up lead through the first 18 holes that she never relinquished. Kim got within 2-down with three to play,  but a par-birdie finish by Szeryk secured her the victory.

“We still had 18 holes left so I could have gone 3-down but I stuck to my game plan and pretended it was a new match and that we were all square and tried to play my game and keep going,” said Szeryk

A junior at Texas A&M, Szeryk started the week strong and never looked back. She was the No. 2 seed in the 64-women match play bracket after opening 73-70 to sit 1-under-par after 36 holes of stroke play qualifying.

The 20-year-old is coming off a record setting year with the Texas A&M. Her 71.24 season stroke average and 128 birdies were both Aggies records. She won the Dr. Donnis Thompson Invitational and finished T13 at the NCAA Division I Championship, earning her First-Team All-American honours. 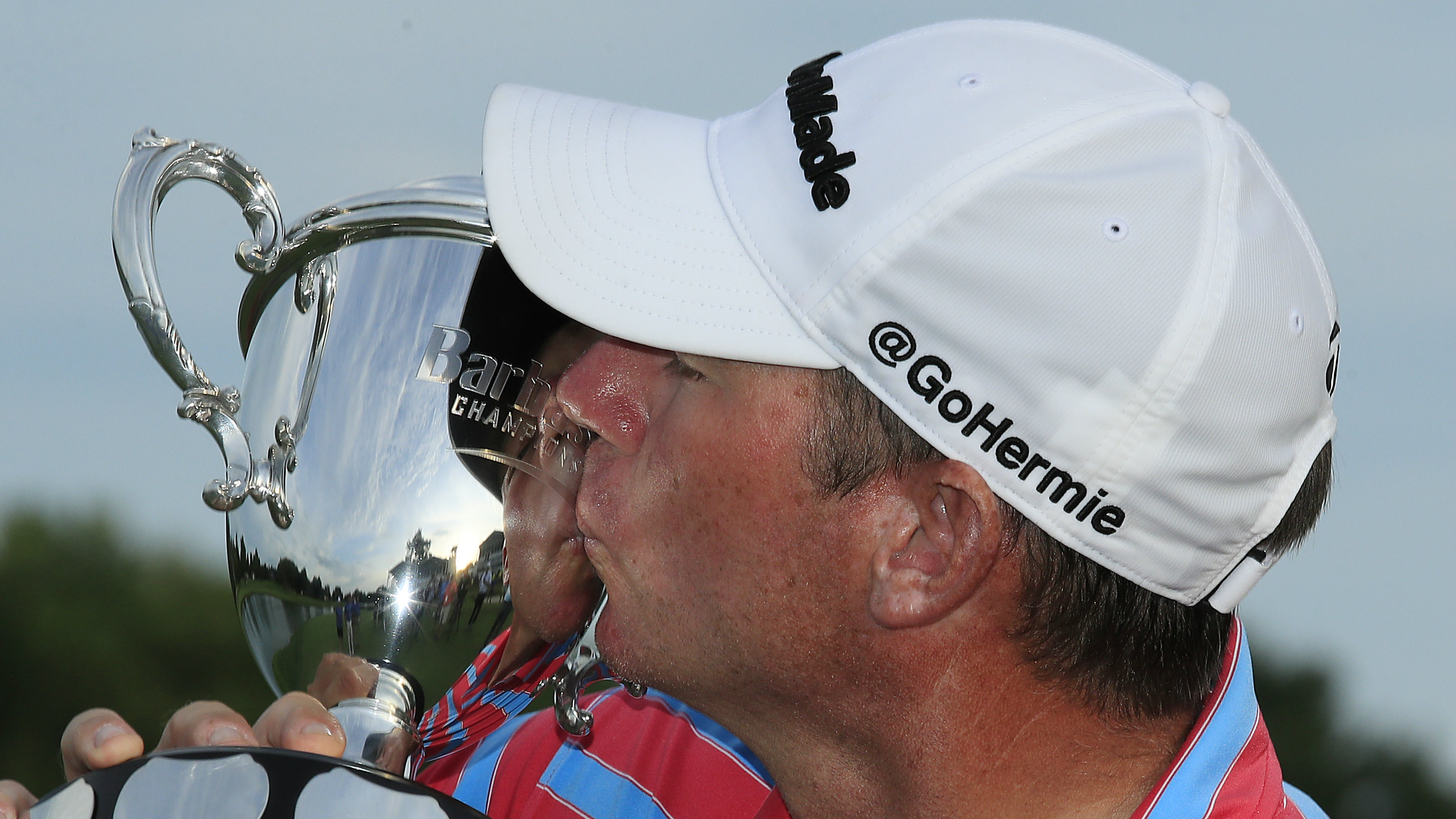