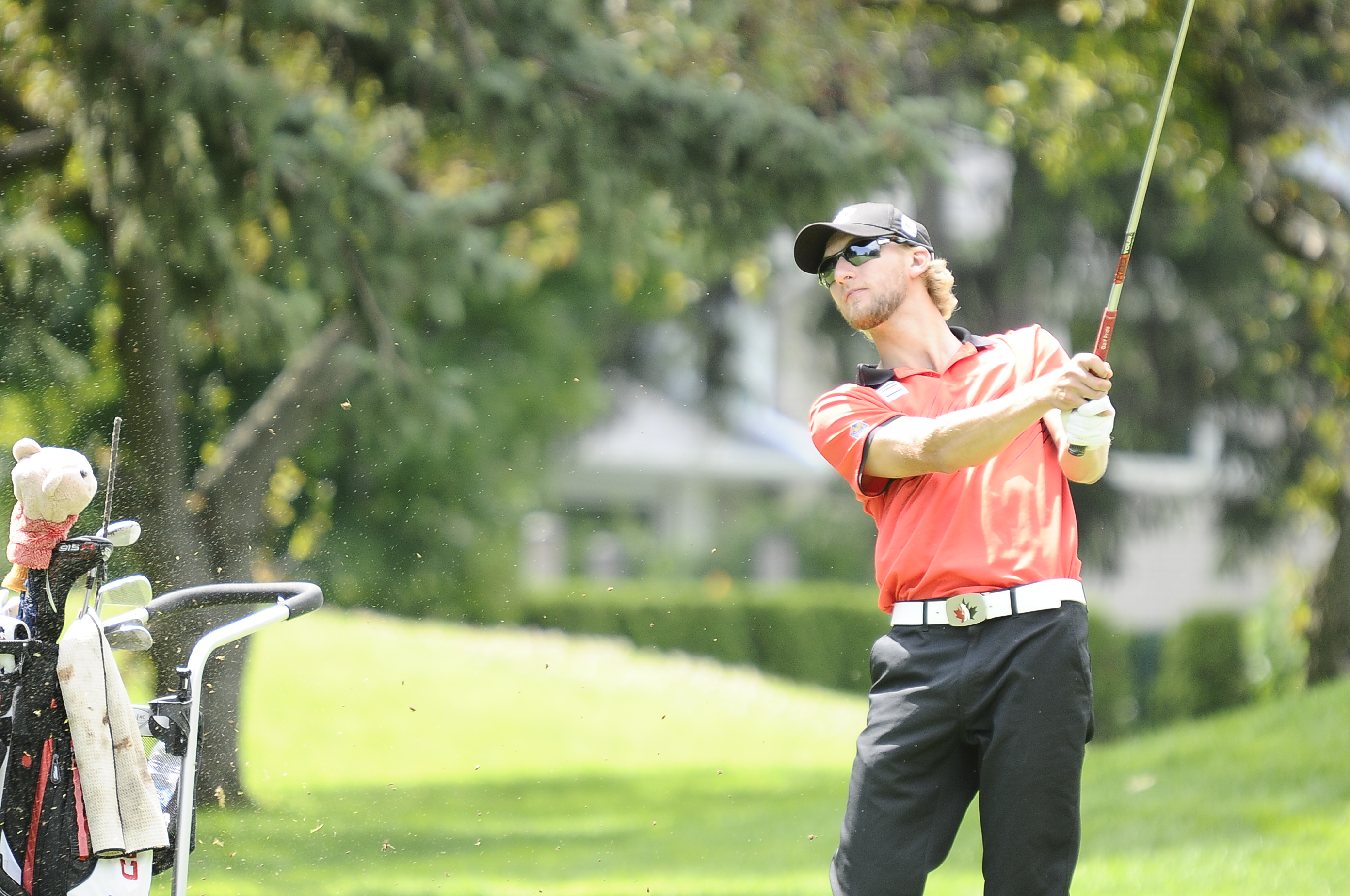 The Canadian foursome will tee-it-up against a strong international field when the 54-hole stroke-play event kicks off Friday morning. Jared du Toit (Kimberley, B.C.), the fifth member of the Amateur Squad, is competing in Hawaii for Arizona State’s first event back after the break.