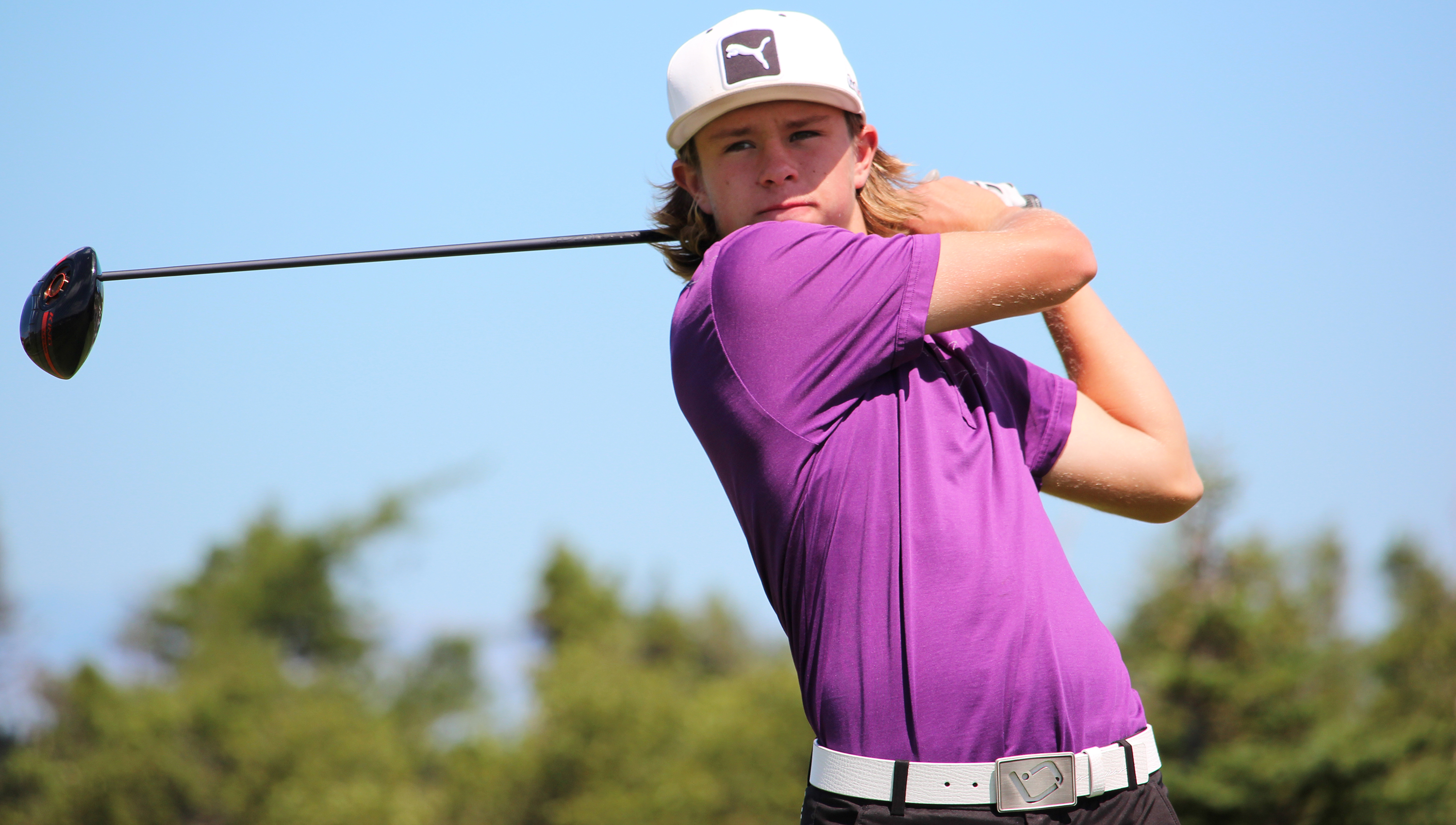 “It’s kind of cool,” reflected the 18-year-old when asked about the provincial win. “You don’t see many team events in junior golf. For us to come together as a team and play well is pretty interesting. The two guys on the team are great. Chandler and Matt are great guys, fun to have around and fun to hang out with and they’re good golfers, too.”

MacDougall began the day in third, but with today’s 72, climbed into a three-way tie atop the leaderboard at 3-under. The Calgarian notched four birdies on the day, but a penalty on the par-5 17th hole prevented him from claiming sole possession of the lead.

“The round today was pretty good. I was playing well. I started off a little rough, but I found a way to get back. I made a mistake on 17 which cost me two shots, but I’ll get over it,” said the resilient MacDougall.

When looking ahead to the final two days of competition, the High Point University commit remains focused on the process of competing rather than achieving results alone.

“My goal this year was just to come in and a Top-10 would have been awesome. A Top-5 would have been unreal. So that goal still stands right now. It’s pretty good to keep improving every year and see that I’m doing better each year that I’m playing.”

Knotted alongside MacDougall are fellow Albertan Max Sekulic of Rycroft who was 1-over on the day and Callum Davison who carded a 67 for the day’s low round. A native of Duncan, B.C., Davison also leads the Juvenile competition. Thomas Critch of Cedar Park, Texas finished with a 74 and is three strokes off the lead in the 16-and-under division.

In addition to the title of Canadian Junior Boys champion, the winner will receive an exemption into the 2016 Canadian Men’s Amateur Championship to be co-hosted by The Royal Ottawa Golf Club and Eagle Creek Golf Club from August 8 to 11.

A total of 74 players finished 154-or-better to advance to the final two rounds of the Canadian Junior Boys Championship. The third day of competition will begin with groups teeing off Nos. 1 and 10 at 7:30 a.m. NST. 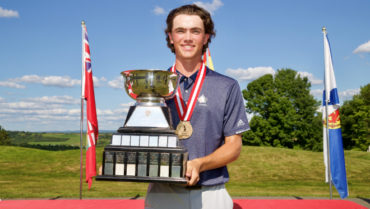 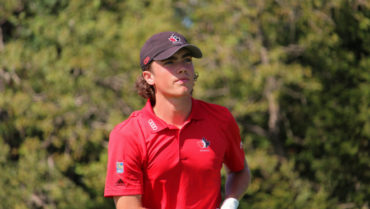 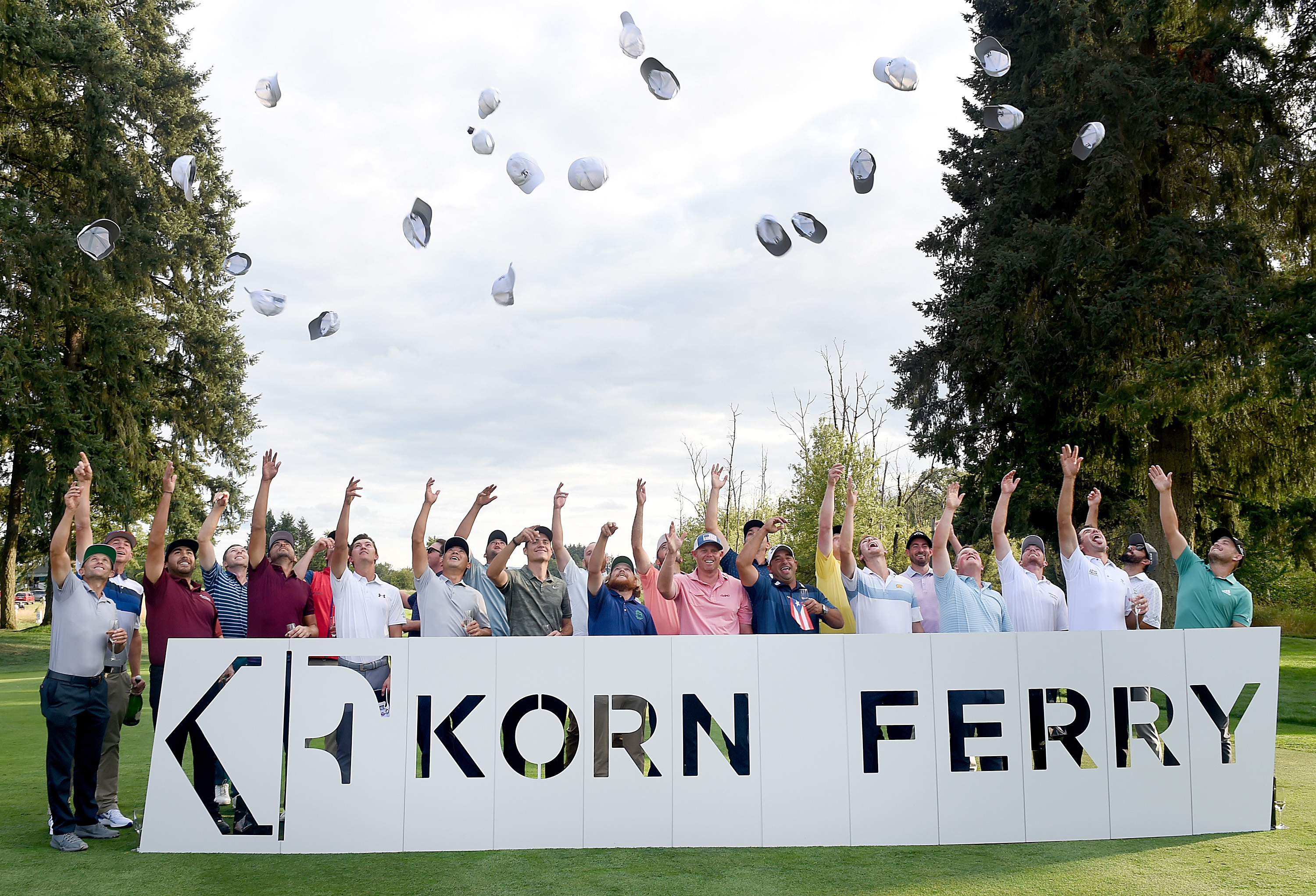