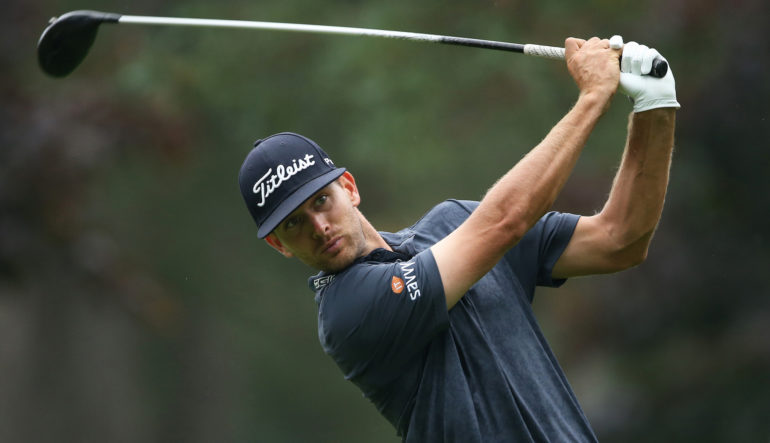 Jacksonville Beach, Florida’s T.J. Vogel carded a 7-under 63 on Friday at Uplands Golf Club to take the second-round lead at the Bayview Place Cardtronics Open presented by Times Colonist, the second event of the 2017 Mackenzie Tour – PGA TOUR Canada season.

The 26-year old made eight birdies against just one bogey to reach 12-under through 36 holes, leading by two over Lake Mary, Florida’s Jhared Hack after two rounds in Victoria.

“It was solid. My putting’s been key for me this week, and I made a lot of putts. Hopefully I can keep hitting fairways and greens and keep giving myself opportunities,” said Vogel.

Vogel was the 36-hole leader last week at the Freedom 55 Financial Open before finishing T14, a result the former Florida Gators standout said he’s looking forward to improving this weekend.

“I want another chance. I just had a really poor Saturday last week,” said Vogel, who shot 75 in the third round in Vancouver to fall out of contention. “I want to take the things I learned and put them in effect for tomorrow and see if I can shoot another low one.”

Hack followed up a course-record tying 61 with a 1-under 69 on Friday to reach 10-under, while Californians Brett Lederer and Ben Geyer were two shots further behind at 8-under total.

In his professional debut, Team Canada star Jared du Toit of Kimberley, B.C., sits T13 after rounds of 67-70 place him at 3 under for the tournament—nine strokes off the pace.

BACKGROUND ON THE LEADER: As an amateur, Vogel was one of the country’s top players, having claimed the 2012 U.S. Amateur Public Links to earn a spot in the field at The Masters the following year. He was an NCAA All-America selection at both USC and Florida before turning pro, and has since made 58 combined starts on the PGA TOUR, Web.com Tour, Mackenzie Tour and PGA TOUR Latinoamérica.

After taking the 36-hole lead last week in Vancouver, Vogel professed the need to take a patient approach with the lead but admittedly wasn’t able to take his own advice, falling outside the top-10 with closing rounds of 75-71.

“I did what I said I didn’t want to do last week. I have to stay patient, and when I do that I hit a lot of good golf shots,” said Vogel. “I felt like I was a little passive on Saturday and I got off to an iffy, slow start. Tomorrow, I just want to keep doing what I’m doing. I’m telling myself, ‘I want more.’” 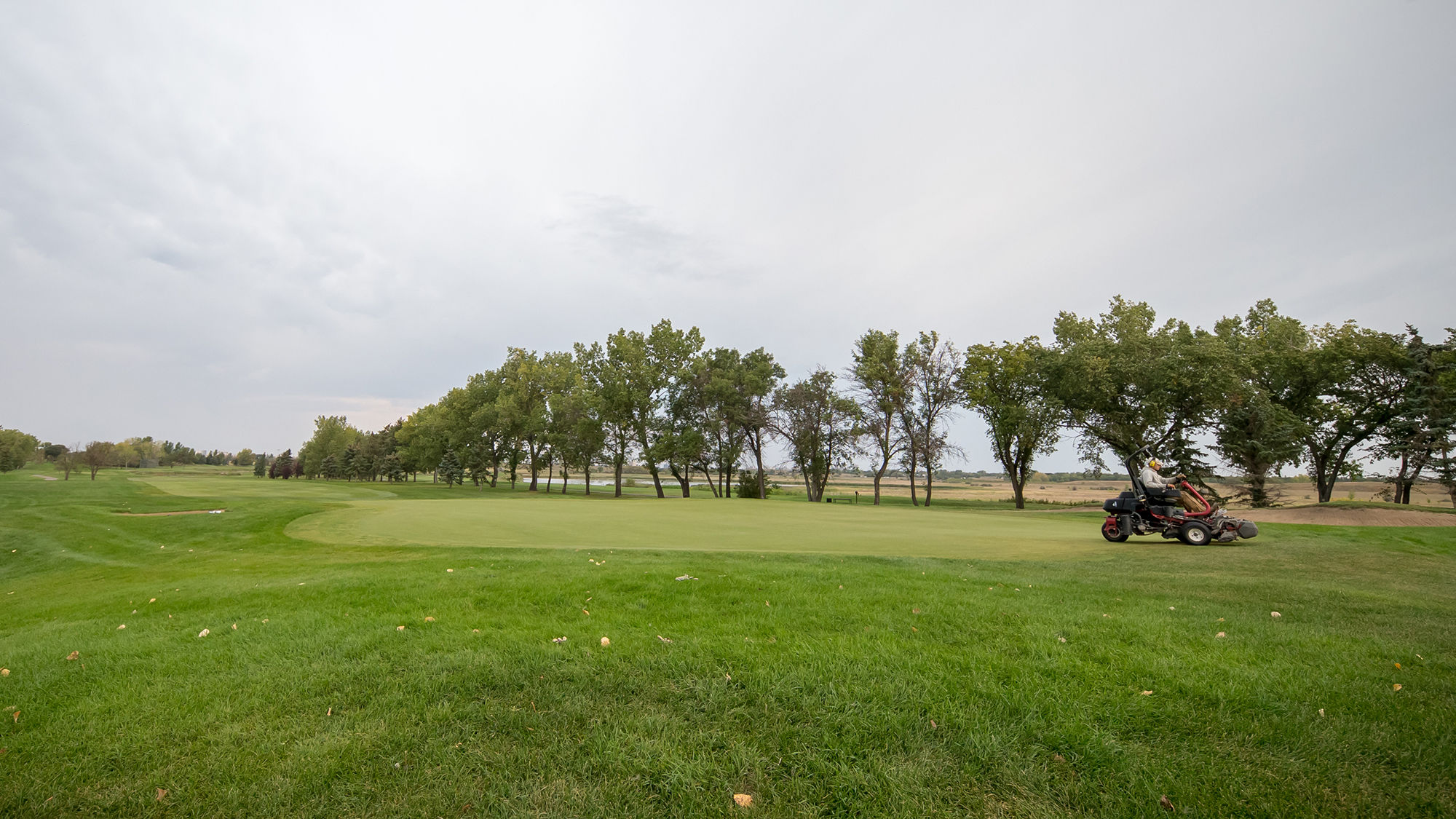