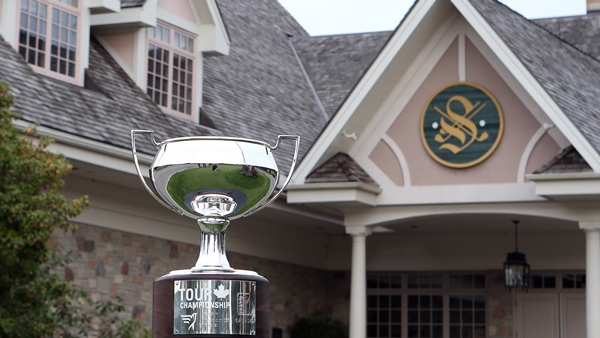 “From a property that offered every variety of terrain for golf holes, Stanley Thompson, in his element, was naturally able to produce … a plan that will provide for every requirement of present day golf.”

Those words were written in 1934 in Canadian Golfer, but it turns out the writer’s author’s remarks about Sunningdale Golf and Country Club ring true to this day.

The London, Ont. private club, which includes two 18-hole designs, one by Thompson and one by his associate, Robbie Robinson, will host the Tour Championship for PGA Tour Canada this week. The tour’s Top 60 players will test a throwback course from another era, but the variety and the interest of its holes have kept it relevant in an era of titanium drivers and ProV1 golf balls.

That’s the take of Adam Cornelson. The PGA Tour Canada pro played at Sunningdale last year and missed the cut, but despite that is anxious to get back to the course which he says has “probably the best set of par threes we play all year.”

“They’re fantastic,” he says. “It is a great old-style course and the combination gives it a great feel. You have to attack the par fives which give you the opportunity to get the number in the red.”

The course is a composite of the work of both Thompson and Robinson. The first nine holes come largely from the back nine of Thompson (10-16, and then 7-8-1), while the remainder come from the Robinson course (11-16, 2 and 18). The two designs have similarities, though Robinson’s work is slightly more muted in style. Both courses were renovated in recent years by Cam Tyers, an associate at the time with Carrick Design, and a new practice facility was built, as well as a new clubhouse.

The composite course offers a classic parkland feel, with the drama of having several holes that return to the clubhouse, making it the center of the action for the week. That’s significant as many of PGA Tour Canada’s best compete for the coveted final 10 spots on the money list that will give them status on the Web.com Tour next season. Last year unheralded Max Gilbert won the tournament, finishing out on the 18th hole surrounded by spectators. Not surprisingly Sunningdale is a classic course for a classic golfing battle.

While the greens on the Robinson holes are somewhat tame, and perhaps yield more opportunities for birdies late in the round, the Thompson putting surfaces have unique character and could provide for some intrigue early. Though they don’t have exceptional internal contour, they are sloped enough to force conservative putts if above the hole. And holes like the par three 16th on the Thompson course (the tournament’s 9th hole on composite course), which at a devilish 207-yards is a stunner, offer challenges many golfers won’t see on modern designs. The green has a false front and given that the hole plays into the prevailing wind, even the best golfers will face a challenge.

Williams says keeping the ball in play off the tee is the key to success.

“The one thing I like about the course is you don’t have to hit driver on every hole,” he says. “There are lots of options in the way you can play it, but hitting fairways is imperative.”

That makes Sunningdale one of the stars of the show this week.

“Sunningdale will be another monument to an artist whose appreciation of beauty and thorough knowledge of the royal and ancient pastime has enabled him to contribute so generously to the golfers of [North] America,” Canadian Golfer concluded almost 80 years ago.

Williams concurs that the club and the tournament have a unique flavor among the events he’s played on PGA Tour Canada this season.

“The feel of this tournament is as good as anything we play all year,” says Williams, who is vying for one of the Top 20 spots on the Order of Merit that will secure him a spot in second stage of Web.com qualifying school. “The set up, the organization and the course are really strong.” 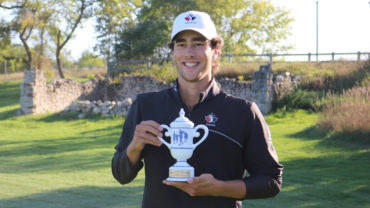 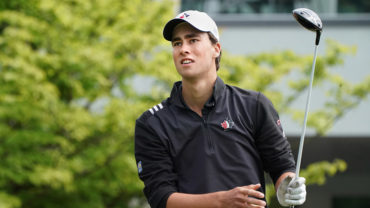 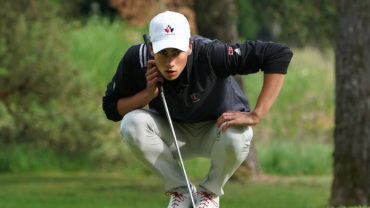 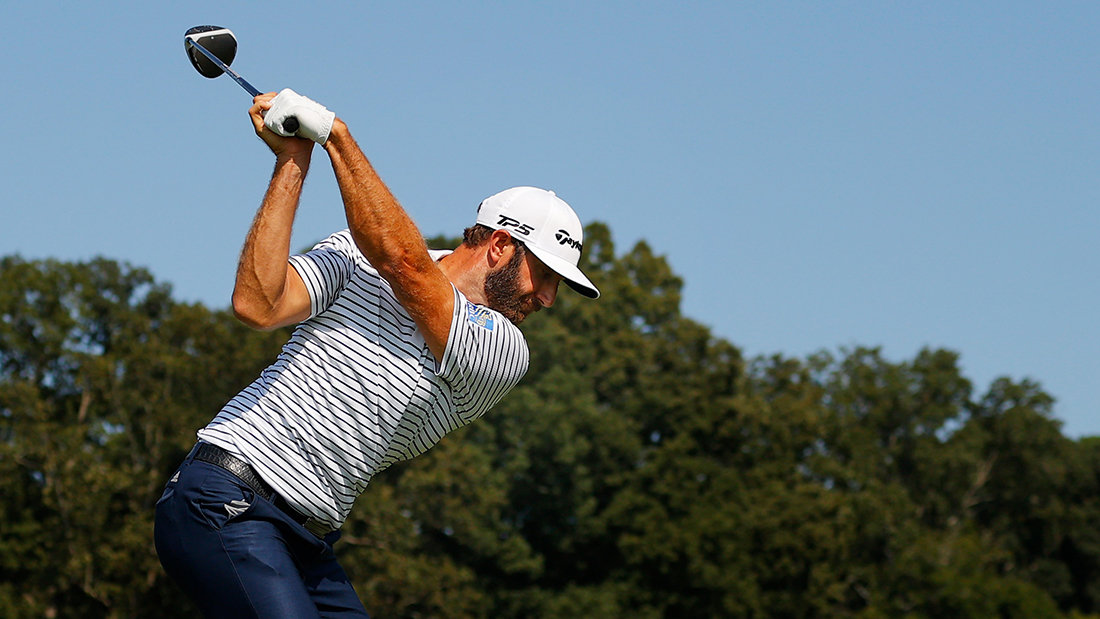