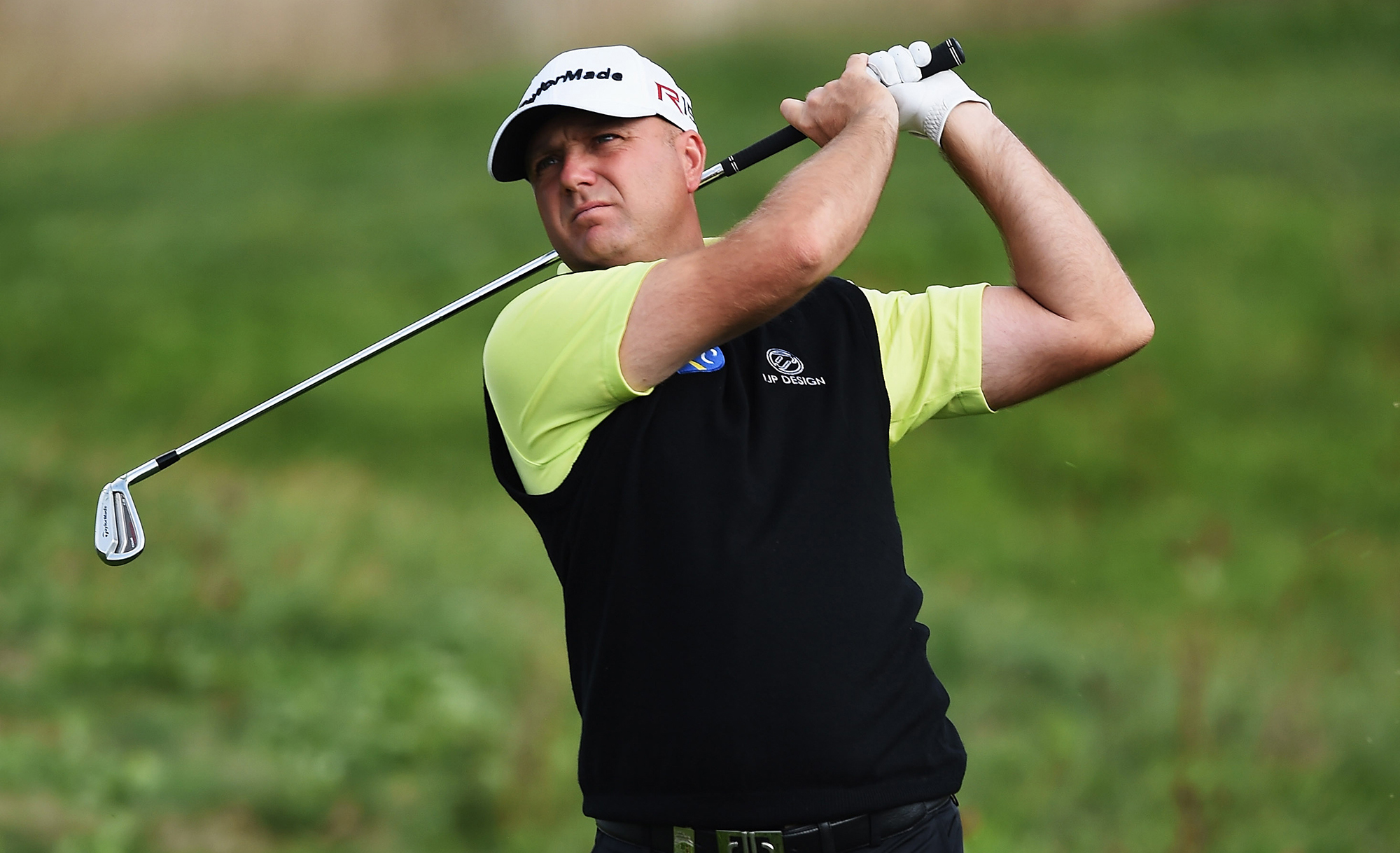 BAD GRIESBACH, Germany – Graeme Storm of England holed out for eagle on the back nine for a share of the lead at the halfway stage of the European Open on Friday.

Storm also had three birdies and a bogey for a round of 67, joining compatriot Ross Fisher and South Africa’s Charl Schwartzel at 10-under-par after the second day.

Fisher had seven birdies and a bogey for a 65, while Schwartzel had five birdies in a 66.

An Byeong-hun of South Korea and Richard McEvoy of England were tied for fourth at nine-under, ahead of South Africa’s Darren Fichardt and Sweden’s Johan Edfors on eight-under.

Germany’s Maximilian Kieffer shot a second successive 68 for his 22nd cut in a row and veteran Bernhard Langer added a 71 to his first round of 68.

Albin Choi of Toronto sits tied for 53rd following a 2-under 69 to move to 3-under in the competition.