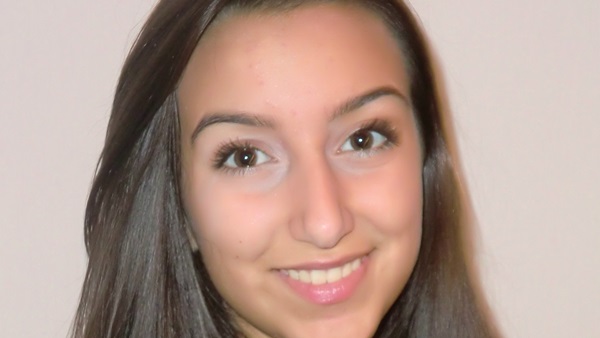 Stelmacovich, a 17-year old member at Pheasant Run Golf Club in Sharon, Ont. is the third Ontario native to earn the honorable distinction for an award that recognizes sportsmanship, dedication, and commitment in the game of golf.

The award is named after Helena Harbridge, an outstanding junior golfer and CJGA alum that passed away in 2006 during her freshman year at West Georgia University.

“I am very honoured to receive the Helena Harbridge Award” said Stelmacovich. “Helena represented traits I find valuable in junior golf and I try to emulate these traits on and off the golf course.”

Similar to the path Helana took, Stelmacovich is planning to play collegiate golf. Last season, she finished second on the CJGA’s National Order of Merit and currently sits sixth on this years ranking with one event left to play.

“Having golf in my life has helped me learn how to stay positive, have the will to work at something – no matter what the outcome seems to be – and to persevere,” added Stelmacovich. “All of these things have developed as I continue to golf and are present throughout my daily life.”

Winners of the Helena Harbridge Sportsmanship Award receive a beautiful custom trophy and a complimentary life time membership to the CJGA.