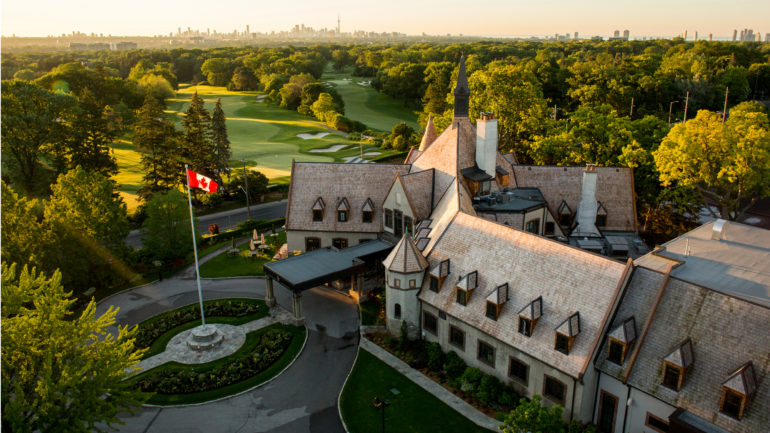 TORONTO – Golf Canada and title sponsor RBC today announced that the historic St. George’s Golf and Country Club will host the RBC Canadian Open in 2020 and 2024, with Islington Golf Club hosting the official practice facility for the tournament

The RBC Canadian Open’s return to St. George’s (June 8-14, 2020) will mark the sixth time that the celebrated Stanley Thompson classic course has played host to Canada’s National Men’s Open Championship, most recently in 2010. Islington Golf Club, also a Stanley Thompson design, will proudly play host to the tournament practice facility for both years of the event’s return to the city of Toronto, as it did in 2010.

“Together with our partners at RBC and the PGA TOUR, we are very proud to bring the 2020 and 2024 RBC Canadian Open back to the historic St. George’s Golf and Country Club,” said Laurence Applebaum, CEO of Golf Canada. “We are delighted by the overwhelmingly positive response from the membership at both Islington Golf Club and St. George’s in partnering with us to welcome our National Men’s Open Championship back to the heart of Toronto.”

“The RBC Canadian Open is one of the most prestigious stops on the PGA TOUR, and we are pleased to host it at St. George’s Golf and Country Club, one of Canada’s premier courses,” said Mary DePaoli, Executive Vice-President and Chief Marketing Officer, RBC. “There is so much momentum leading into this year’s tournament, and as we look to 2020 and beyond, we are excited by the prospect of continuing to grow the fan base for this great sport.” 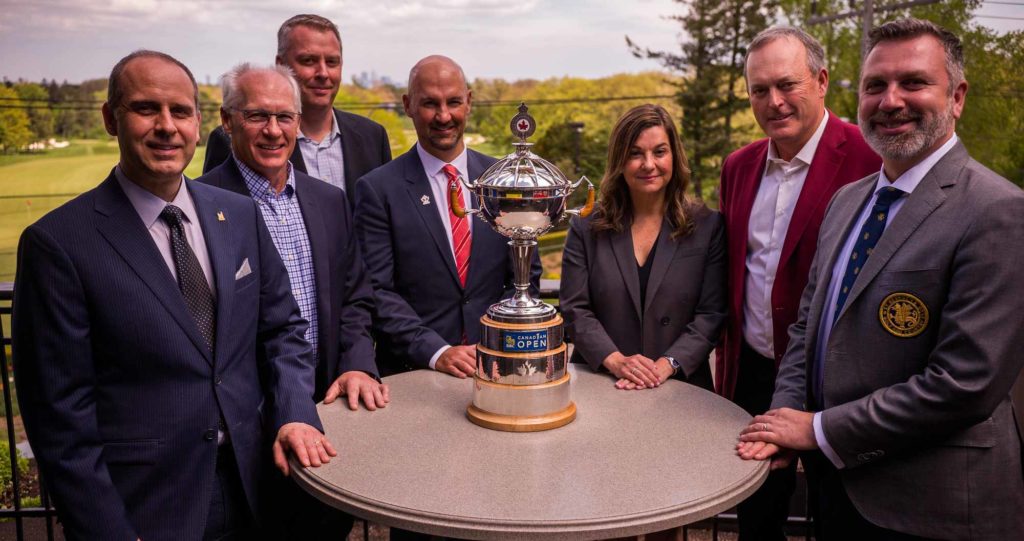 “Our membership is incredibly proud to host the 2020 and 2024 RBC Canadian Open,” said Jason Clarke, Chief Operating Officer. “The exciting enhancements to the event, the change in tournament date, and the meaningful commitment St. George’s has made to support The Golf Canada Foundation garnered overwhelming support from our members. As our Club celebrates its 90th year, we look forward to further developing St. George’s commitment to golf in Canada through this seven-year partnership with RBC and Golf Canada and sharing our iconic Stanley Thompson course with the world by continuing the legacy of hosting Canada’s National Men’s Open Championship.”

The 2020 and 2024 RBC Canadian Open will once again involve an important partnership with nearby Islington Golf Club, which will be the official practice facility of the tournament. Islington’s involvement is part of a long-term partnership with Golf Canada that will see the National Sport Federation bring additional events and golf championships to the club.

“We are so appreciative to have the Islington Golf Club play a meaningful role in the RBC Canadian Open,” added Applebaum. “The membership has expressed a strong commitment in their support of the championship, and we look forward to building on that partnership in the years to come.”

“We are pleased to welcome the RBC Canadian Open along with the stars of the PGA TOUR to the great city of Toronto in 2020,” said City of Toronto Councillor Stephen Holyday. “The PGA TOUR is an international event that will showcase the city of Toronto’s world-class hosting experience to a global audience. We are proud to be collaborating with Golf Canada, as our collective teams are working towards a viable operational plan that will ensure a truly successful event.”

The 2020 RBC Canadian Open will take place from June 8-14, 2020, immediately following The Memorial Championship in Ohio and leading into the 2020 U.S. Open at Winged Foot Golf Club in New York.

This year’s RBC Canadian Open will be contested at the historic Hamilton Golf and Country Club from June 3-9, 2019. Ticket, volunteering, sponsorship and corporate hospitality information is available online at www.rbccanadianopen.com. 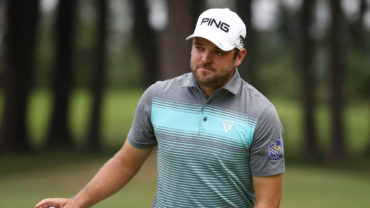 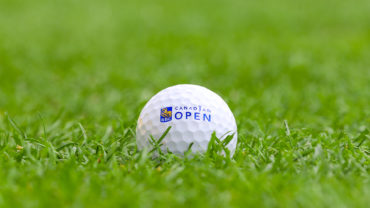 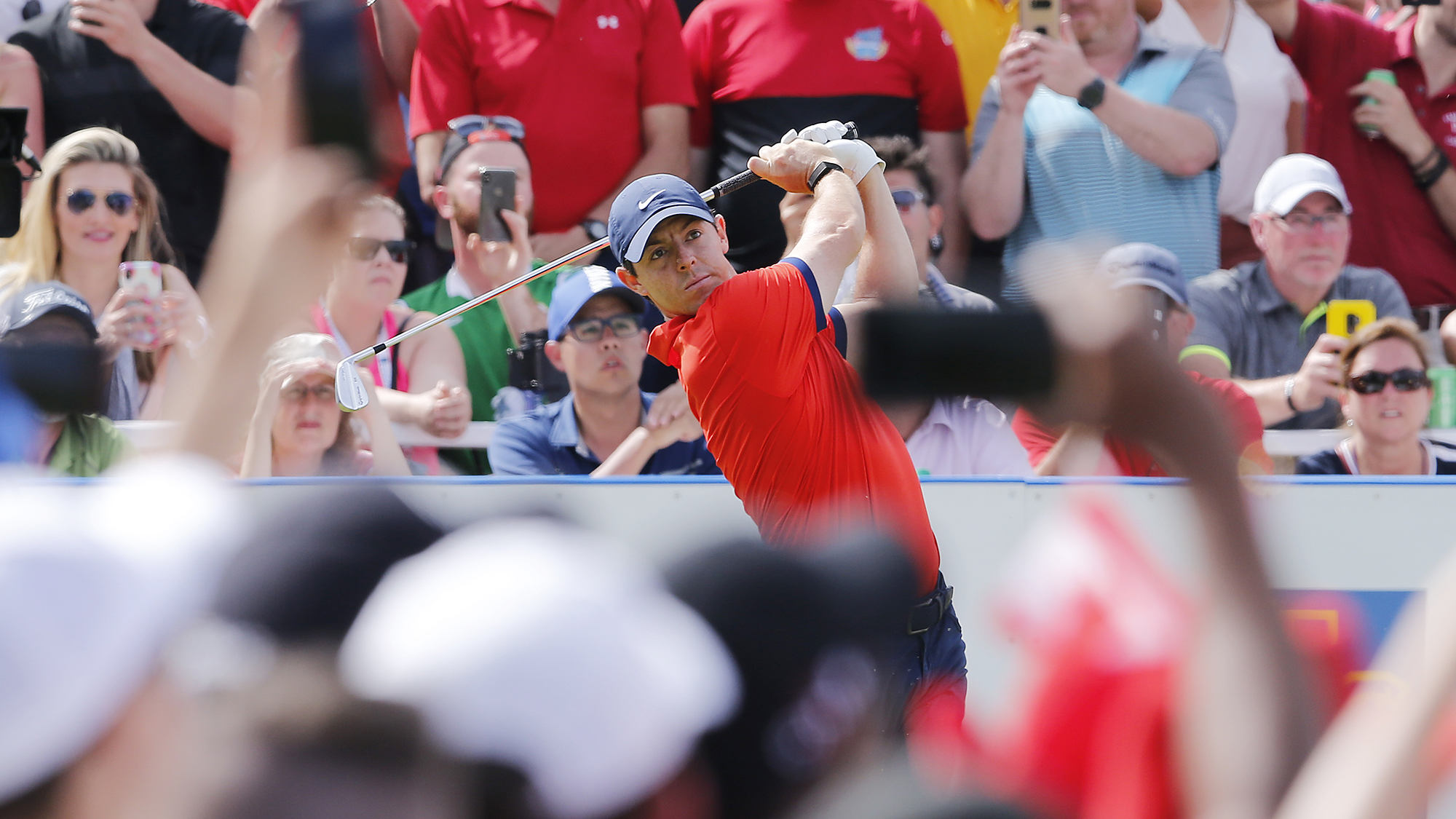