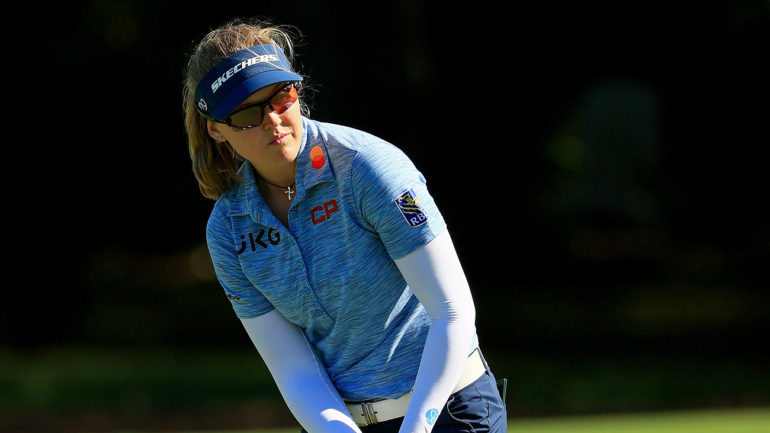 The second-ranked Kim, making her first start since winning the KPMG Women’s PGA a month and half ago at Aronimink for her first major title, shot a 5-under 65 at Pelican Golf Club to take a one-stroke lead over McDonald into the weekend.

Not that Kim was paying attention to the leaderboard.

“Golf is compete with myself, I think,” Kim said. “If you see the leaderboard then I think I think about the other things. I just want to think about focus on myself and what I have to do.”

McDonald had a 66. She won her first LPGA Tour title late last month in the Drive On Championship-Reynolds Lake Oconee in Georgia in the tour’s last event.

“My ball-striking was just a little off yesterday, but managed to play really solid,” McDonald said. “I was able to strike it better today. Had a few more realistic looks for birdie. Overall, I just feel like I’m still rolling the ball really well, which gives me a lot of confidence and takes a little pressure off my ball-striking in general. Feel like I don’t have to hit had it really, really close.”

Kim had an 8-under 132 total in the first-year tournament originally set for the same week as the PGA Championship in May. The 11-time LPGA Tour winner birdied four of the first five holes and added another on the par-5 14th.

“It was a tough to make the chance to birdie on the back nine because pin position really tough,” Kim said. “Pins, most pins were right next to undulation, so if you miss the distance, it’ll come back, all the way back. I had three good up-and-downs. Bogey-free round It was really good play today.”

First-round lead Sophia Popov, the Women’s British Open winner at Royal Troon in August, was tied for third at 6 under with Stephanie Meadow. Popov followed an opening 64 with a 70, playing alongside McDonald and top-ranked Jim Young Ko.

“Ally had a good start, too,” Popov said. “When I started making a couple bogeys she was making birdies, and so I knew she was getting close to me. I think that also helped to push me.”

Meadow birdied four of her last five holes, finishing on the front nine, for a 65.

“My back nine was awesome,” Meadow said. “Played really solid. The front nine I hit barely any greens and made a ton of up-and-downs. Just kept my cool on my front nine, the back nine, and was able to make some birdies coming in, which was nice.”

Elizabeth Szokol was 5 under after a 66.

Brooke Henderson of Smiths Falls, Ont., fired a 70 and is also 2 under.  Henderson is sitting in a tie for 9th place going into the weekend rounds. Hamilton’s Alena Sharp is one shot behind following a 1-under 71 and is tied for 14th.

Jin Young Ko was tied for 47th at 3 over after rounds of 72 and 71, in her first LPGA Tour start of the year. No. 1 in the world for the last 68 weeks, She has been home in South Korea since the COVID-19 pandemic. She plans to play three straight tournaments through the U.S. Women’s Open.

U.S. Women’s Open champion Jeongeun Lee6, also making her return to the LPGA Tour, was tied for 38th at 2 over, following an opening 73 with a 69. She last played the Women’s Australian Open in February before the tour began shutting down its Asia swing because of the pandemic. 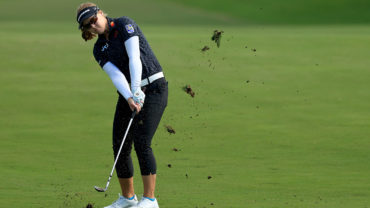 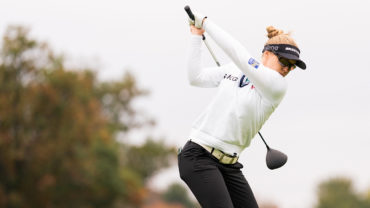 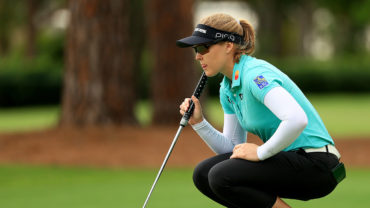 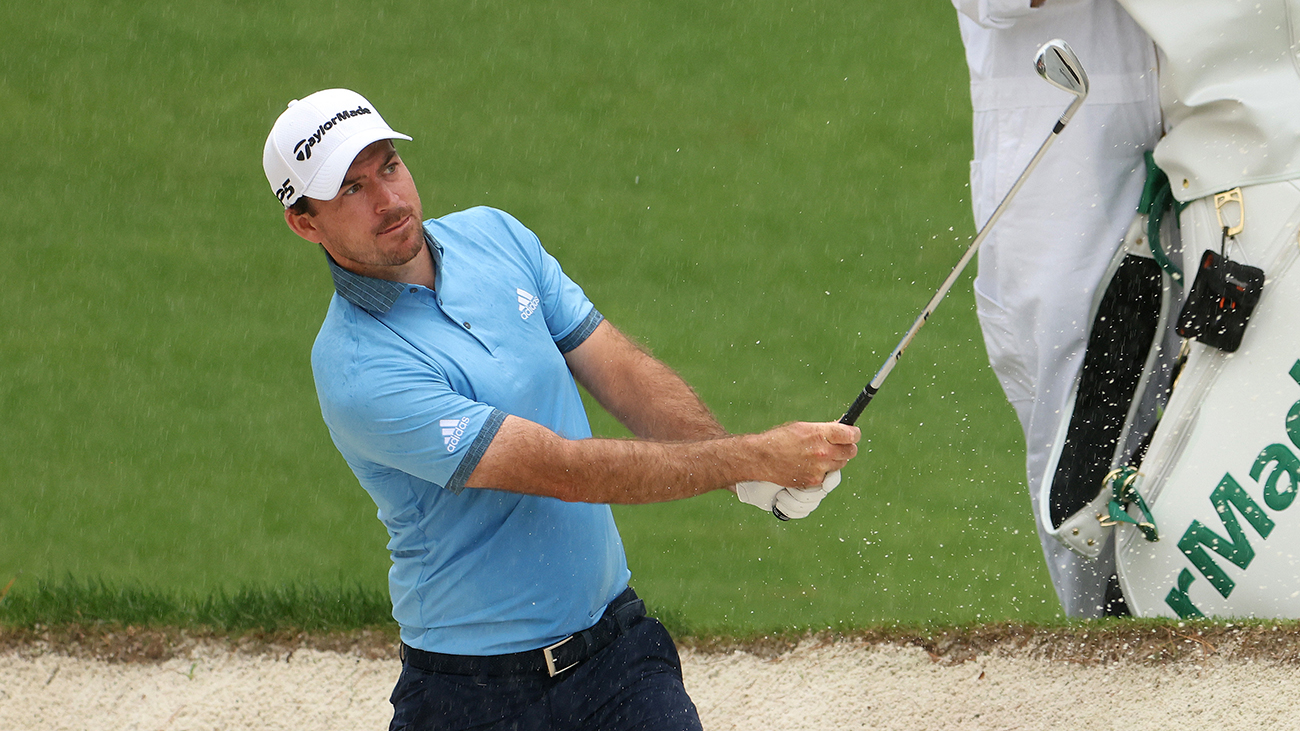