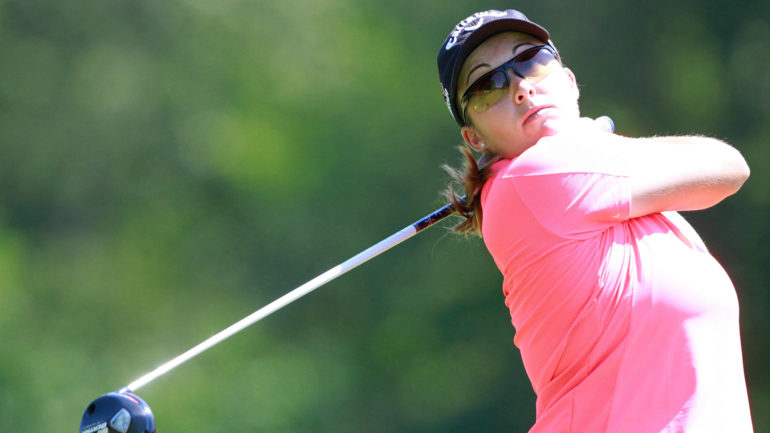 Sara-Maude Juneau fired a 2-under par 70 to sit T8 after 18 holes of the Symetra Tour’s Four Winds Invitational in South Bend, Ind.

The Fossambault, Que., native had four birdies to go along with 2 bogeys in round one at Blackthorn Golf Club. She is five shots back of the leader France’s Celine Boutier who fired an opening round 65 (-7).

Juneau – a graduate of the Team Canada Amateur Squad – had her best result of the season in her first start of the year, finishing T34 at the Florida’s Natural Charity Classic.

She is looking to get back on track in South Bend this week. In 2016 Juneau made 16 cuts in 19 starts on the Symetra Tour and had two top-10 finishes. Coming into this week she has missed four cuts in her last six tournaments.

Brogan McKinnon (Missisauga, Ont.) – another Team Canada alum – is T22 at even par after an opening round 72.

Quebec City native and Team Canada Young Pro Squad member Anne-Catherine Tanguay came to Blackthorn this week third in the Volvik Race for the Card standings, she carded 4-over par 76 and is T96 after round one. 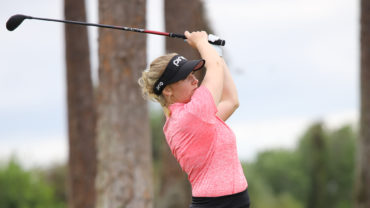 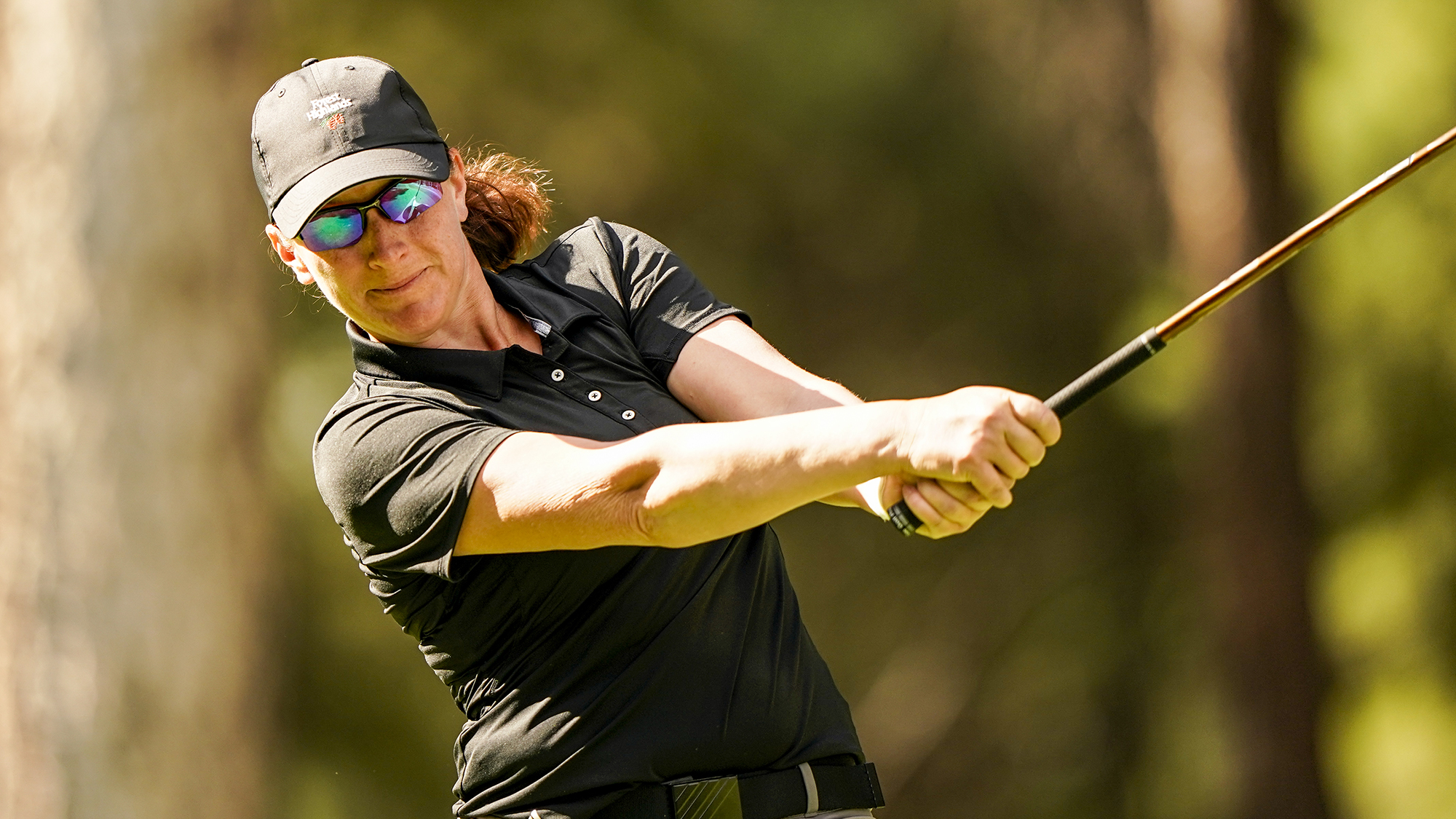 Canadian Andrea Kosa falls in the U.S. Women's Mid Am quarterfinal after ...