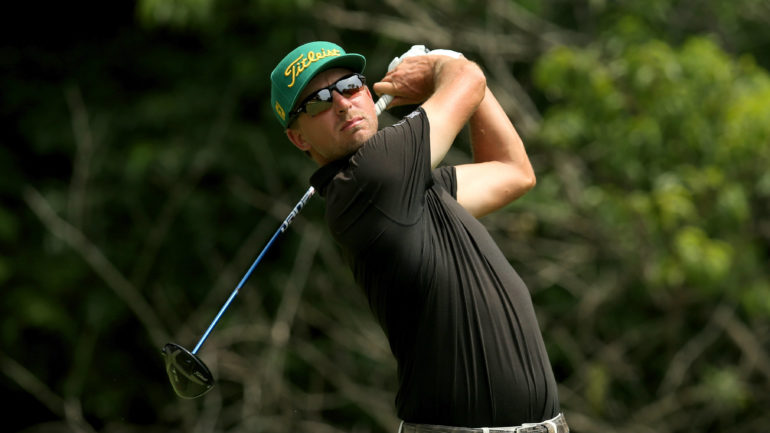 Roger Sloan of Calgary is one of them, sitting three back of the leaders after firing a 4-under 67. Canadians Nick Taylor and Adam Svensson are also in the hunt, tie for 14th and tied for 21st, respectively.

Winless on the PGA Tour, Tringale shot a 6-under 65 to match Landy at 16-under 197 at TPC Deere Run. Landry had a 67. He won the Valero Texas Open last year for his lone tour title.

“Some golf courses you can leaderboard watch, but this is not one of them,” said Landry, with eight players within two shots of the lead. “You want to stay with your game plan.”

Bill Haas, the 2011 FedEx Cup champion, and Adam Schenk were a stroke back. Haas shot a 64, tying the best round of the day. Schenk had a 66.

Second-round leader Jhonattan Vegas stumbled to a 76 and fell to 8 under.

Tringale bogeyed the first hole, but that only motivated him to post his lowest score of the tournament.

“The bogey on the first hole was a shot in the leg,” Tringale said. “But I was able to get out of there myself and birdie the next two, which gave me some momentum.”

Landry looked as if was in trouble after bogeys on the 11th and 12th holes. He then birdied Nos. 16 and 17 – only to miss a 10-foot putt that would’ve given him the outright lead.

Haas, who hasn’t won since 2015, was a passenger in a car last February when driver and friend, Mark Gibello, was killed on a winding road outside Riviera Country Club in Los Angeles. Gibello’s Ferrari clipped another car and slammed into a pole. Haas walked away largely unscathed.

Haas has struggled this season, finishing 48th or worse in each of his last six starts. He had seven birdies in a bogey-free third round.

“I don’t know if it ever leaves you. But at the same time, I’m just trying to be the best I can be out here,” Haas said.

Perhaps the biggest surprise on a day when so many players moved into position to win Sunday was that Vegas won’t be among them.

After just one bogey in his first 40 holes, Vegas missed an 8-foot putt for par on the 5th – and a pair of poorly-hit pitches at the par-4 sixth led to a double bogey. Vegas then stuck his tee shot on the par-3 seventh hole within five feet of the cup before pushing his putt left. 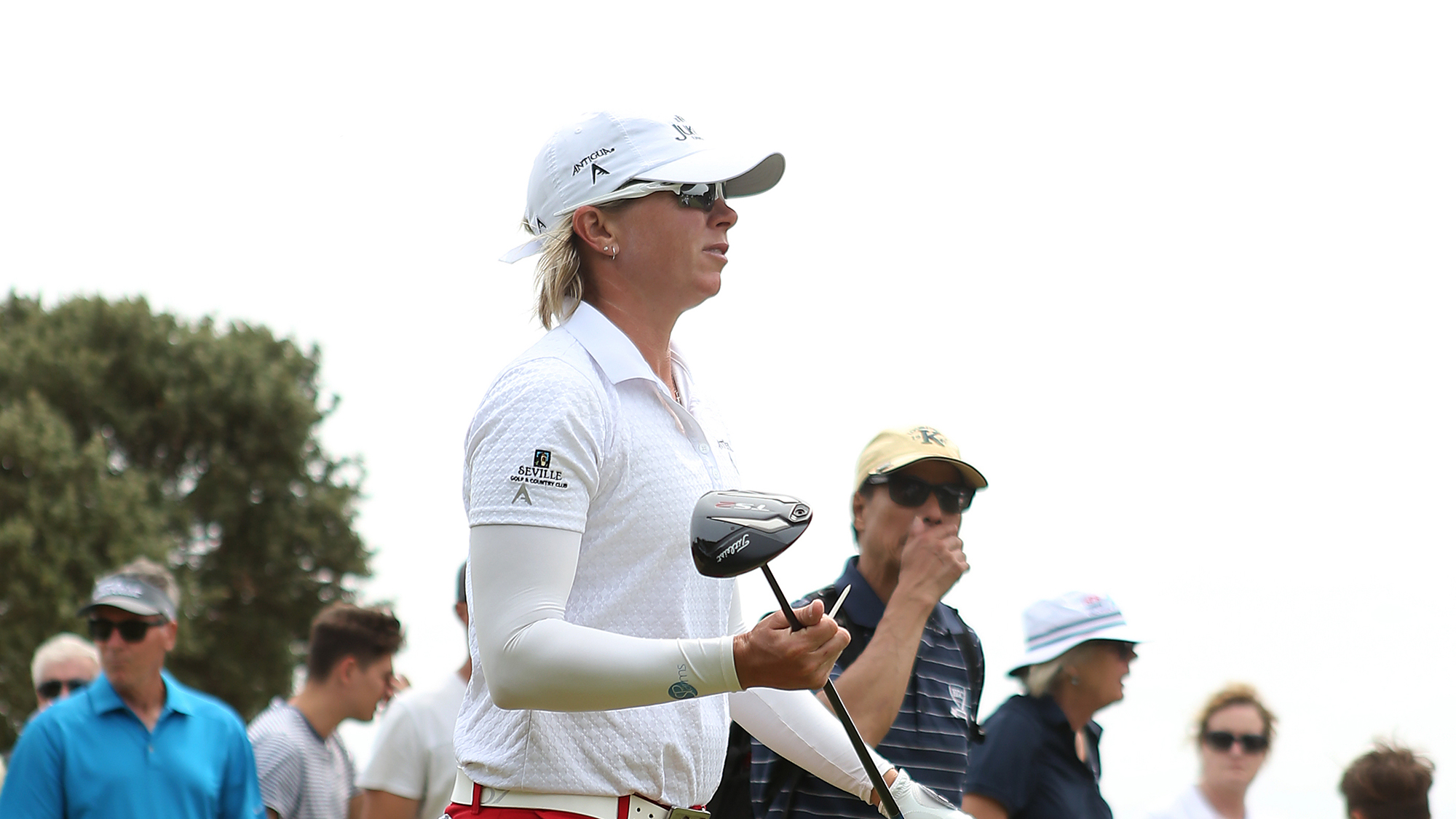