George S. Lyon to be inducted to Toronto Sports Hall of Honour 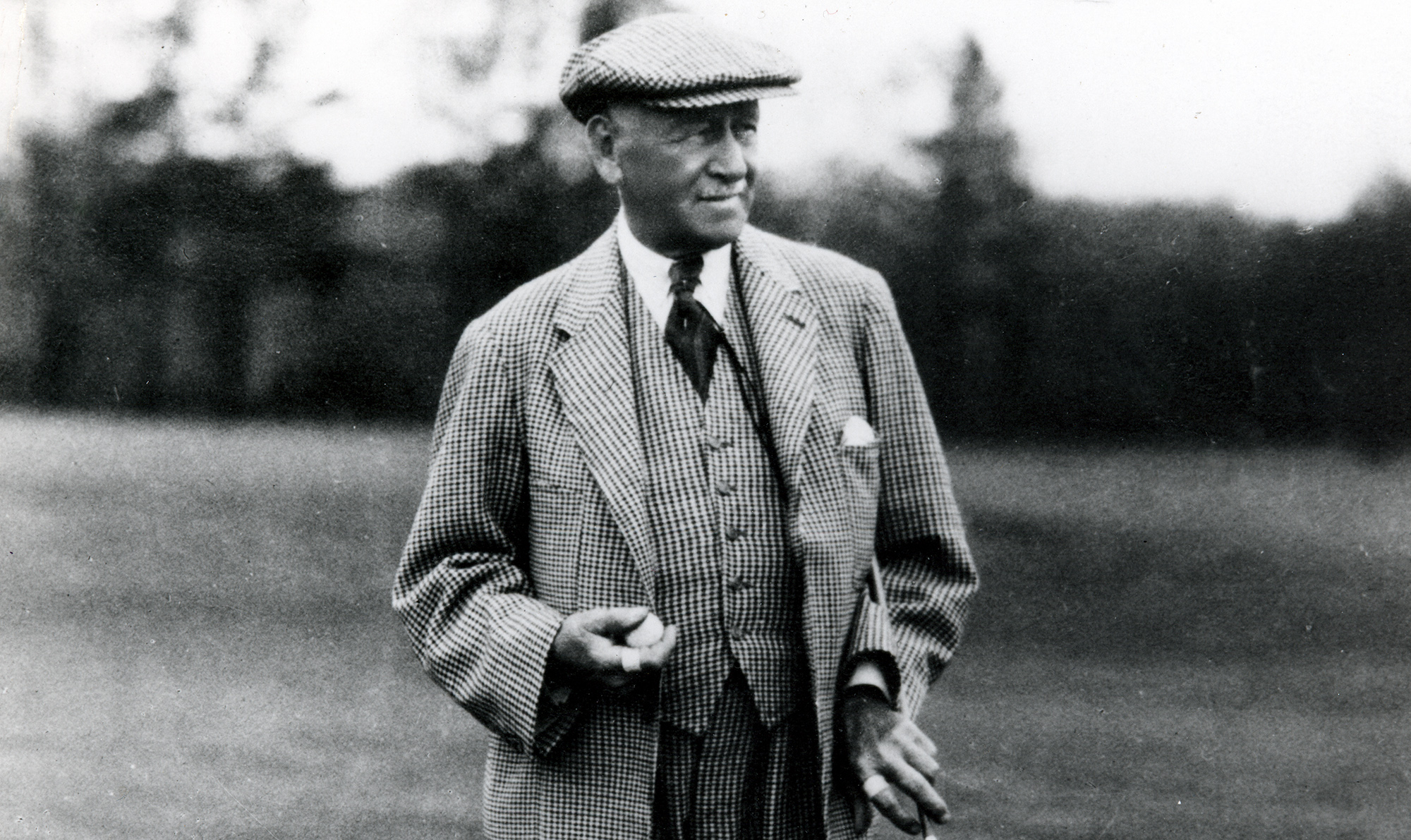 On Thursday February 25, George S Lyon will be posthumously inducted in to the Toronto Sports Hall of Honour.  This will add to his other acknowledgements including an induction to Canada’s Sport Hall of Fame in 1955 and the Canadian Golf Hall of Fame in 1971.

The Toronto Sports Hall of Honour is celebrating and promoting exceptional sport contributions and accomplishments of those who have served as inspirational role models in sport and have brought sport recognition and honour to the City of Toronto.

As the 2016 Olympics grows closer, it is important to celebrate the great success that George S Lyon had as a athlete and Olympian particularly with his 1904 Gold Medal win in Golf.

Lyon was one of three Lambton players representing Canada at the 1904 Olympics.  He won using his souvenir putter, now being displayed in “The Lyon Lounge” at Lambton Golf Club.  His final Olympic opponent, Chandler Egan was 26 year his junior and he won his match in a virtual monsoon.