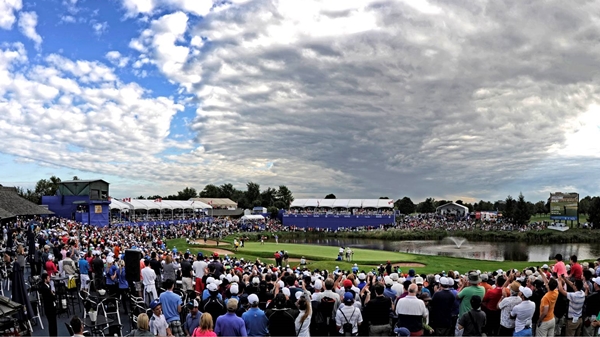 PONTE VEDRA BEACH, Fla. — The RBC Canadian Open was honoured by the PGA TOUR at the TOUR’s Tournament Meetings on Thursday, December 5, at TPC Sawgrass in Ponte Vedra Beach, Fla., earning the “Most Fan-Friendly Event” award for its 2013 staging at Glen Abbey Golf Club.

“On behalf of the PGA TOUR, I am pleased to congratulate the RBC Canadian Open for being named the best among its peers on TOUR,” said PGA TOUR EVP and Chief of Operations Andy Pazder. “The tournament committee should be proud of the special recognition the event has earned for its efforts.”

The 2013 RBC Canadian Open was made more enticing and affordable to fans by special ticket offers, as well as complimentary parking. The fan experience was enhanced by on-site attractions open to the public, such as golf simulators and displays, putting contests, drink tastings, water stations, mural paintings and a relaxation lounge. Fans were also encouraged to take photos on media partners’ sets and stages and share via social media.

Not only did RBC have interactive displays that educated fans about the company’s business and golf program, but tournament information was easily accessible to fans via a new mobile website, daily e-blasts and social media posts.

“On behalf of RBC, Golf Canada and everyone involved with Canada’s National Open Golf Championship, it’s an honour for the RBC Canadian Open to be recognized among the ‘Best Of’ awards,” said RBC Canadian Open Tournament Director Bill Paul. “Delivering a world-class fan experience is a priority for the championship and this award is a testament to the full team effort among our tournament sponsors and stakeholders as well as our dedicated team of more than 2,400 volunteers.”

The RBC Canadian Open, which was won this year by Brandt Snedeker, will be held July 21-27, 2014, at Royal Montreal Golf Club in Ile Bizard, Quebec. Information on tickets, corporate hospitality and volunteer opportunities can be found here. 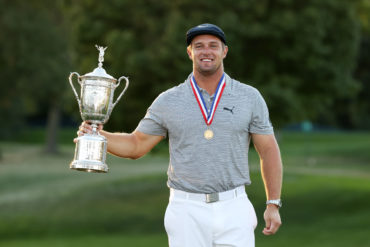 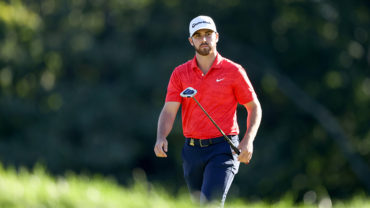 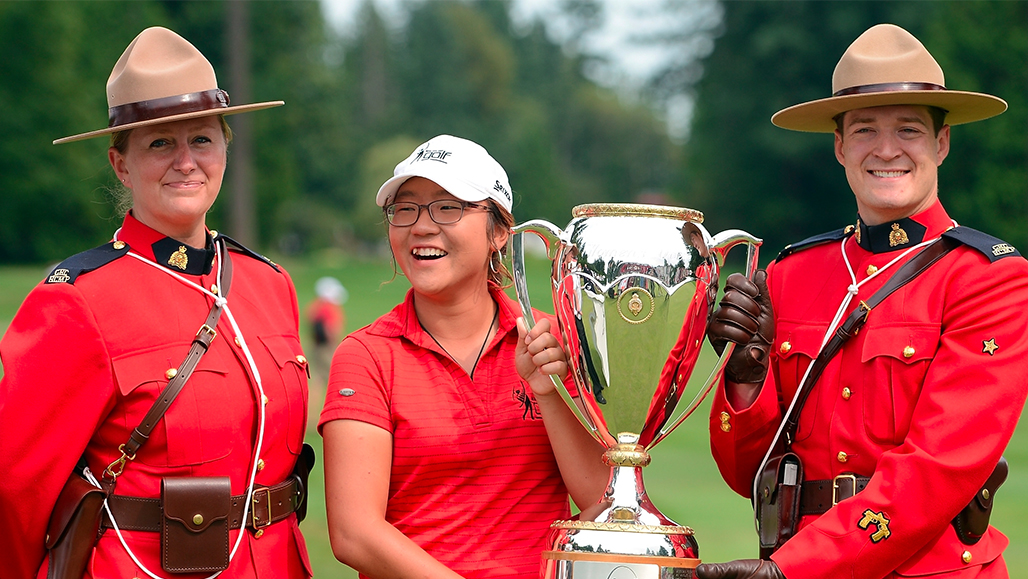