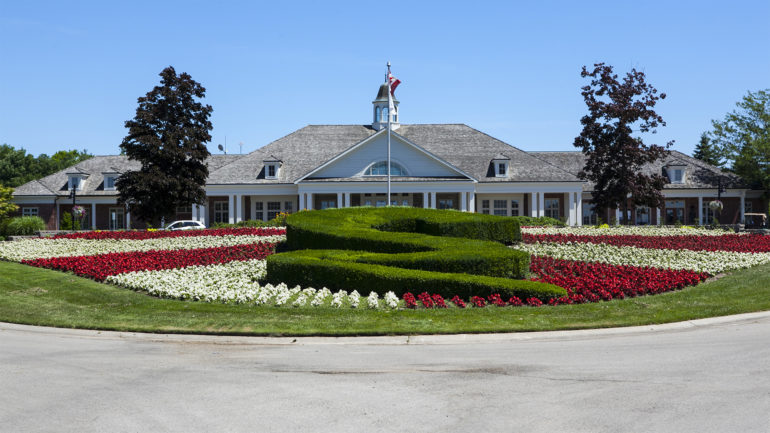 MILTON, Ont. – RattleSnake Point Golf Club in Milton, Ont. is set to host the first-ever US Open Sectional Qualifier on Canadian soil on Monday, June 3rd with  spots up for grabs into the 119th playing of the US Men’s Open, taking place June 13-17 at the famed Pebble Beach Golf Club in Pebble Beach, California. The final number of qualifying spots will be confirmed early Monday morning by the USGA.

The 36-hole Sectional Qualifier will be conducted on the CopperHead course at RattleSnake Point featuring a field of 37 competitors that includes a mix of seasoned PGA TOUR veterans, up-and-coming Canadians and a triple major winner in Padraig Harrington.

“Golf Canada is pleased to support our global partners at the USGA in hosting the first-ever US Open Sectional Qualifier on Canadian soil,” said Adam Helmer, Golf Canada’s Director of Rules and Competitions. “A number of the competitors are also competing in next week’s RBC Canadian Open and we are proud to build a meaningful connection between our respective National Open Championship. We also want to thank our friends at ClubLink for welcoming this first-ever Qualifier to RattleSnake Point.”

“We are thrilled to host this crucial event leading up to one of the most coveted tournament entries in the world of golf,” said RattleSnake Point’s Director of Operations Craig Cupido. “To have such accomplished competitors grace our fairways for this toughest of tests is a fantastic opportunity that our entire team and club members welcome wholeheartedly. And as fans of this great game, we look forward to seeing how these world-class competitors fare on our course come June 3.”

U.S. Open qualifying began earlier this spring with 8,602 players competing in 110 local qualifiers. One local qualifier was in Canada on May 13 at TPC Toronto at Osprey Valley in Caledon, Ont.

Canadians Nick Taylor and Mike Weir already qualified for the 119th U.S. Open via the sectional qualifying event on May 20 in Dallas, Tx.