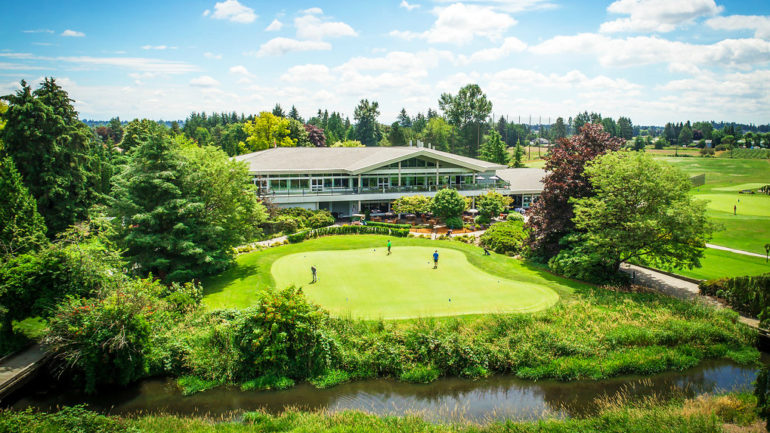 PITT MEADOWS, B.C. – Golf Canada’s first regional junior golf championship of 2019 is set to take place this week as the Future Links, driven by Acura Pacific Championship gets underway at Pitt Meadows Golf Club in Pitt Meadows, B.C from May 10-12.

With support from British Columbia Golf, the Future Links, driven by Acura Pacific Championship is the first of six regional junior championships across the country, presented in partnership with Acura. The 54-hole stroke play tournament begins with a practice round on Thursday, May 9 before the tournament gets underway with round one action on Friday, May 10.

Designed in 1963, Pitt Meadows Golf Club is a member-owned facility. With the picturesque Golden Ears Mountains as a backdrop, the course boasts a 25,000 sq. foot clubhouse, and has hosted numerous nationally and provincially recognized championships.

“The Future Links, driven by Acura Championships are great opportunities for our best junior golfers across Canada to showcase their talent,” said Adam Cinel, the Rules and Competitions Coordinator with Golf Canada. “Golf Canada and British Columbia Golf are looking forward to hosting an exceptional field at Pitt Meadows Golf Club.  The course is in immaculate condition and will provide a fair but tough test for all athletes.” 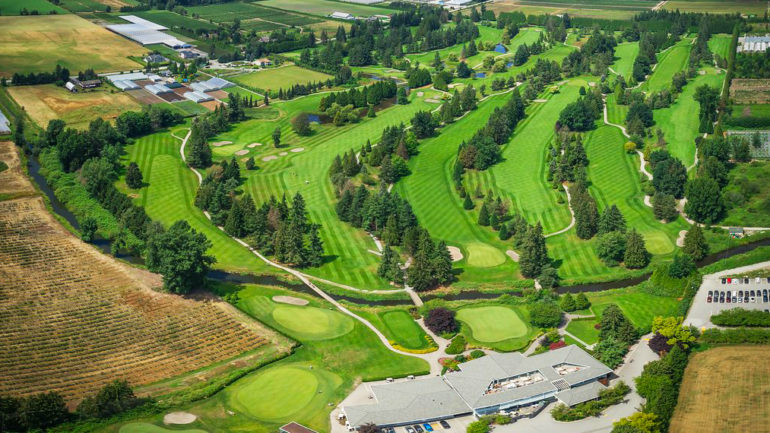 The field will consist of 87 competitors in the junior boys’ division with the top five earning exemptions into the 2019 Canadian Junior Boys Championship on August 11-15 at Covered Bridge Golf & Country Club in Hartland, N.B.

The junior girls’ division will consist of 33 golfers with the top five (including ties) earning an exemption into the 2019 Canadian Junior Girls Championship on July 29-August 2 at Lethbridge Country Club in Lethbridge, Alta.

Additional information regarding the 2019 Future Links, driven by Acura Pacific Champion, including participants, start times and up-to-date results  can be found here.

Since 2016, Golf Canada and Special Olympics Canada have partnered to host Special Olympics athletes at the Future Links, driven by Acura Pacific and Ontario Championships. On Wednesday, May 8, 12 athletes and their caddies from the British Columbia region participated in a 9-hole event to kick off the championship. Golf Canada is committed to providing opportunities for all golfers to participate and compete and are continually looking at ways to enhance the experience for these athletes in the future and our partnership moving forward.

Céleste Dao, Notre-Dame-de-L’Île-Perrot, Qué.
A member of Team Canada, Dao recently qualified for the 2019 U.S. Women’s Open. She is currently No. 1 in the Future Links, driven by Acura Junior Girls’ Order of Merit.

FAST FACTS
In 2019, Golf Canada is conducting its six regional Future Links, driven by Acura championships in conjunction with the Provincial Associations.

The top five finishers in the boys’ division earn exemptions into the 2019 Canadian Junior Boys Championship.

The top five finishers (including ties) in the girls’ division earn exemptions into the 2019 Canadian Junior Girls Championship.

Defending champion Cole Wilson rallied in the final round of last year’s tournament to finish in top spot.

Friday’s opening-round pairings and more information on the event can be found here.

Admission to the event is open to the public at no charge.