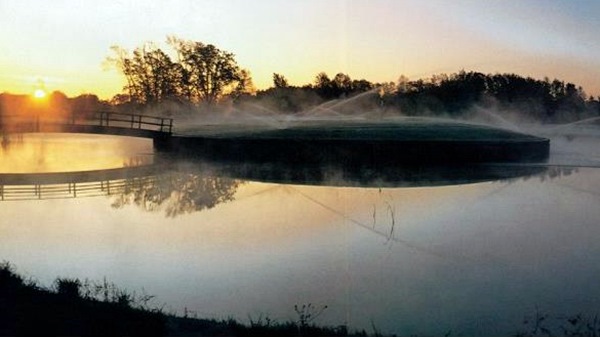 Montreal (Golf Canada) – The final four spots into the 2014 RBC Canadian Open field will be determined Monday as the Final Qualifier is set for Club de Golf St-Raphaël near Montreal.

Notables in the field include two-time U.S. Open champion Lee Janzen along with Canada’s Derek Gillespie who will look to make his eighth start at the RBC Canadian Open and Rémi Bouchard who has played in Canada’s National Open Championship six times.

A total of 60 competitors will challenge for one of four spots into the field for Canada’s National Open Championship.

The Final Qualifier features 18 holes of stroke play with the low four competitors receiving an exemption directly into the 2014 RBC Canadian Open field.  If necessary, a hole-by-hole playoff will be conducted immediately following the conclusion of play.