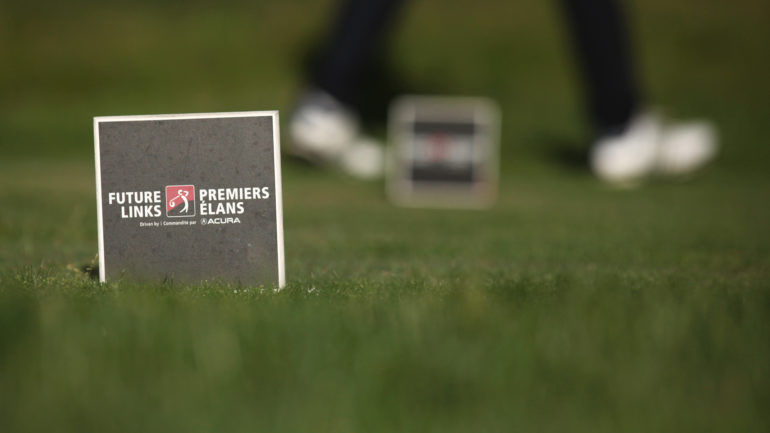 The tournament marks the beginning of the Future Links, driven by Acura Fall Series — a two-championship extension taking place for the first time in the fall of 2018. With the addition, the Future Links championship series now features eight tournaments through the course of the season, each hosted in conjunction with the respective provincial association.

The 54-hole stroke play tournament will begin with a practice round on Sept. 13 before the tournament gets underway with round one on Sept. 14.

Designed by renowned architect Graham Cooke, Owl’s Head Golf Club will challenge the field through its strategically placed white silica bunkers and water hazards on six of its fairways.

“Golf Quebec is pleased to host the inaugural Fall Series event with Golf Canada at one of our province’s many remarkable facilities,” said Éric Couture, tournament director with Golf Quebec. “Hosting another Future Links regional championship provides additional opportunity for Canada’s premier junior golfers to showcase their skills and continue their development. We look forward to hosting this strong field of juniors attempting to navigate the challenging course at Owl’s Head.”

The field will consist of 81 junior golfers with the top six earning exemptions into their respective Canadian Junior National Championship.

Sixty-one boys will vie for one of three spots into the 2019 Canadian Junior Boys Championship from Aug. 11-15, at Covered Bridge Golf & Country Club in Hartland, N.B.,

The Junior Girls Division will see 20 girls battle to earn an exemption into the 2019 Canadian Junior Girls Championship from July 29 – Aug. 2, at Lethbridge Country Club in Lethbridge, Alta.

A tie for the third position will be decided by a playoff following the conclusion of play.