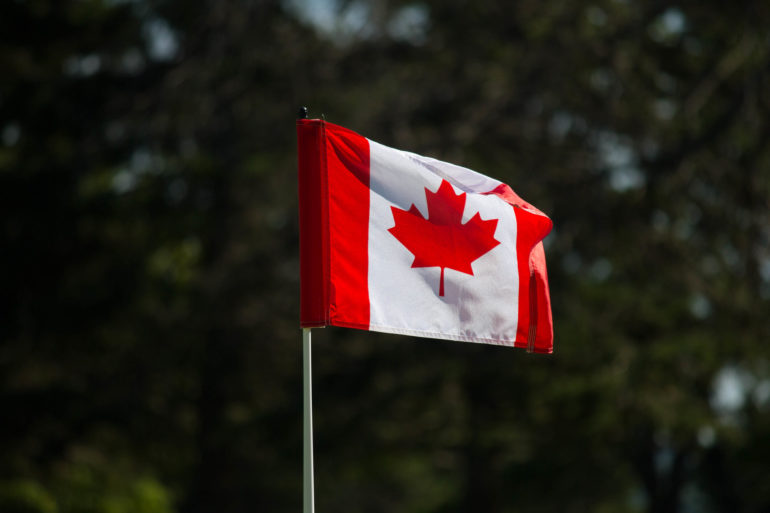 TORONTO – Tom Cameron of Oromocto, N.B., carded a 1-under 70 that included five birdies to take sole possession of the lead following the opening-round of the 2019 Canadian Men’s Senior Championship at Cedar Brae Golf Club.

There was no doubting Cedar Brae proved itself a solid test as Cameron was the lone competitor in the stellar 156-player field to sit under par. The average score on the day was 8-over 79.

A 65-and-over Super Senior Championship is running concurrently throughout the championship, crowning a champion after 72 holes of play. After 18 holes of play, Ken Warwick of Winnipeg led the field after a 1-over par 72.

Warwick, a member of Niakwa Country Club who is President-elect of Golf Manitoba, holds a 2-shot lead over Vancouver’s Doug Roxburgh and Oakville, Ont.’s Lars Melander. Roxburgh – a Canadian Golf Hall of Famer and the reigning Canadian Super Senior Champion – and Melander shot matching 74s Tuesday.
An inter-provincial team competition is also being contested over the tournament’s first two rounds.

Team Alberta combined for a team score of 144 (+2) to share the lead with Team Ontario.

The team title will come down to the wire Wednesday afternoon as Team British Columbia and Team Quebec are just two-shots back of the leaders at 146 (+4).

Following the opening two rounds, the field will be reduced to the low 70 players and ties.