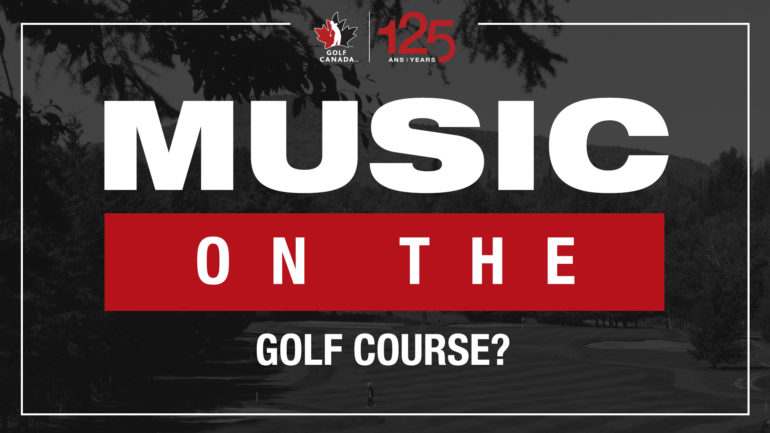 You will definitely not see the best golfers in the world with tunes coming from their bags as they are trying to win a PGA or LPGA Tour title, but more and more you will hear music played at your local golf course.

Nearly 90 percent of Canadians own a smartphone, which means almost everyone who is playing golf has the ability to play music on the course these days. While it may not be for everyone, a trend is apparent.

At a great many clubs, golf has embraced its casual side – dress codes are relaxed, new golfers are emerging and places like TopGolf as well as short courses are popping up in the U.S. – and with that, it shouldn’t be surprising to hear notes of The Tragically Hip, Shania Twain, or Justin Bieber (depending on your preference, of course) floating over the sounds of birds chirping.

A recent survey from Golf Digest said 37 percent of respondents between 18-34 bring a portable speaker to the course. Others might prefer to keep their music to themselves and go the earphone route to avoid disrupting others.

what are some of your favourite songs to listen to while golfing?

“Golf is one of those sports where it takes up a good amount of time, so I have no issue with listening to music, even while playing, but I don’t think it should be 100 percent of the time,” says Golf Canada Men’s National Team Head Coach Derek Ingram.

He says for the athletes he works with, he’s training them to practice and play “under the gun” and they tend not to play tunes during the final round on the PGA Tour, he jokes. But while there may still be discomfort with cranking it up on the course, listening to music while practicing may have some benefits.

“I think it actually accesses part of the brain that allows us to be more creative and more athletic as well,” Ingram says. “There’s no issue with a portion of the practice listening to music and enjoying music, but I would say the right percentage depending on the individual.”

It’s nearly unavoidable to go a week on the PGA or LPGA Tour without having music be part of the tournament in some capacity.

The PGA and LPGA Tour have both introduced music into their tournament schedules over the last couple of seasons. Both tours have introduced team events (with Corey Conners and Mackenzie Hughes teeing it up in New Orleans while Brooke Henderson and Alena Sharp got together in Michigan) and the Canadian duos arrived at the first tee to “walk-up music” not unlike what you see at a baseball game before a hitter steps into the box.

Music has become a key part of many successful PGA Tour events where DJs (not Dustin Johnson, in this case) will play sets or keep music going between groups if appropriate, and concerts have become a staple event during tournament week.

At least year’s RBC Canadian Open the RBCxMusic Concert Series brought Canadian rockers The Glorious Sons and country mega-duo Florida-Georgia Line to Hamilton Golf and Country Club, which helped sell out both days of the event.

And a couple of years ago while Justin Thomas, Jordan Spieth, Smylie Kaufman, and Rickie Fowler went on their infamous buddies trip to the Caribbean all of their rounds of golf were filled with music (and were without shirts).

If you’ve got a Bluetooth speaker in your cart or dangling from your trolley, just be mindful of those around you.

While many come to the golf course for fun or frivolity, there’s a good portion of courses and golfers who prefer to have Mother Nature play her own music – so understand your golf environment and keep the volume to just what you and your group can hear.

But this summer while celebrating all of Canada’s fabulous layouts, why not experiment with listening to some of country’s finest musical acts?

Bands like The Tragically Hip, The Arkells, and Rush are perfect for the cottage, they’re great for the course, too – and who knows, you might even improve your game thanks to music. 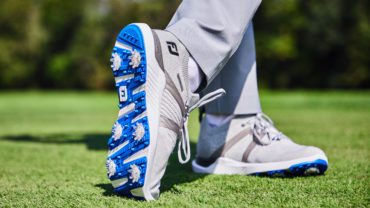 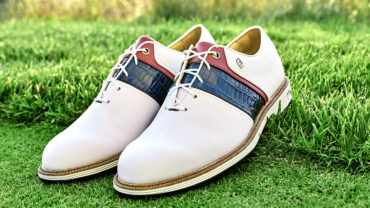 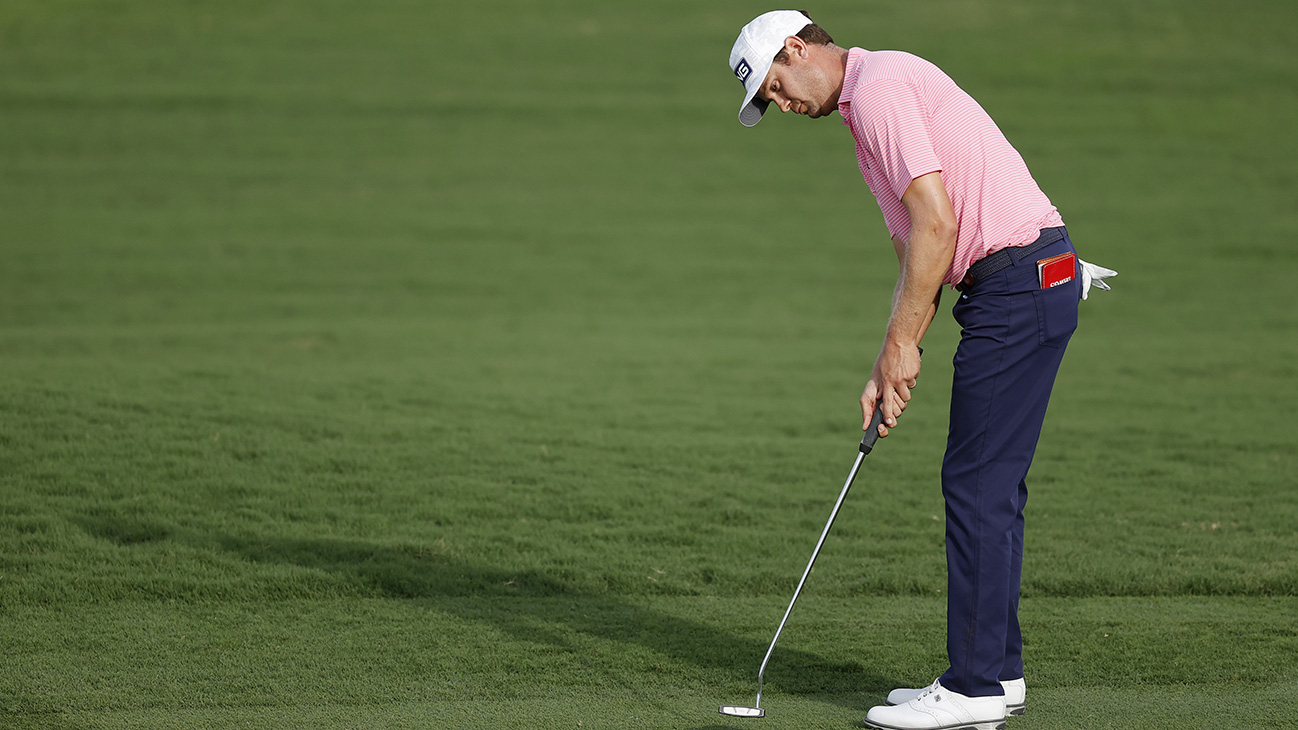