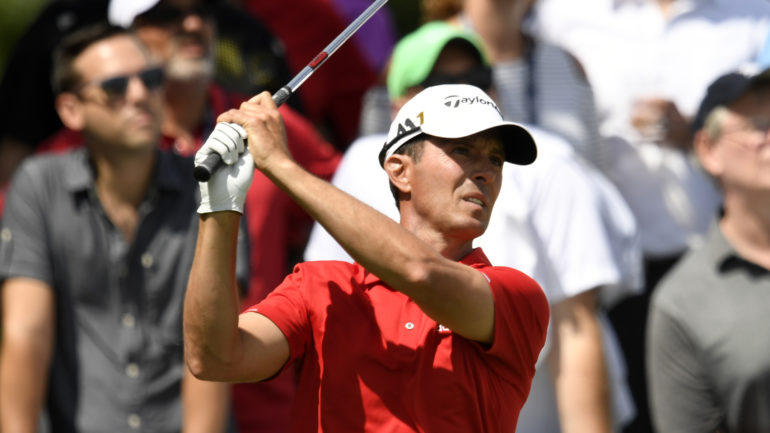 After fifteen years, Canadian Hall of Famer, Mike Weir, will be making his second-career Web.com Tour start in the BMW Charity Pro-Am this week at the Thornblade Club in Greer, S.C.

The native of Brights Grove, Ont., will be playing in a reserved category for current or former PGA TOUR members ages 48-49, which he has just recently qualified for after he turned 48 on May 12. Weir will play the rest of the year on the Web.com tour with hopes to upgrade to the PGA TOUR.

The eight-time PGA TOUR winner has struggled with his form after he hit a tree root during the Heritage tournament in 2011. Several surgeries and injuries have left Weir with inconsistencies in his game, more particularly with his driver.

Weir has spent the past years working on his game. He has been working on his swing at Taylor Made Canada headquarters’ high-tech performance centre in Vaughan, Ont., showing signs of improvement with strong play overseas.

The Web.com Tour circuit will mark the first time in three years that Weir will be able to play regularly without any long breaks with consistency in his schedule. The BMW Charity Pro-Am will mark the beginning of Weir’s race for a spot in The 25, as he hopes for a PGA TOUR return. 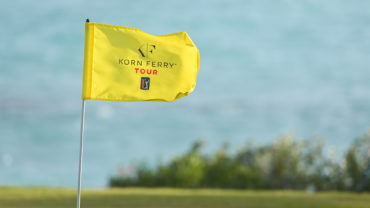 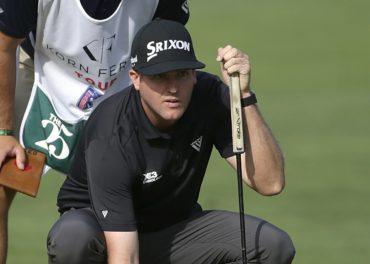 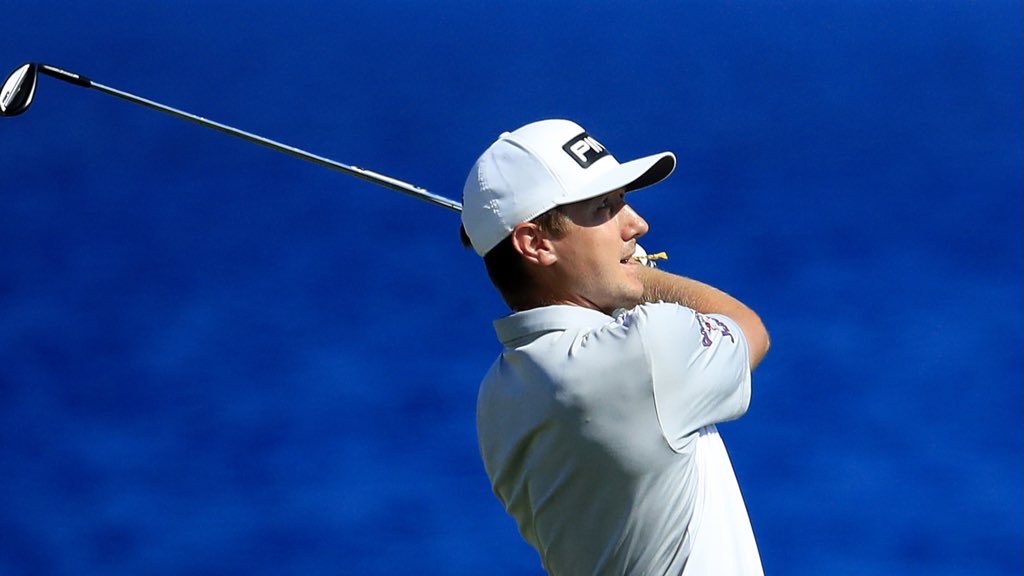