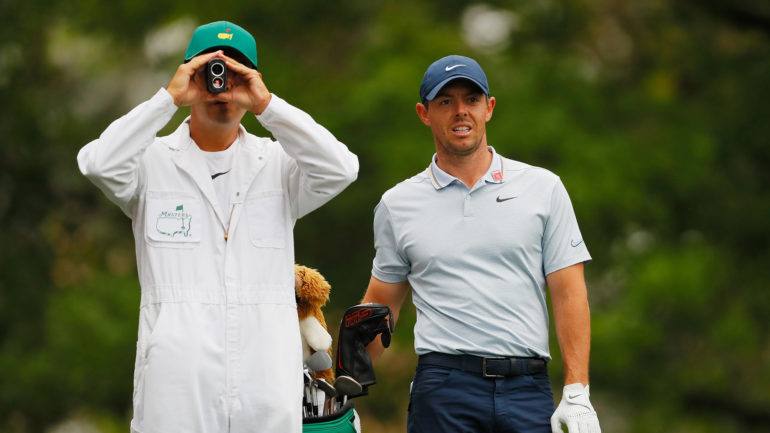 AUGUSTA, Ga. – Rory McIlroy feels as prepared as ever for the Masters.

He is spending more time with his nose in a book than with his hands on a putter. “The Greatest Salesman in the World” by Og Mandino is among the best books he has read in the last year. He has been working with Brad Faxon on his putting, but their best sessions take place over a cup of coffee.

His morning routine goes beyond stretching. There is juggling – yes, juggling – meditation and mind training.

“I was watching the Women’s Amateur over the weekend and I saw a few women on the range juggling, so it’s catching on,” McIlroy said Tuesday. “How many balls can I juggle? Just three. I’m a rookie.”

It’s all geared toward becoming a complete person.

And whether it makes him a complete player by capturing the only major he has yet to win, well, that would be a bonus.

McIlroy is in the early stages of this process, and it’s hard to argue with the results, even if results don’t drive him like they once did. He has yet to finish out of the top 10 in his seven tournaments this year, which includes a victory at The Players Championship.

But that green jacket is a powerful pull on the mind, and McIlroy has reason to believe he can fit comfortably into one.

“I know I’ve played well enough and I’ve shot enough good scores around here over the years that if I can put my best effort forward, I’m going to have a good chance to do well here,” McIlroy said. “But it’s definitely different. My mind set is a little different in terms of … I’m still practicing. I’m still getting better. I’m not getting ahead of myself, not thinking about the tee shot on Thursday or thinking about what is to come this week.

“I would dearly love to win this tournament one day,” he said. “If it doesn’t happen this week, that’s totally fine, I’ll come back next year and have another crack at it. But I’m happy with where everything is – body, mind, game.”

No one was particularly happy with Mother Nature on Tuesday, as more storms arrived that shut the course down for about three hours in the morning and pounded an already soft Augusta National with rain before giving way to patches of sunshine in the afternoon.

Wednesday is a short day of practice because of the Par 3 Tournament.

The curtain raises Thursday with a host of players capable of getting in McIlroy’s way of joining golf’s most elite club. Only five other players have captured the career Grand Slam – Gene Sarazen, Ben Hogan, Gary Player, Jack Nicklaus and Tiger Woods.

This is McIlroy’s fifth crack at the Masters with a Grand Slam at stake. In the modern era of the Grand Slam that dates to 1960, no one went more than three years between the third and final leg.

Phil Mickelson is in a similar situation, if not worse. He lacks only the U.S. Open – he has a record six silver medals – and is 0 for 4 since the Grand Slam has come into view. He also believes McIlroy’s game is at a high level.

“That’s always a challenge when you put so much emphasis on playing a particular event, but it’s also the chance to bring out your best,” Mickelson said. “And he’s had such a phenomenal start to the year, he’s been playing such great golf consistently week in and week out, I think contending will be a given. He’ll be in contention. You just need those little breaks … that push you over the winner’s circle and that’s probably all that he’s waiting for this week.

“You can’t force it. It just has to happen.”

The books McIlroy has been reading are recommendations from successful businesspeople. Along with Mandino’s book, he liked Ryan Holiday’s “The Obstacle is the Way” and “Ego is the Enemy,” and he’s just now starting on the biography of Steve Jobs.

In an interview at the Match Play, he was asked if he was spending more time on his golf or on his attitude.

“Life,” he said. “I hit balls once last week. That was it. So much of this game is mental. It’s taken me a while to get to this point, but the proof is there of what I’ve been doing, the way I’ve been playing, how I’ve been approaching the game.”

So what happens if he’s right in the mix Sunday afternoon, facing the most dynamic back nine in golf, the coveted green jacket there for the taking? What if that Sunday afternoon includes Woods, who eliminated McIlroy at the Match Play in a finish so irritating that McIlroy left without speaking to the media?

“I haven’t thought about it,’ McIlroy said. ”I guess there’s a lot of bridges to cross until we get to that point.“ 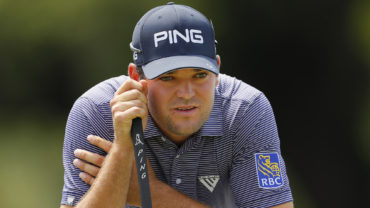 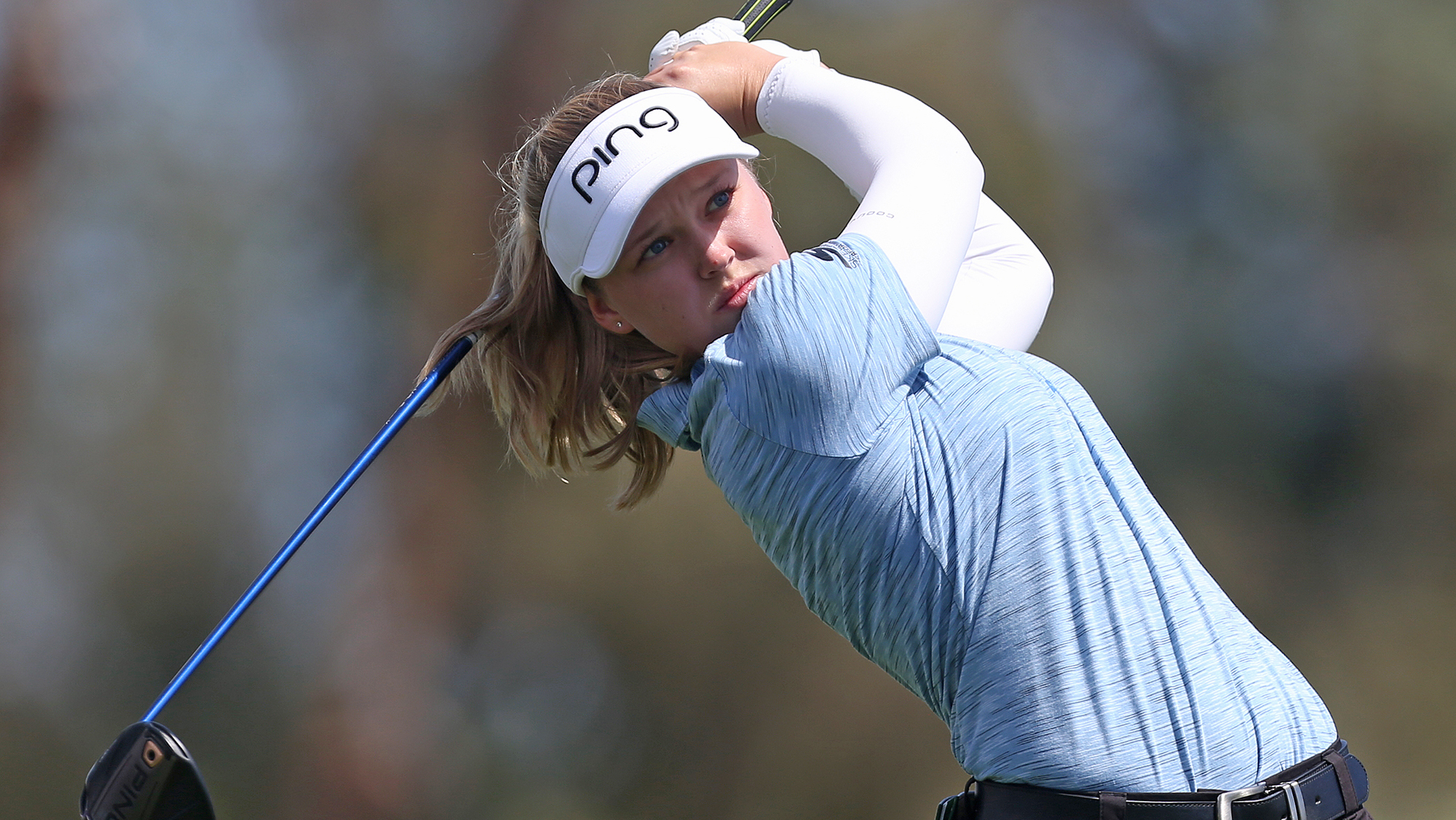