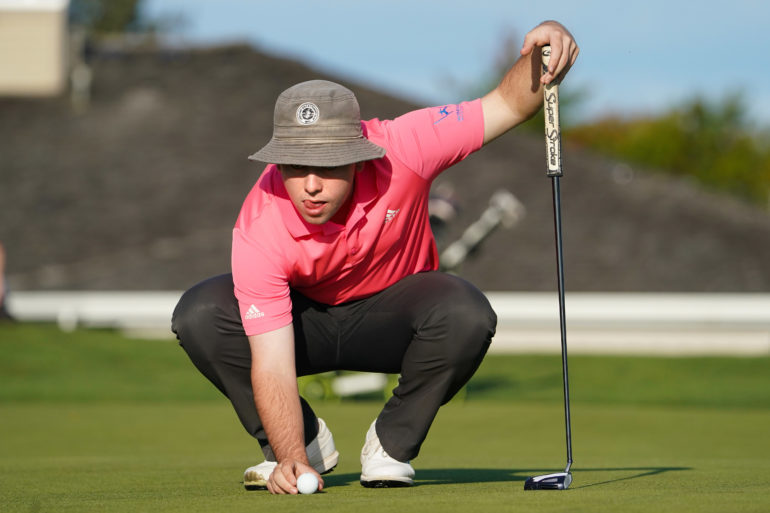 COURTENAY, B.C. —Luna Lu of Burnaby, BC, went wire-to-wire at Crown Isle Golf Resort on picturesque Vancouver Island, signing a final scorecard of 70 to win the last of eight Golf Canada junior championships for the 2019 golf season, taking home the title of the BC Future Links, driven by Acura Fall Series Junior Girls champion with an overall score of plus +2 for the tournament. In the Junior Boys division, Kingston, Ontario’s Ashton McCulloch topped a strong field of 71 competitors to claim the title.

Leading the pack at the conclusion of day one, Lu managed to fend off strong competition from Victoria’s Olivia Wu – who had closed the gap to a one-shot deficit the previous day with a Round 2 low score of 72 – and 12 year-old CP Women’s Open entrant, Vancouver’s Michelle Liu. Wu and Liu put up a valiant fight but their final round scores of 74 were not enough to catch the champion. They finished the event at T2 with a total score of plus +7, which is enough for both to earn exemptions to join Lu at the 2020 Canadian Junior Girls Championship, which will take place July 28-31 at Club de golf de Lorette in Loretteville, Québec. 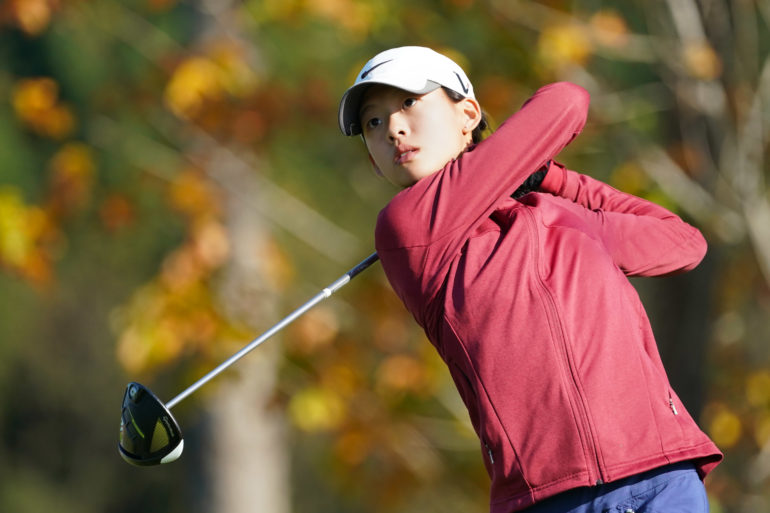 “It was a very strong field,” affirms Lu. “I’m really happy that I got this win, especially since it is my first Golf Canada (sanctioned event) win and that really means a lot to me.”

In the Junior Boys division, the suspense lasted until the very end as James Swan of Esquimalt, BC, and Ashton McCulloch of Kingston, Ont. took turns atop the leaderboard, after entering the final round neck-to-neck in a tie for first place. Still tied for the lead entering the final stretch at the par-4 17th hole, a costly bogey for Swan while McCulloch saved par allowed the Kingston native to reclaim a one-shot lead and paved the way for a dramatic finishing hole. McCulloch and Swan both managed to save par on the par-4 18th, confirming McCulloch as the victor. The runner-up finish for Swan earns him a berth in the 2020 Canadian Junior Boys Championship. He’ll join McCulloch and third-place finisher Daniel Bennett of Victoria as all three will be exempted to the next year’s national junior championship held August 10-13 at Rivershore Estate and Golf Links in Kamloops, BC.

“I was a little bit shaky at times and it was a bit of a grind,” said McCulloch. “Great up and down on 18 to secure the win. It was great to come out on top with such a strong field.”

Designed by Canadian Golf Hall of Fame Honoured Member Graham Cooke, Crown Isle opened in 1992. The course is known for being superbly maintained and having a fun, yet challenging layout. With 12 lakes, views of the Beaufort Range & Comox Glacier, as well as verdant fairways, Crown Isle offers a stunningly picturesque golf experience.