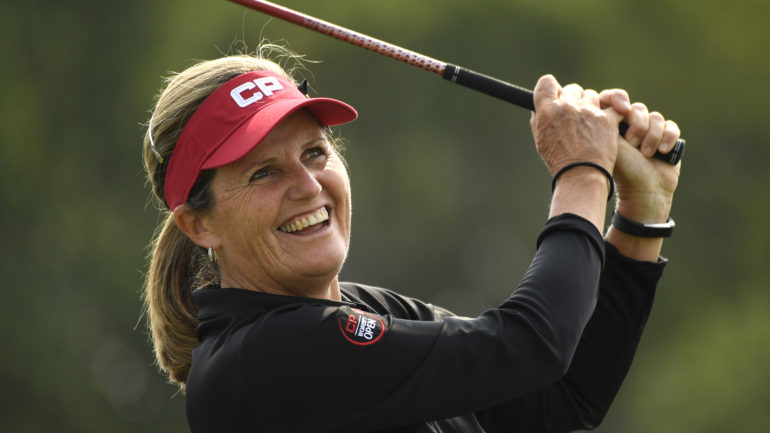 Lorie Kane was among the six athletes and five builders chosen this year to signify and celebrate Canada’s Sports Hall of Fame’s 65 anniversary year. Selected from over 260 public nominations and by a committee comprised of sports broadcasters, writers, academics and athletes, all for their ability to lead and inspire both on and off the field of play, for their sports accomplishments and in recognition of their continuing role in building Canada through sport and the value they return to their communities.

Give it up for Lorie Kane! Today she was named as an inductee into the @cansportshall class of 2020/2021 – thanks for continuing to inspire us ❤️❤️

Born and raised in Charlottetown, Lorie Kane started playing golf when she was five years old, kicking off an expansive career that has made her one of the sport’s most recognizable Canadian athletes.  While honing her skills, Lorie won the Prince Edward Island (PEI) Junior Girls Championship twice and was named Women’s Amateur Champion an extraordinary nine times between 1983 and 1992 in her home province.

In 1993 Lorie turned professional, earning exempt status three years later on the Ladies Professional Golf Association (LPGA) tour. In 2000 she captured her first professional win at the Michelob Light Classic in St. Louis – one of four victories she would add to her resume that year. After joining the Legends Tour, between 2011 and 2018 Lorie claimed five more wins with the LPGA.  She has also competed in the CP Women’s Open a record 30 times, and captured the Canadian PGA Women’s Championship four times, consecutively between 1996 and 1999, and again in 2001. 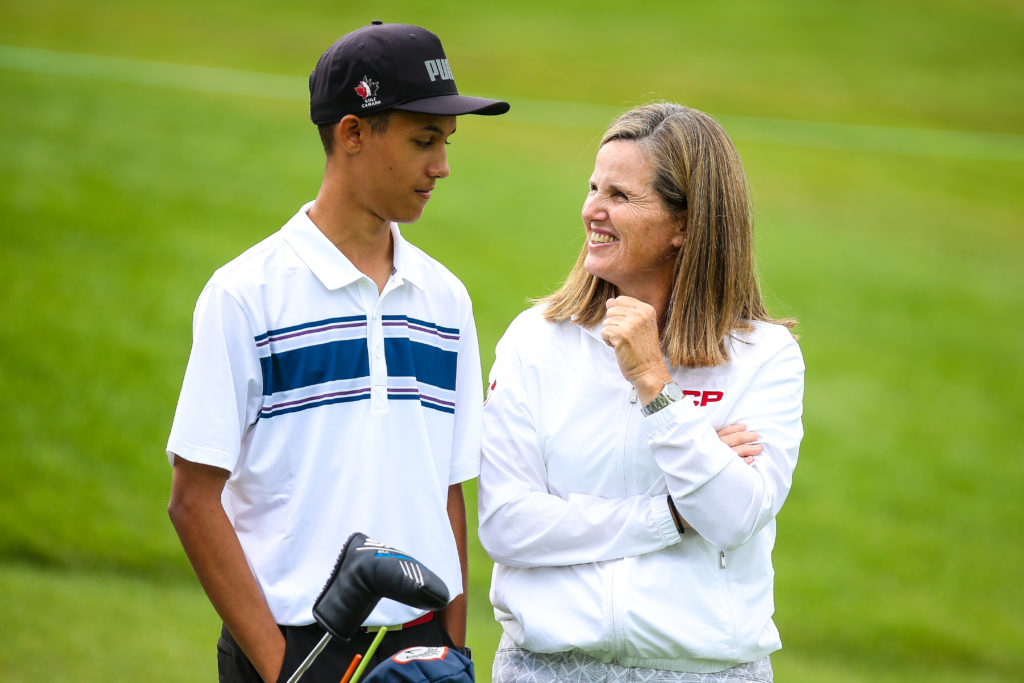 Lorie Kane’s trademark combination of composure, patience, and tenacity, as well as her willingness to remain humble and learn from adversity have led her to success at every level of competition.  Her enthusiasm and approachability have also made her an exemplary role model for younger athletes, and a perennial fan favourite.

In 1997 and 2000 Lorie was named Canadian Female Athlete of the Year, and in 2006 she received the Order of Canada, recognizing her achievements at the forefront of women’s golf.  In 1998 she was awarded the LPGA’s Heather Farr Player Award, recognizing her dedication and love for the game, and in 2000 players awarded her the William and Mousie Powell Award as the athlete who best embodied the spirit and values of the LPGA. 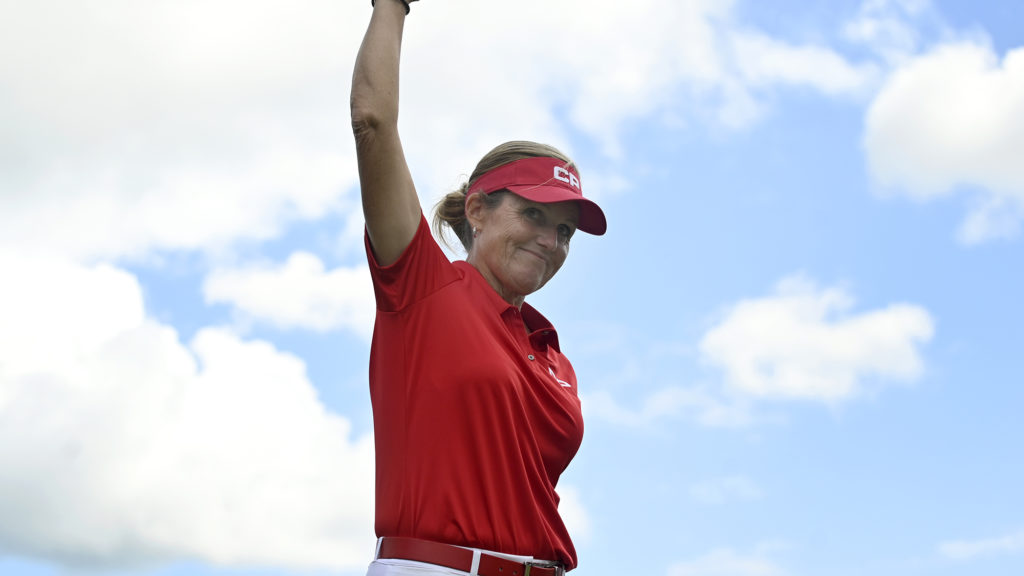 Lorie Kane’s success and big-hearted style of play are on par with her exceptional commitment to many worthy causes. While serving as a Canadian Pacific Railway Ambassador Lorie was instrumental in developing the CP Has Heart program, where she has helped raise over 20 million dollars to improve heart health across Canada in addition to personally visiting patients and recruiting other LPGA players to support the initiative. She has also been a dedicated volunteer for many community organizations in PEI, including Boys and Girls Clubs of Canada and Ronald McDonald Children’s Charities.

Since 1997 she has worked with KidSport to help underprivileged children participate in sport, serving as PEI’s first ambassador for the program. Her own fundraising venture, the annual Lorie Kane Charity Golf Classic has also raised over $850,000 for charitable causes in her home province. Fulfilling the promise of the official motto of the LPGA to “Act Like a Founder,” Lorie Kane has brilliantly enriched her sport and her community for the next generation.

Kane joins fellow Canadian golfer Mike Weir, who was named as an inductee in 2017.

For full biographies of the Class of 2020/21, please visit www.sportshall.ca.

“In these uncertain times, we are thrilled to be able to share a good news story and to have this remarkable group of people to induct into Canada’s Sports Hall of Fame next year. We’ve never been more proud of our sports history, our sports champions, and their community spirit, and we are formally recognizing these athletes and builders for living and sharing sports values – Canada’s shared values; respect, equality, fairness and openness. We look forward to bringing Canada together in 2021 to celebrate this exceptional Class when we induct and award them with the Order of Sport for their beyond sport contributions to our country.” said Cheryl Bernard, President and CEO, Canada’s Sports Hall of Fame. 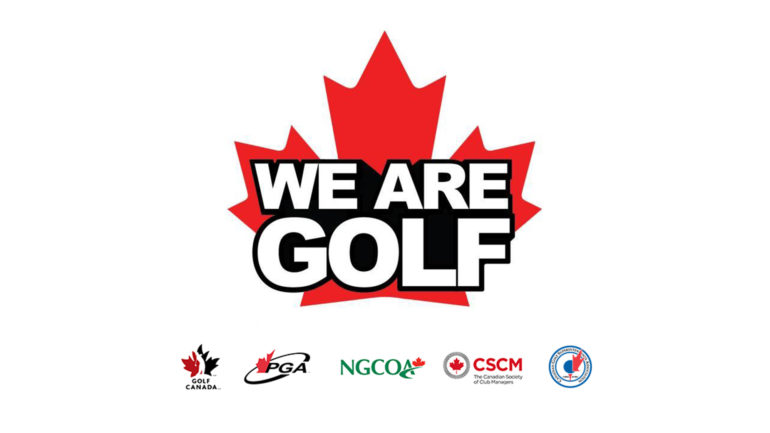 National Golf Day in Canada postponed due to COVID-19