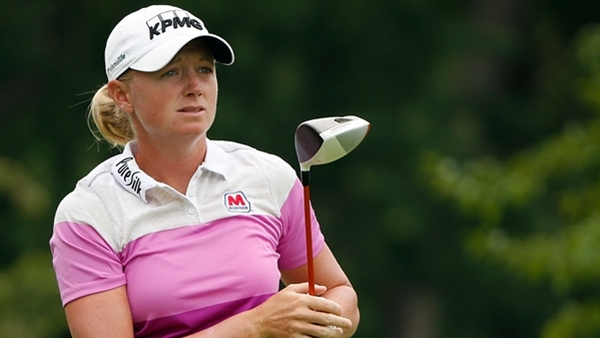 London, Ont.  – Canadian Pacific (CP) and Golf Canada are pleased to announce that Rolex Rankings No. 1 Stacy Lewis, No. 3 Inbee Park, No. 5 Lexi Thompson as well as No. 12 Paula Creamer will join a growing list of LPGA Tour stars who have confirmed their intention to challenge for the US $2.25 million purse at the 2014 Canadian Pacific Women’s Open, August 18-24 at London Hunt and Country Club.

Lewis will come into Canada’s National Women’s Open during an impressive season that has seen her capture three LPGA victories. Park, a 4-time major champion, won the 2014 Manulife Financial LPGA Classic for her 10th LPGA Tour victory earlier this season. Thompson meanwhile was the year’s first major championship winner after claiming the Kraft Nabisco Championship, while Creamer added her 10th LPGA title with a victory at the HSBC Women’s Championship.

Lewis, Park, Thompson and Creamer will also be joined by Rolex Rankings No. 27 English teen sensation Charley Hull along with recently turned professional, Stephanie Meadow, who finished third at the 2014 U.S. Women’s Open.

Canadian teen sensation Brooke Henderson of Smiths Falls, Ont. – the No. 2. ranked amateur in the world – headlines the list of competing amateurs after earning an exemption from her Canadian Women’s Tour Ontario victory earlier this summer. Henderson recently finished T10 at the U.S. Women’s Open and will be joined by Team Canada teammate Augusta James of Bath, Ont. who won the 2014 Canadian Women’s Amateur Championship victory last week to earn an exemption to compete at London Hunt and Country Club.

Additional Canadian and international exemptions will be announced in the coming weeks.

“We are very pleased with how the field for the 2014 Canadian Pacific Women’s Open is coming together and expect it to once again be among the strongest on the LPGA Tour,” said Tournament Director Brent McLaughlin. “With less than a month to go, the golf course at London Hunt and Country Club is in spectacular shape and ready to challenge the world’s best golfers.”

A field of 156 competitors will vie for the US$2.25 million purse when the Canadian Pacific Women’s Open makes its return to London Hunt and Country Club for the first time since 2006.

Tickets for all tournament days of the 2014 Canadian Pacific Women’s Open are available here, with children aged 17 and under getting in free all week with a ticketed adult.

As an added incentive, title sponsor CP has stepped up to encourage spectators to buy advance tickets to the event for the benefit of the Children’s Health Foundation in London Ontario. Through the CP Ticket Rally for Heart campaign, for every eligible ticket purchased to the Canadian Pacific Women’s Open until August 17th, 2014, Canadian Pacific will donate at least $100 per ticket to the Children’s Health Foundation in support of paediatric heart health programs. 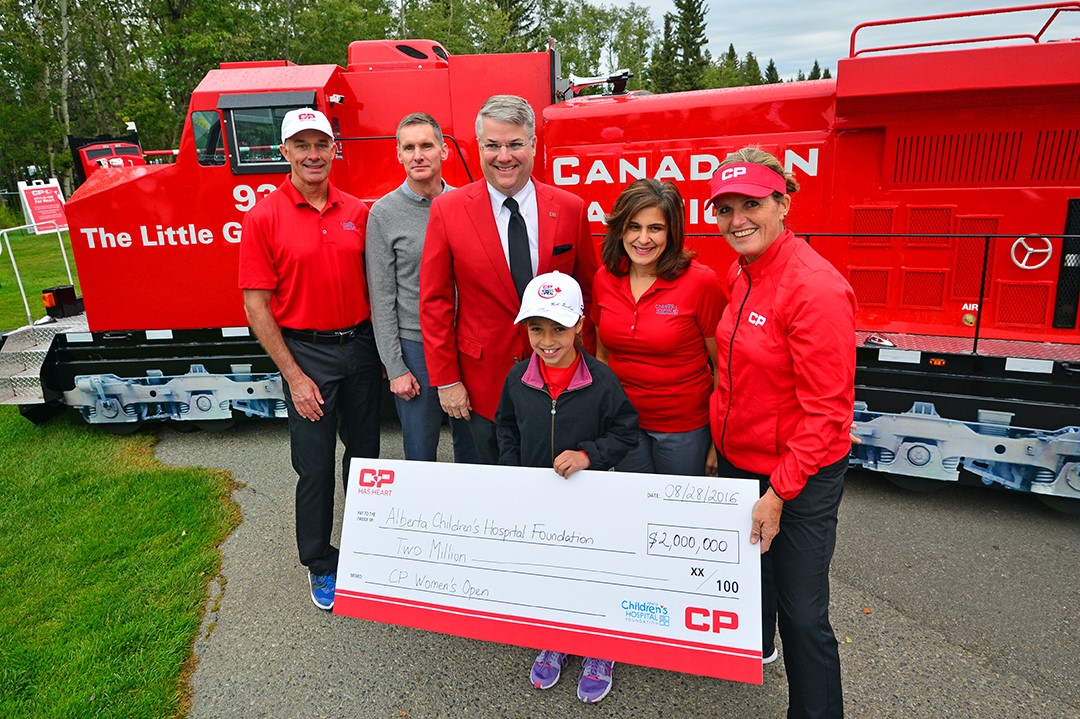 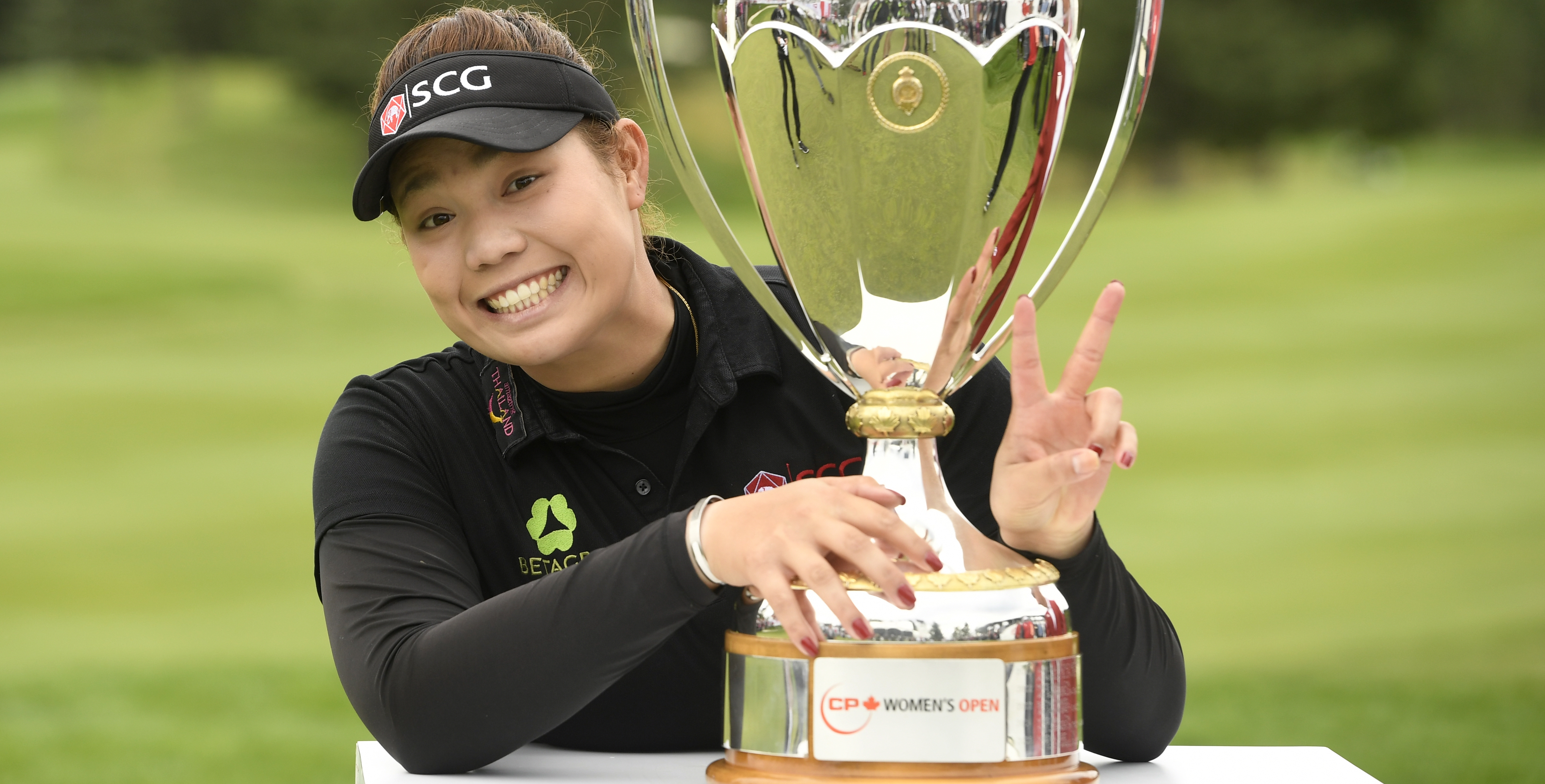