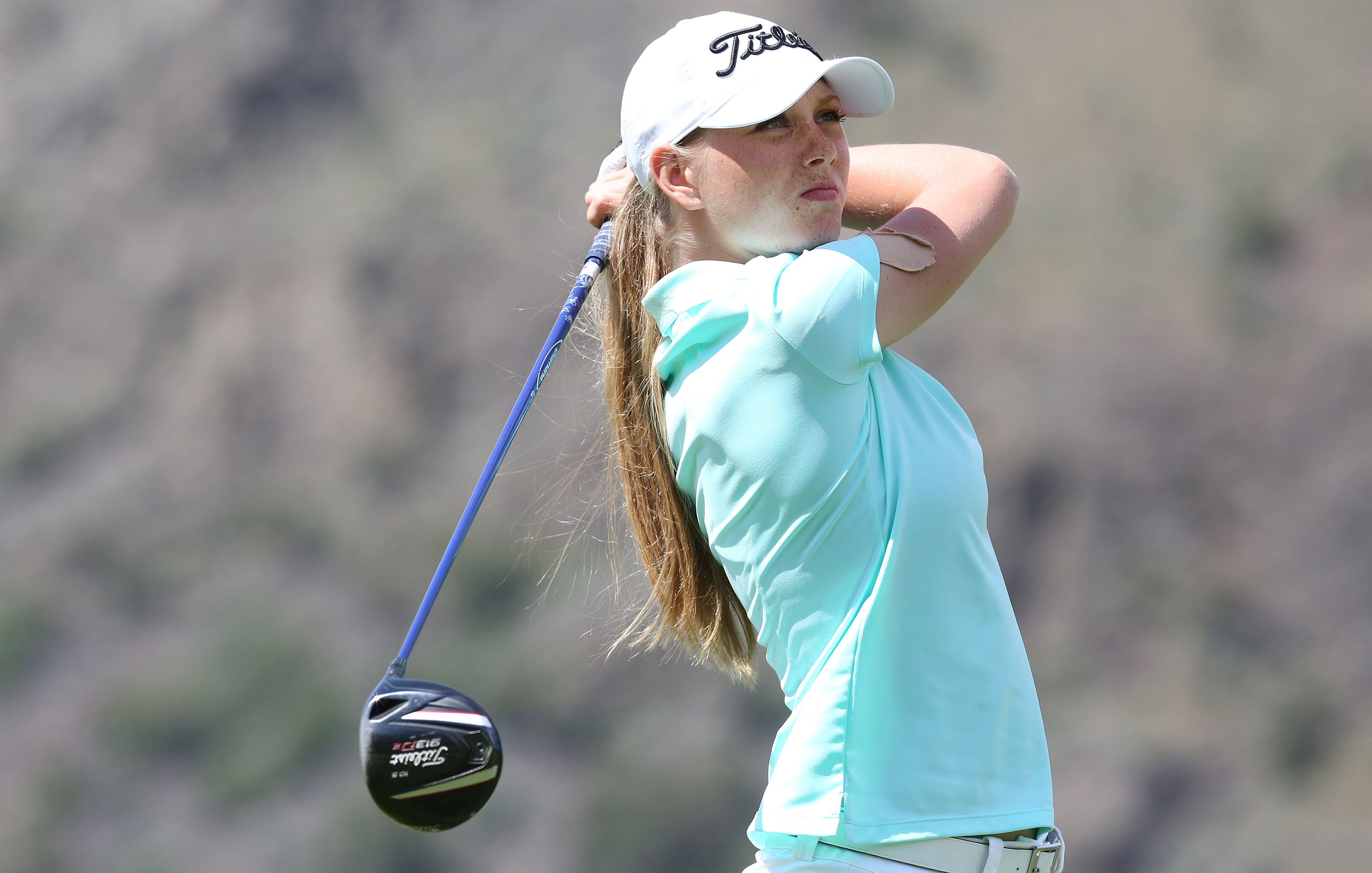 The 17-year-old Koss continues to lead the Junior Girls division after extending her advantage to five strokes with a 1-over 73 performance. The Calgary native collected four birdies on the day, including a pair back-to-back on her final two holes to sit 2-under 142 in the competition.

A second-round 69 propelled Kenna Hughes of Calgary into second place at 3-over 147. The defending champion collected six birdies and went bogey-free through her final 12 holes to move past West Vancouver’s Phoebe Yue who is 5-over. Lauren Koenig of Redcliffe, Alta., sits fourth, while Calgarians Sydney Scraba and Annabelle Ackroyd are tied for fifth.

Chandler McDowell opened the day with four straight birdies to match his first-round 70 and take sole possession of the Junior Boys lead. The Springbrook, Alta., native sits one stroke ahead of the competition.

The top six players in the Junior Boys Division will earn entry into the 2016 Canadian Junior Boys Championship at Clovelly Golf Club in St. John’s, N.L., from August 1-4. Exemptions will be decided via a hole-by-hole playoff in the case of ties. All competitors within the Top-6, including ties, in the Junior Girls Division will gain exemptions into the Canadian Junior Girls Championship. The tournament will be conducted from August 2-5 at The Links at Penn Hills in Shubenacadie, N.S.

The final day of competition will see the Junior Boys tee-off at 7 a.m. before the Junior Girls begin play at 10:10 a.m. Additional information, including pairings and up-to-date scoring is available here.