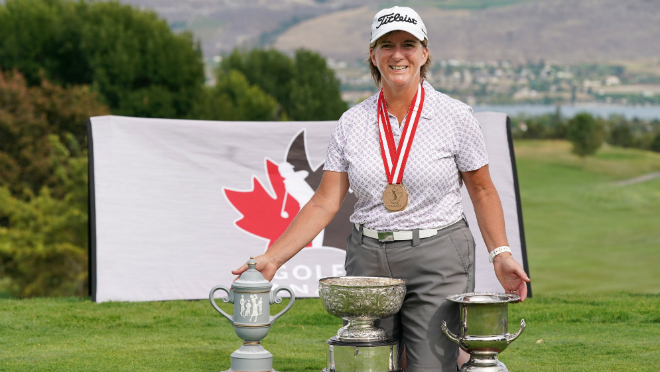 OSOYOOS, B.C. – If it wasn’t the chip of her life, it was certainly close.

Judith Kyrinis of Thornhill, Ont., converted a clutch up-and-down birdie on the 18th hole Tuesday to win the 49th playing of the Canadian Women’s Mid-Amateur and Senior Championship at Osoyoos Golf Club.

Faced with a challenging chip of about 80 feet, Kyrinis pulled off a near perfect shot with her ball settling just two feet behind the hole.

“It was a tough chip, there was nothing easy about it,” Kyrinis said. “I was just committed to getting it out and rolling it all the way up there and it worked out. I hadn’t been chipping all that great. So I am just thrilled.”

Kyrinis shot a one-under 72 Tuesday and finished the 54-hole event on Osoyoos Golf Club’s Park Meadows Course at two-under par. That was one shot better than Amy Ellertson of Free Union., Va. Ellertson was playing in the second to last group right in front of Kyrinis and birdied the 18th hole to finish the tournament at one-under.

Kyrinis knew where she stood as she prepared to play her second shot from the 18th fairway.

Her second shot ended up just short-left of the green, leaving her with that tricky chip. After pulling that shot off, she still had that little putt to contend with.

“The putt was short, but it still wasn’t a gimme, right,’ she said with a laugh. “I kept telling myself, ‘breathe, breathe.’”

Kyrinis, a nurse in Toronto, won the same three championships in 2016. She said this win feels just as sweet as the first one.

“I think they are both equally exciting because you never know when you are going to get back here,” she said. “This is really special. Just because it is No. 2 doesn’t mean it is not as good as No. 1.”

Ellertson, who also closed with a 72, was lamenting a couple of missed birdie opportunities in her final found.

“I left some shots out there,” Ellertson said. “I had two six-foot birdie putts that were right in the jar and came up short. But that’s the way it goes. I am happy to finish under par on a beautiful golf course. I have nothing to complain about.”

“That is the hardest I have had to work for an 81 in a long time,” Little said after her round.

She finished the event at 11-over par. That was five shots better than Ivy Steinberg of Stouffville, Ont., and Ruth Maxwell of Reno, Nev.

At age 61, Little knows every win now is something of a bonus.

“I have been complaining about how I have been hitting it and my husband says, well, remember, you are 61 now,” she said. 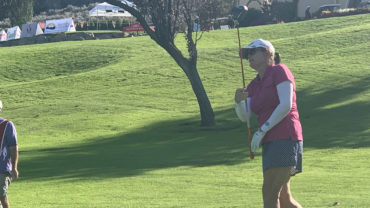 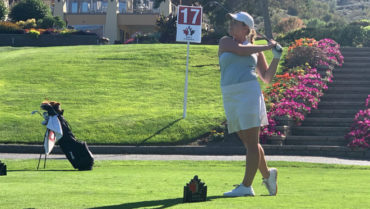 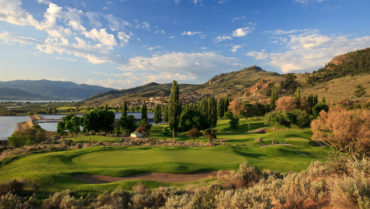 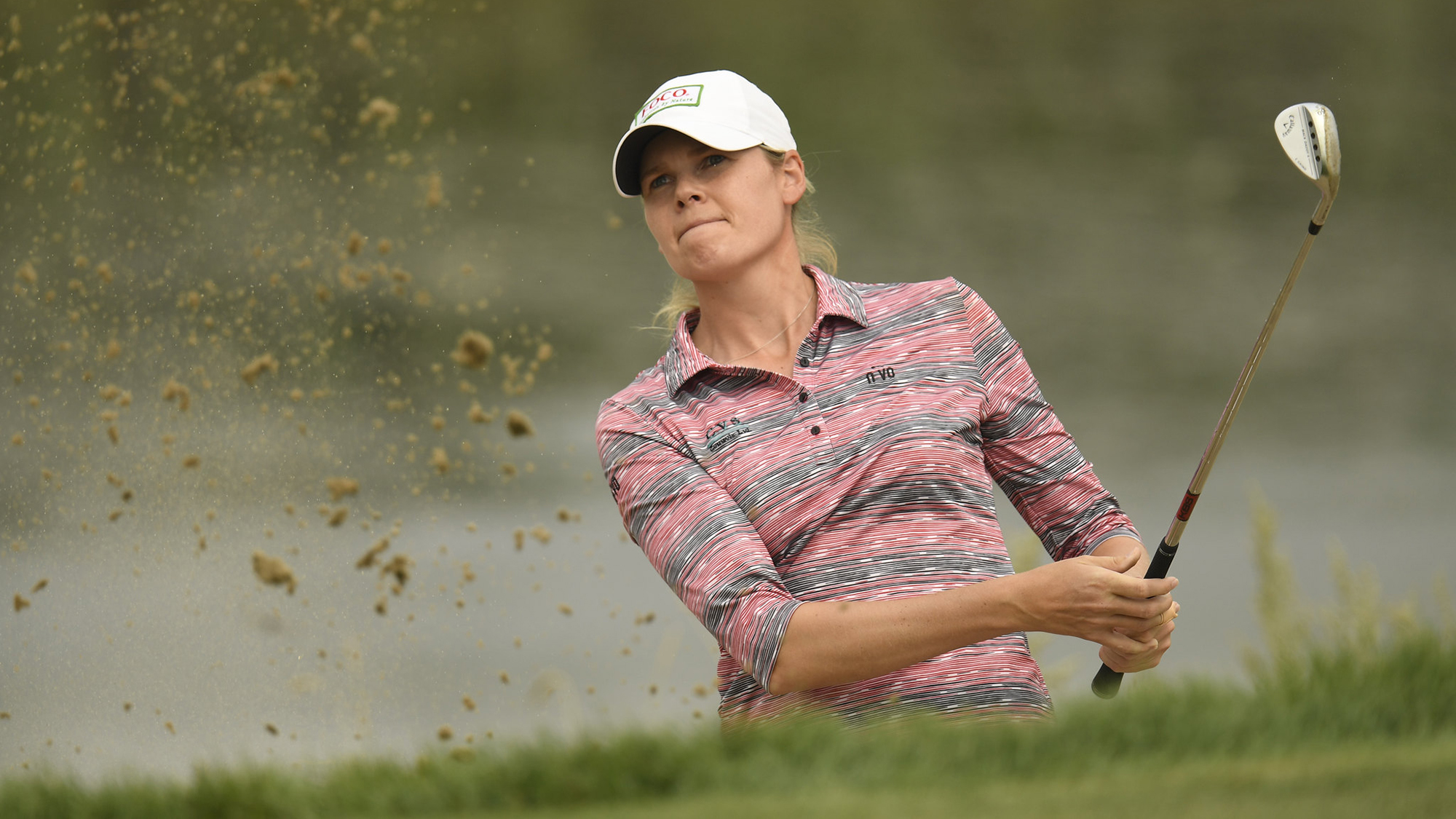