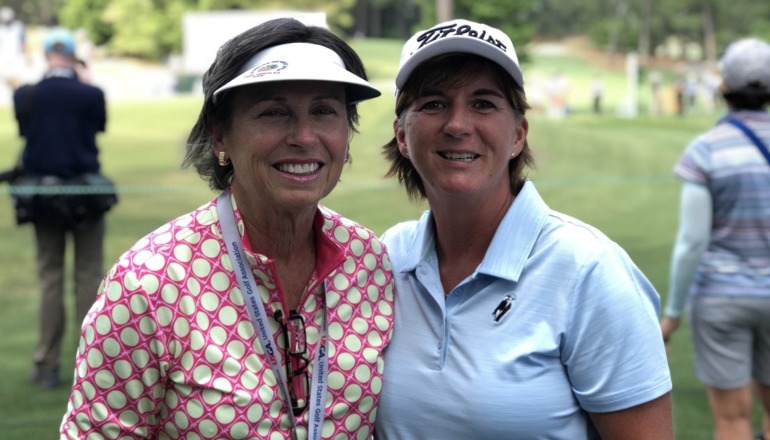 SOUTHERN PINES, N.C. – Throughout her three-decade career, Helen Alfredsson has won wherever she’s played. Seven wins on the LPGA Tour. Eleven victories on the Ladies European Tour. A major champion. And now, she can finally add USGA champion to her list of accolades.

With a final-round 72, Alfredsson, 54, topped Trish Johnson and Juli Inkster by two strokes to capture the 2nd U.S. Senior Women’s Open Championship on Sunday at Pine Needles Lodge & Golf Club, with a 72-hole total of 1-over 285.

“Just to have something USGA, it feels very nice. Since one of my first years when I finished second, it was very special,” said Alfredsson, who is a two-time U.S. Women’s Open runner-up. “I know one of the toughest tests you ever will do in golf is play a U.S. Open. And I always like tough, I think. Maybe not at 54, but yeah, it’s nice to have that USGA [championship].

Alfredsson entered the final round tied at the top of the leader board with Johnson, who took full advantage of moving day with a third-round 66.

What started out as a roller-coaster round for the Swede turned into a steady stream of pars, many of them stress-free. After falling a stroke behind Johnson in the early going with a birdie and a bogey already on the scorecard, she hit her approach shot on the par-4 fourth hole to a foot to regain a tie for the lead.

Potential disaster struck on the very next hole, though, when her tee shot on the par-3 fifth missed short and right of the green. The ball paused for a moment but then rolled back all the way down to the bottom of a collection area, a familiar result with the Donald Ross green complexes at Pine Needles. It took Alfredsson three tries from there to find the putting surface, and she was fortunate to walk away with a double-bogey 5.

Hole No. 5 would be the last time she would put anything but pars on her scorecard, and as her fellow competitors tussled with the challenging layout on Sunday afternoon, her position on the leader board began to look better and better.

Alfredsson had her chances to separate herself from Johnson and Inkster, the latter shooting 2-under 33 on the front 9 to put herself squarely in the mix after starting the day four strokes back. A 12-foot birdie try on No. 11 went begging, and a sharp approach shot on No. 15 to 7 feet yielded just another par. But her round will be remembered for her bend-not-break resilience throughout the day, particularly down the stretch. She got up and down for par after missing the green with her approach shots on Nos. 12, 14 and 16, the last one coming when she curled in a slow-moving putt from about 5 feet.

2017 U.S. Senior Women’s Amateur champion Judith Kyrinis, of Canada, and Sally Krueger, of San Francisco, Calif., shared low-amateur honours with 72-hole totals of 23-over 307. Both earn exemptions into the 2020 U.S. Senior Women’s Open, which will be played July 9-12 at Brooklawn Country Club, in Fairfield, Conn.

Johnson, who finished third in the 2018 U.S. Senior Women’s Open at Chicago Golf Club, was tied with Alfredsson through 12 holes, but stumbled with back-to-back bogeys on Nos. 13 and 14. She hit her third shot on the par-5 15th hole to 2 feet to move within a stroke, but couldn’t convert birdie tries on the next two holes from 20 and 25 feet, respectively, all but ending her chances.

Inkster, who was the runner-up in 2018, also had opportunities to move ahead late in the afternoon, but couldn’t quite capitalize. She had makeable birdie tries on holes 12 through 15, the last one from 9 feet, but couldn’t find the bottom of the hole, ultimately settling for a second straight runner-up finish in the championship.

Michelle Redman had the low round of the day, shooting a 3-under 68 to tie for fourth at 5-over 289 with Jane Crafter.

Reigning champion Laura Davies, who started the day six strokes off the pace, shot a 2-over 73 to finish in a tie for ninth place. 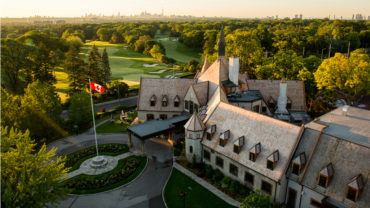 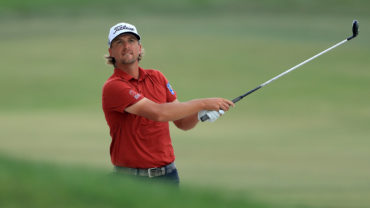 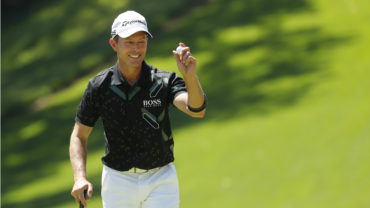 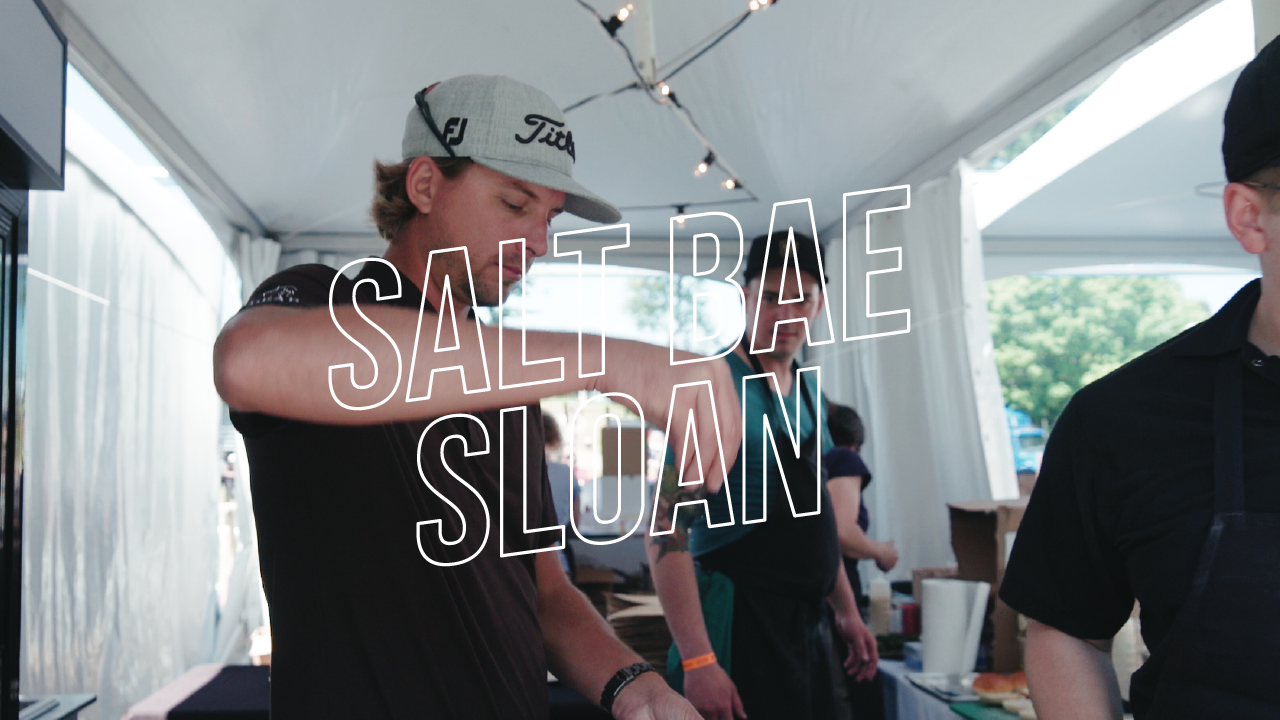