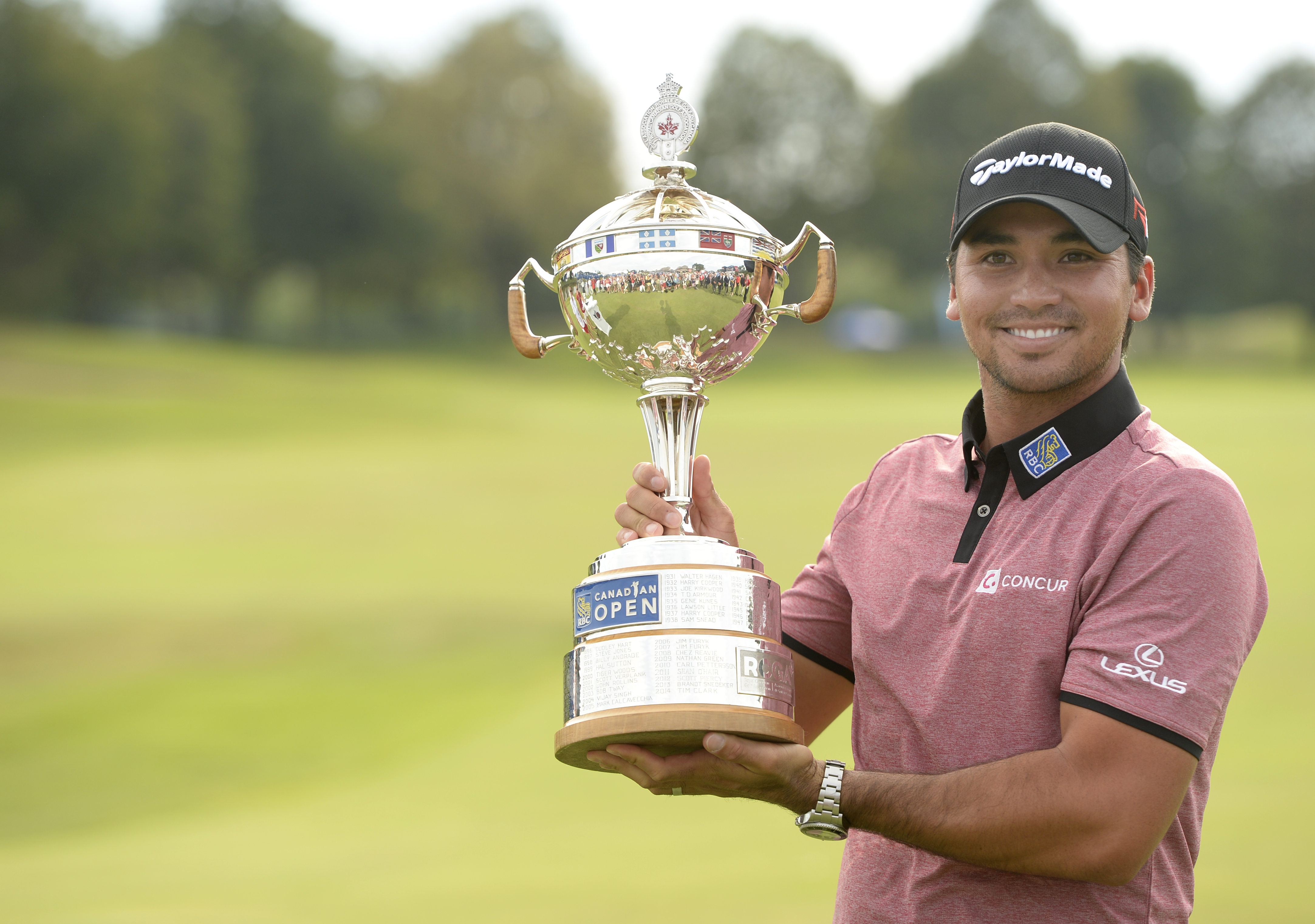 Trying to be the first Canadian to win the event since Pat Fletcher in 1954, Hearn shot an even-par round and couldn’t keep up with the Aussie on Sunday. Day birdied the final three holes to win the RBC Canadian Open at 17 under, as Hearn finished two shots back in third place.

“It was one focused mind-set the whole day today to do something really special and win the tournament,” Hearn said. “It hasn’t been done in a long time, and I felt like I had the ability to do it today.

Hearn missed a handful of birdie putts so close that had the masses of fans lining Glen Abbey Golf Club letting out exasperated groans. Had he made even one of them, it would have changed his entire outlook on the 18th hole and given him a good chance.

The Brantford, Ont., native blamed not picking up enough birdies for falling short. During a weekend in which his tee shots were errant, Hearn’s putting got him to the final round but couldn’t get him over the hump.

“There was so many putts that he hit that should’ve fell in,” said playing partner Bubba Watson, who finished second at 16 under. “I don’t know how they stayed out.”

Day, who shot 4-under 68 Sunday, won the tournament with clutch birdie putts on his final three holes. Making his final putt from 21 feet on the 18th hole forced Hearn and Watson to need eagles just to tie for a playoff.

Day yelled so loud before the ball went in that he thought he threw his throat out. After tying for fourth at the British Open, the Aussie was beaming after his fourth PGA Tour victory.

“This must feel like what Tiger did for so many times, and it feels good,” Day said. “I’m going to try to do as much as I can and keep it the same and try and win.”

Part of his joy was the reception he received from Canadian fans, despite not being the home-country favourite.

“I’ve never felt so much at home, and I’m not even from Canada,” Day said. “I’m looking forward to coming back and defending the title here next year because I know that when I get here next year it’s going to be the same. It’s great to feel like a Canadian for a week.”

As Hearn left his post-tournament news conference, he quipped that next year will be the 62nd for questions about Fletcher, whose place in Canadian Open history is as the symbol of the nation’s homegrown drought.

Like Mike Weir in 2004, Hearn led going into the final round, and like Weir he didn’t get it done. Raving about the ovations he received all over the course, Hearn also conceded that the pressure was heavy on his shoulders.

“This one was pretty intense,” Hearn said. “I think every Canadian wants to see it so bad and we want to do it so bad that it does make it hard.”

Hearn birdied his first two holes before faltering with bogeys on holes 3 and 7. Missing putts by mere centimetres on 8 and 9 didn’t help.

After another bogey on 12, Hearn got a stroke back with a birdie on 13 but couldn’t make up any more.

Meanwhile, Day found some of his best golf of the week on the back nine. Watson birdied five of his final six holes to make a charge but couldn’t eagle 18.

Hearn finished third because of those shots by Day and his own mistakes. Maybe he wasn’t aggressive enough, he wondered, but he insisted he’ll remember “only good things” from this Canadian Open.

“I’m real proud of the way I played, and I’m really proud to be Canadian today,” Hearn said. “It was a pretty special day with all of the fans and the support that I had from beginning to finish.”

Hearn was not only gunning for history but his first PGA Tour victory. The 36-year-old lost in a playoff at the Greenbrier Classic in early July.

But he knew this was a special opportunity to go for it in Canada with so many fans watching on the course and at home.

“It’s a matter of time,” said Furyk, who finished at 14 under. “There are so many good Canadian players. I feel bad Mike Weir never won this golf tournament. But Graham DeLaet, David, there are a bunch of fine young players, so I’m sure it’s going to happen.”