Inside the facts and facilities of golf in Canada 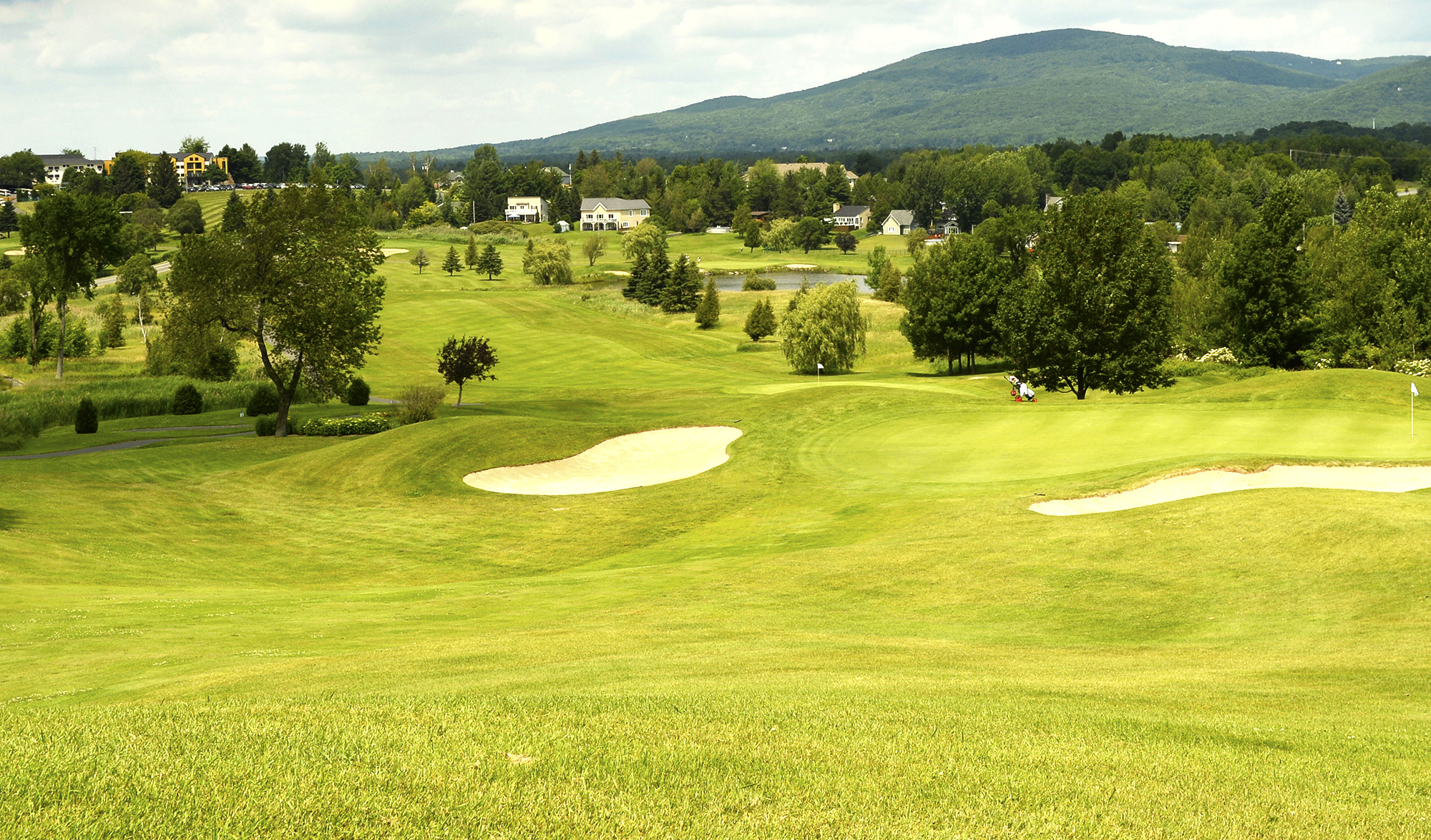 “If the facts don’t fit the theory, change the facts.”

It’s a quote made famous by Albert Einstein which came to mind after the release of Golf Facilities in Canada 2015, the definitive report on golf facilities and development in Canada.

Released in June, Golf Facilities in Canada 2015 identifies all existing public and private facilities across Canada. The report – a collaborative effort between Golf Canada and the PGA of Canada – also includes information on facility openings and closings, as well as the number and type of facilities currently in development.

Since its release, I’ve been questioned on what value the report delivers to the golf industry. Quite simply, it provides a factual snapshot of 2,346 golf facilities—from public and private clubs to resorts, residential or nine-hole layouts in communities across Canada. The report outlines boom periods of growth during the 1960’s and again in the 90’s that delivered Canadians the third highest total supply of golf courses in the world.

The report provides a comprehensive breakdown of the golf courses and projects that form the Canadian golf landscape. The facts present a compelling argument that our sport, with the highest participation rate of any in Canada, is affordable, has tremendous accessibility and has options for players of all abilities and wants. The current supply of golf courses may be greater than what is needed to satisfy the 5.7 million Canadians who play more than 60 million rounds annually. Golf’s highs and lows have been cyclical for more than a century and like any industry, competition and market forces will eventually right size the number of golf courses and that’s probably a good thing.

Since 2010, there have been 22 documented course openings. In addition, 31 facilities – all public – are currently in planning or under construction across Canada. The study reinforces golf’s accessibility with facts to show that nearly 90 per cent of all courses are open to the public.

A finding I found most compelling was that more than 37 per cent of facilities are nine holes in addition to countless 18-hole facilities that offer nine-hole pricing. Those who theorize that golf takes too long or is too costly should consider the nine-hole round when formulating their opinion. Golf, like any recreational activity takes a certain time commitment and the facilities report confirms that Canadian golf enthusiasts can take advantage of a multitude of options.

The facts reinforce that golf facilities are the foundation for major sport participation, more than $14 billion in economic impact, tourism, charitable giving and environmental stewardship in communities across Canada.

GOLF FACILITIES IN CANADA 2015– A SNAPSHOT: