Hughes pleased to set his own schedule in 2021 and prioritize big tournaments, family 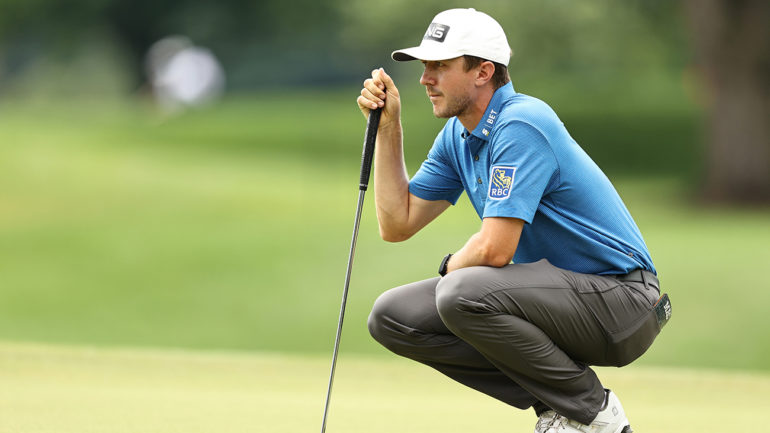 Mackenzie Hughes started the 2021 PGA Tour season with the highest ranking of his career and he’s already reaping the benefits.

Hughes, from Dundas, Ont., will be in the field at this week’s CJ Cup, which has moved South Korea to Shadow Creek Golf Course in Las Vegas.

He said that getting to set his own calendar is one of the advantages of finishing last season 14th on the FedExCup standings.

“These are the kinds of tournaments and fields you want to be a part of it. It’s a reward for having a good year the prior year,” said Hughes from his home in North Carolina.

“You want to build your schedule around the biggest tournaments and you want to play the best players in the world.”

Adam Hadwin and Nick Taylor, both from Abbotsford, B.C., as well as Corey Conners of Listowel, Ont., are also in the 78-player field at the no-cut event.

The first three editions of the CJ Cup were played at the Nine Bridges Golf Club on Jeju Island, South Korea, but was moved to the Vegas swing of the PGA Tour schedule this year.

Hughes said that being able to set his own schedule is especially helpful as he and his wife Jenna are expecting their second son the last week of November.

He will play at next week’s ZOZO Championship at Sherwood Country Club in Thousand Oaks, Calif. – moved from Tokyo because of travel restrictions related to the ongoing COVID-19 pandemic. The Houston Open and the Masters will follow but the RSM Classic on Nov. 19 is a maybe for him as Jenna’s due date approaches.

“That’s what I’ll keep doing going into next year,” said Hughes. “I’ll probably end up playing a bit less but keep my attention around the bigger tournaments and layer in some other tournaments around that to get ready for those.”

Families were not allowed to travel with golfers for most of the 2020 PGA Tour season as the top men’s golf tour tried to maintain a bubble during the pandemic. That was tough for a family man like Hughes, who skipped the Sanderson Farms Championship and the Shriners Hospitals for Children Open so he could be at home.

“I’ve enjoyed being home for a couple of weeks, I don’t get too many of those breaks,” said Hughes. “It’s nice to be with them and hang out have some fun but also provide my wife with some help, provide some support as we raise out child.” 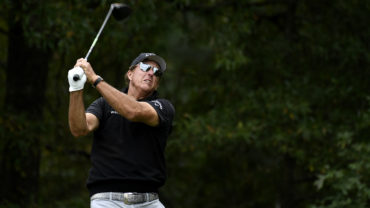 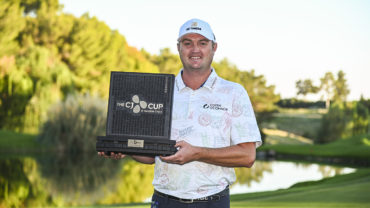 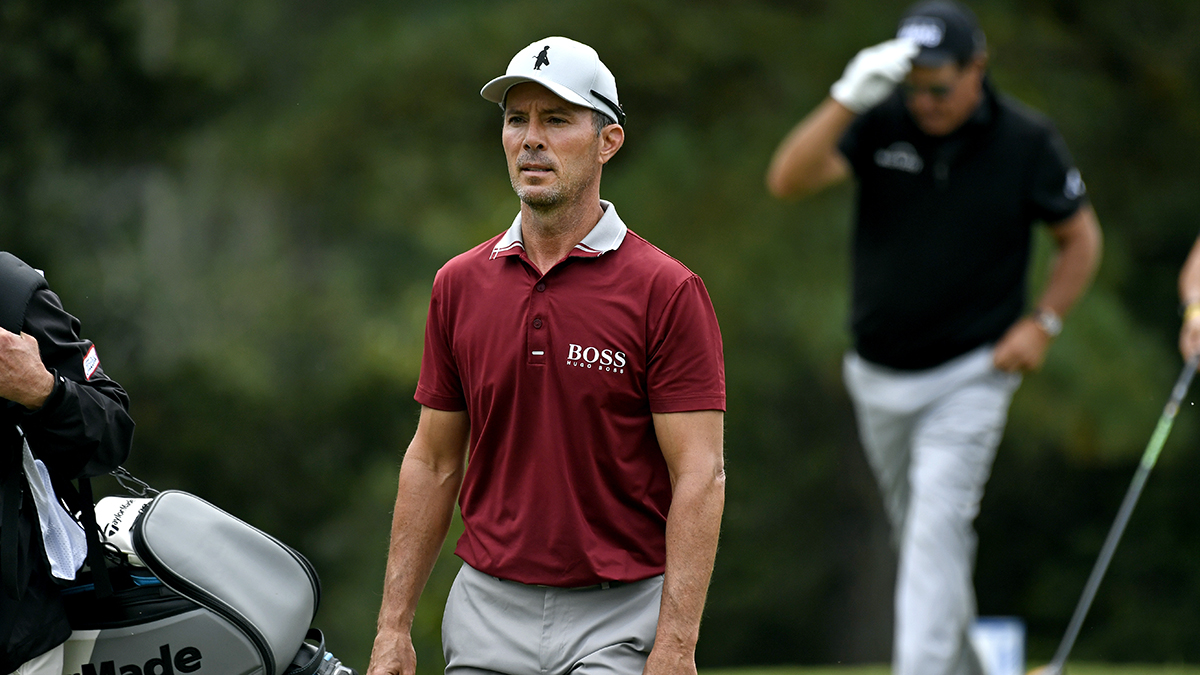