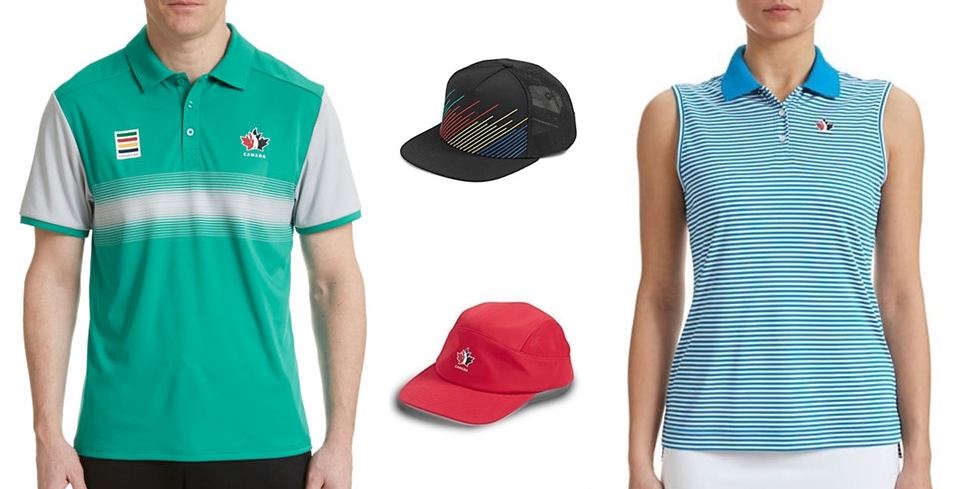 As part of the three-year agreement, Hudson’s Bay has developed a new line of men’s and ladies golf apparel under the Hudson’s Bay brand that will be worn by Team Canada athletes as well as coaches and sport science staff in all games and competitions through 2017.

In addition, Hudson’s Bay becomes the exclusive headwear and apparel licensee for Golf Canada’s Team Canada mark. The line of high performance golf apparel will be available for purchase in many of Hudson’s Bay retail locations across Canada as well as online at www.thebay.com.

“Hudson’s Bay has a long history of supporting Canada’s Olympic team and we are thrilled to have such an iconic Canadian brand aligned with Golf Canada and our national team program,” said Golf Canada Chief Commercial Officer Gavin Roth. “Hudson’s Bay recognizes that this is one of the most exciting periods in Canadian golf, and their support through national retail and media channels leading up to and through the Pan Am and Olympic Games will help propel our tremendous young golfers to even greater heights.”

Team Canada athletes will be wearing the official Hudson’s Bay apparel in all golf competitions and events starting in the spring of 2015.

A portion of proceeds from every sale in Hudson’s Bay stores and on-line will go directly towards supporting Team Canada golfers and high performance programming.

The Team Canada golf line of apparel will appear in Hudson’s Bay stores in time for Father’s Day 2015. Merchandise will also be available for purchase onsite during the 2015 RBC Canadian Open, July 20-26 at Glen Abbey Golf Club in Oakville, Ont. 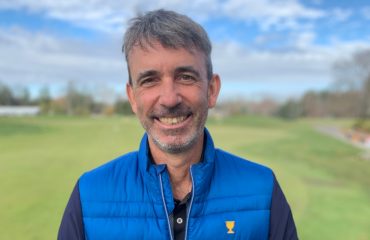 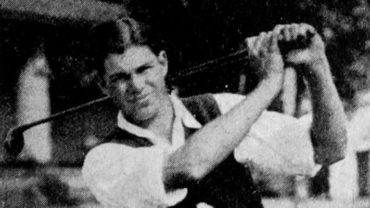 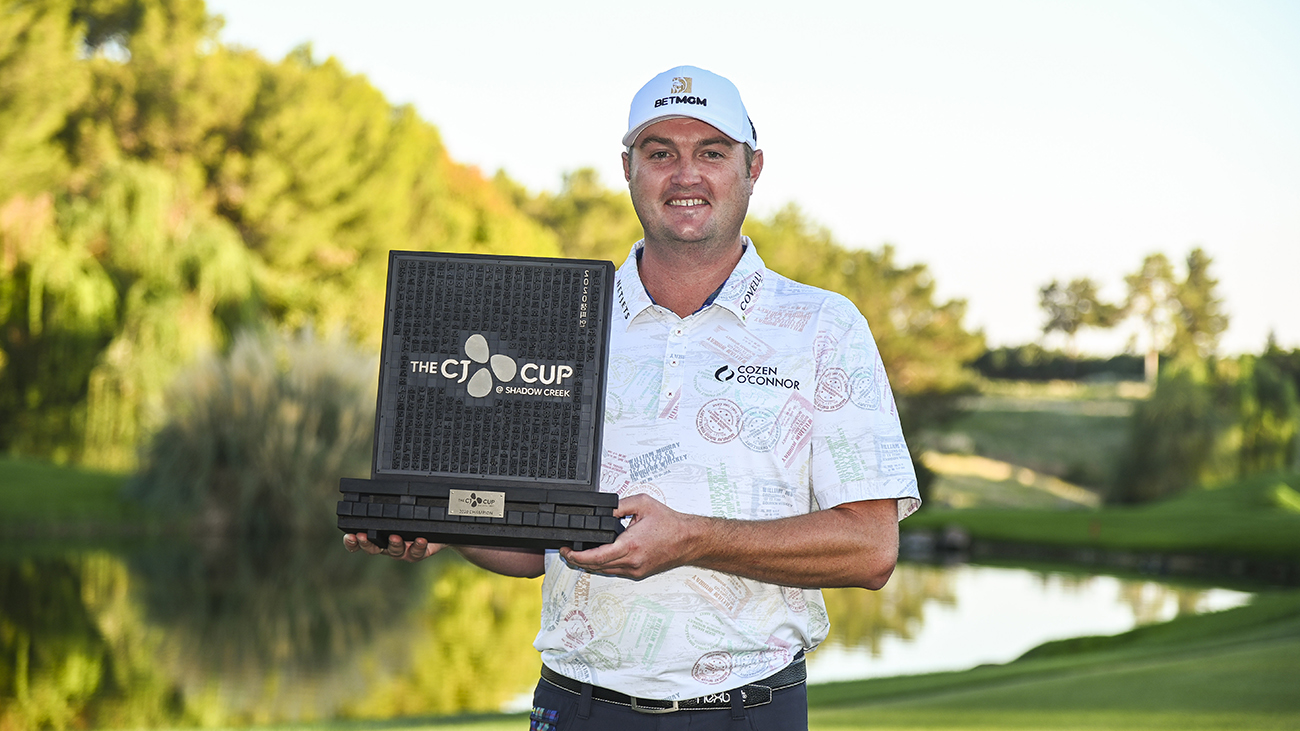