For JB Holmes, the elbow is connected to the brain 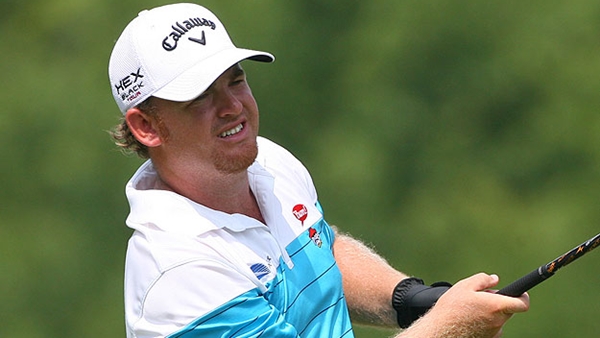 SAN DIEGO – J.B. Holmes made another return from surgery at San Diego, this time with far less fanfare.

What kept Holmes off the PGA Tour for the longest spell of his career was surgery on his left elbow. He had not played in nearly a year – a 78 to miss the cut in the Honda Classic last March – but is finally feeling as healthy as he has been in four years.

In a roundabout way, the elbow might have been connected to the brain.

Holmes had been dealing with vertigo symptoms in 2011 when he eventually was diagnosed with structural defects in the cerebellum known as Chiari malformations. He had surgery twice in 2011, once to remove a piece of his skull, another because of an allergic reaction to the adhesive on the titantium plate at the base of his skull.

He was trying to get ready for the Shark Shootout at the end of 2011 when he started hitting balls – too many, too hard, too soon.

“I pushed it too hard that day, and I’ve been fighting the tennis elbow ever since,” Holmes said Sunday after he tied for 19th at Torrey Pines.

The blessing in disguise might have come last March when he was on roller blades as part of his fitness routine and broke his left ankle after an awkward fall. Holmes wasn’t sure he could have played anyway, because his arm was so sore. While recovering from the ankle, he figured he should take care of his elbow.

“The ankle was not that big of a deal,” Holmes said. “I had surgery on my arm. It was more getting past that.”

At least this time, Holmes is taking it slow.

He was able to chip and putt as the FedEx Cup playoffs were getting started (he failed to qualify for the first time). He was taking easy swings in the fall, and then waited until the Farmers Insurance Open to return. He is playing this week in the Phoenix Open, where he won as a rookie fresh out of Q-school in 2006.

“I want to get out there and beat balls, but I want to make sure it doesn’t come back,” he said.

Holmes said he was at 95 per cent strength. He is playing this year on a major medical exemption and believes he’ll be back on track in no time. The last time he was healthy?

“Probably the year before brain surgery,” he said. 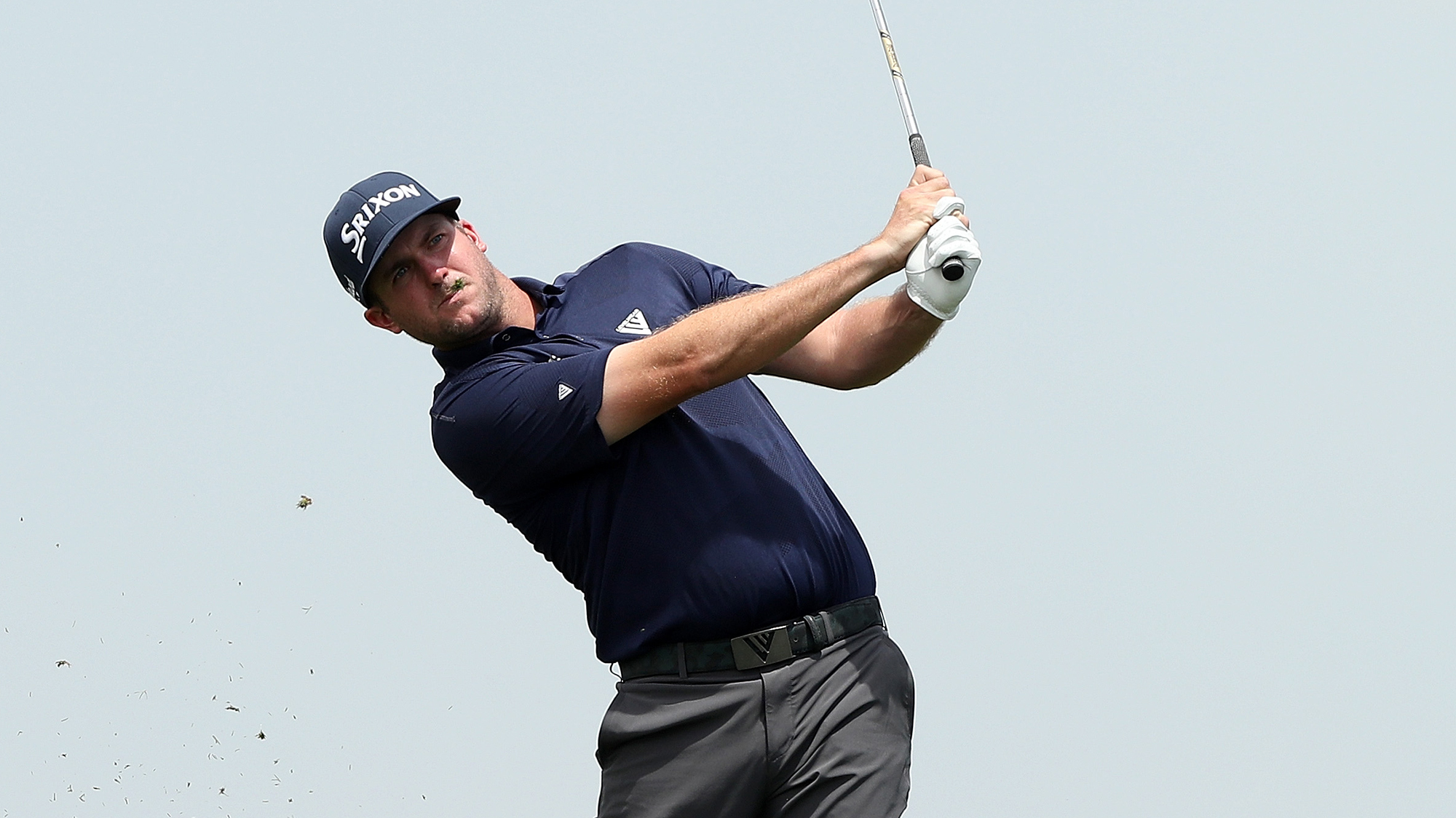