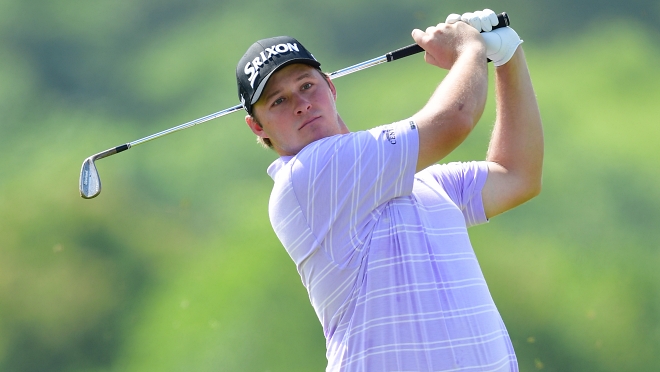 MILTON, Ont. – Four American touring professionals’ schedules got busier this month, as they earned coveted spots in the field for the 119th edition of the Men’s U.S. Open Championship, which runs from June 10 to 16 at Pebble Beach Golf Club in Pebble Beach, Calif.

Hoge, who shot a 3-under 69 during the morning 18-hole wave, heated up on the back nine of his afternoon match, firing four birdies before a pair of bogeys on 17 and 18 brought his total score to -5 for a share of the clubhouse lead.

Straka fired a 70 in the morning and stayed under the radar in the early afternoon after an opening double-bogey on his second 18 holes threatened his chances. He managed to notch three birdies between holes 12 and 16 to battle back and join Hoge at 5-under.

“I played well. First time trying to qualify for an Open so I’m really happy about the result, ” said a smiling Straka in the clubhouse as he waited for the outcome of the playoff. “It’s awesome to be heading to Pebble Beach, such an iconic place. It’s going to be sweet!”

Playoff golf was required to break a three-way tie for the final two qualifying spots following 36-holes of regulation golf. Harris English birdied his last hole of the day with a superb approach to the green to force extra holes. Alex Prugh of Spokane, Wash. and Nathan Lashley of Scottsbluff, Neb, who had both been waiting in the clubhouse at 4-under, were forced to return to the course for a tiebreaker.

Prugh and Lashley prevailed and will also be competing at Pebble Beach. English will serve as first alternate.

The field featured 37 competitors including PGA TOUR veterans, promising Canadian golfers, and a three-time winner of major tournaments in Padraig Harrington, who had a good start, but settled for a final score of 2-under.

The 36-hole sectional event was held on the CopperHead course at Rattlesnake Point. Included in the field was eight Canadian golfers, many of whom will move on immediately to Hamilton Golf and Country Club to compete in the 2019 RBC Canadian Open. David Hearn, of Brantford, Ont., was the low Canadian finisher in 12th position, shooting par on the day.

“The conditions were really windy today and it was tricky if you weren’t in control of your ball,” said Hearn, who was rushing home to Brantford before heading to Hamilton Golf and Country Club to prepare for his next challenge at the RBC Canadian Open.  “But the course was in great shape, there’s no doubt about it. The greens set-up was great, and when the conditioning is good, it’s a fair contest for everybody.”

A total of 927 players participated in 12 sectoral qualifications, including events scheduled in Canada, England and Japan. This is the first time in the history of the U.S. Open that a sectional qualification event has been held in Canada. For all scores and results of U.S. Open Sectional Qualifiers, click here.

U.S. Open qualifying began earlier this spring with 8,602 players competing in 110 local qualifiers. One local qualifier was held in Canada on May 13 at TPC Toronto at Osprey Valley in Caledon, Ont.

Canadians Nick Taylor and Mike Weir already qualified for the 119th U.S. Open via the sectional qualifying event on May 20 in Dallas. 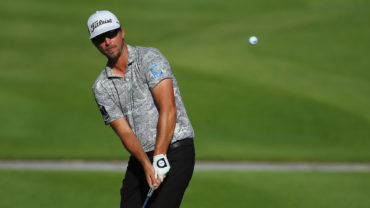 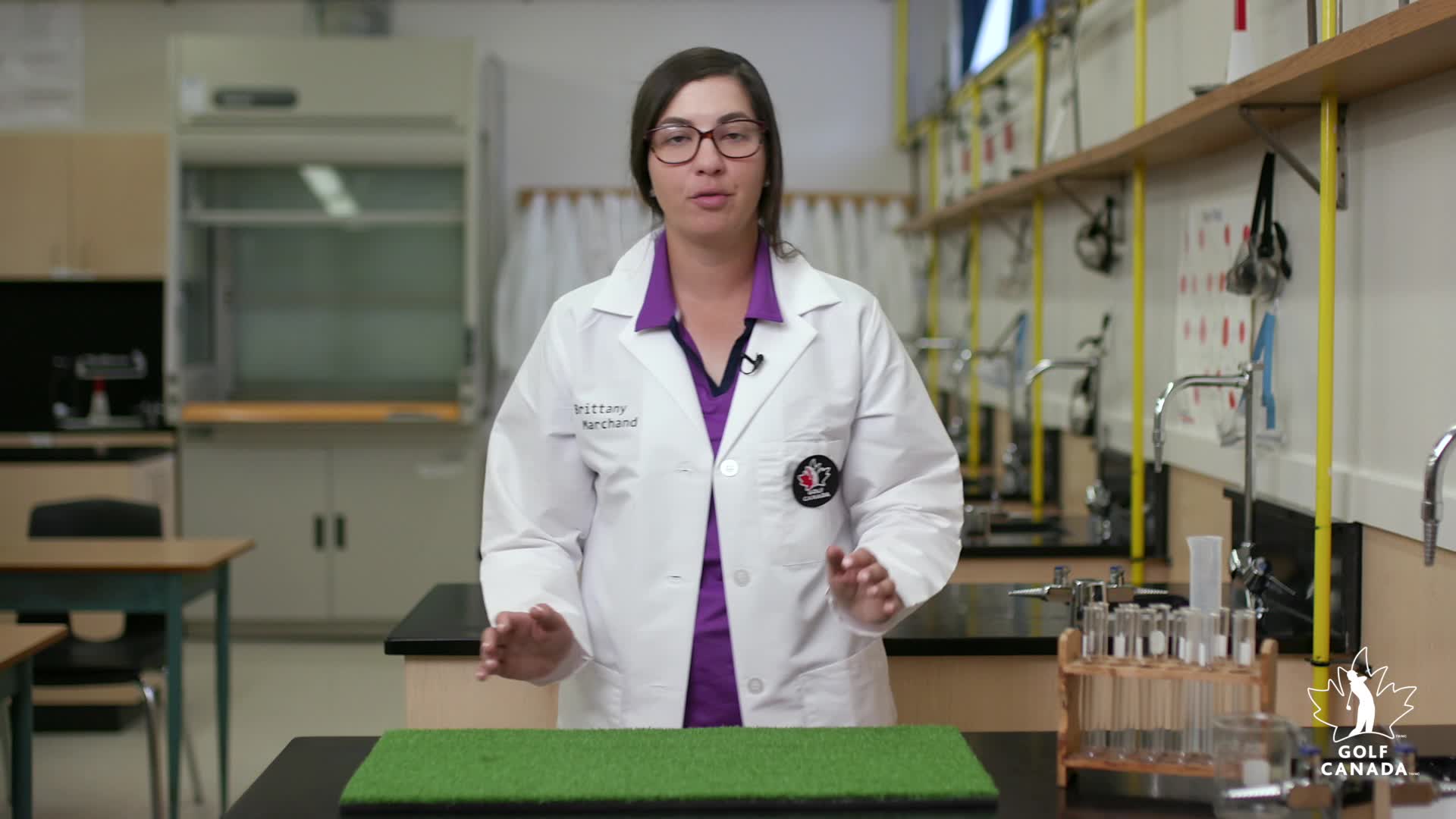