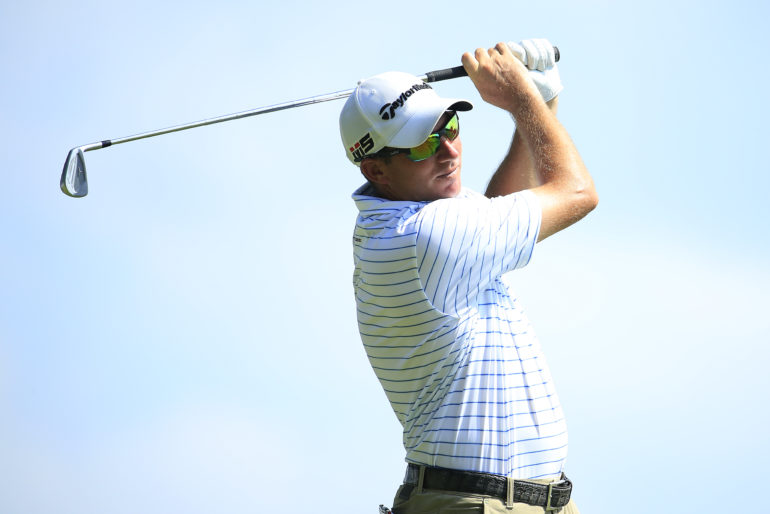 NICHOLASVILLE, Ky. – Helped by President Donald Trump’s putting advice, Jim Herman had two eagles in a 10-under 62 to maintain a one-stroke lead Saturday in the PGA Tour’s Barbasol Championship.

Ben Silverman is the low Canadian in the field at 13 under, good for a tie for 14th.

Trump’s regular golf partner while working as an assistant professional at Trump National Bedminster in New Jersey, Herman changed to a conventional putting grip and clubhead at the president’s suggestion following a recent round.

“He gave me a good talking to and told me to use a different style if it’s not working,” Herman said Friday after shooting his second straight 65 to top the leaderboard. “Some great advice, so I appreciate it.”

Encouraged by Trump to pursue a playing career, the 41-year-old Herman won the 2016 Shell Houston Open for his lone tour title – a victory that followed a friendly round with Trump.

David Toms, two shots back after a second-round 64, had a 73 to drop into a tie for 32nd at 11 under. The 52-year-old Toms is making his third PGA Tour start of the season.

The winner will receive a spot in the PGA Championship, but not in the Masters. 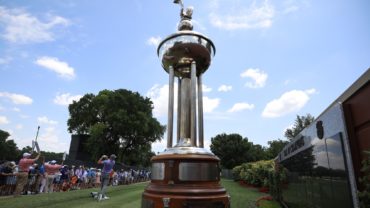 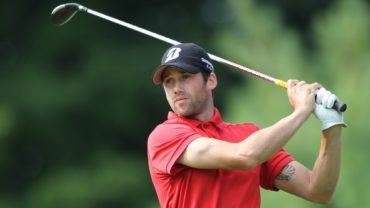 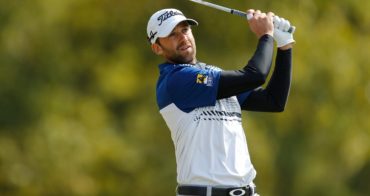 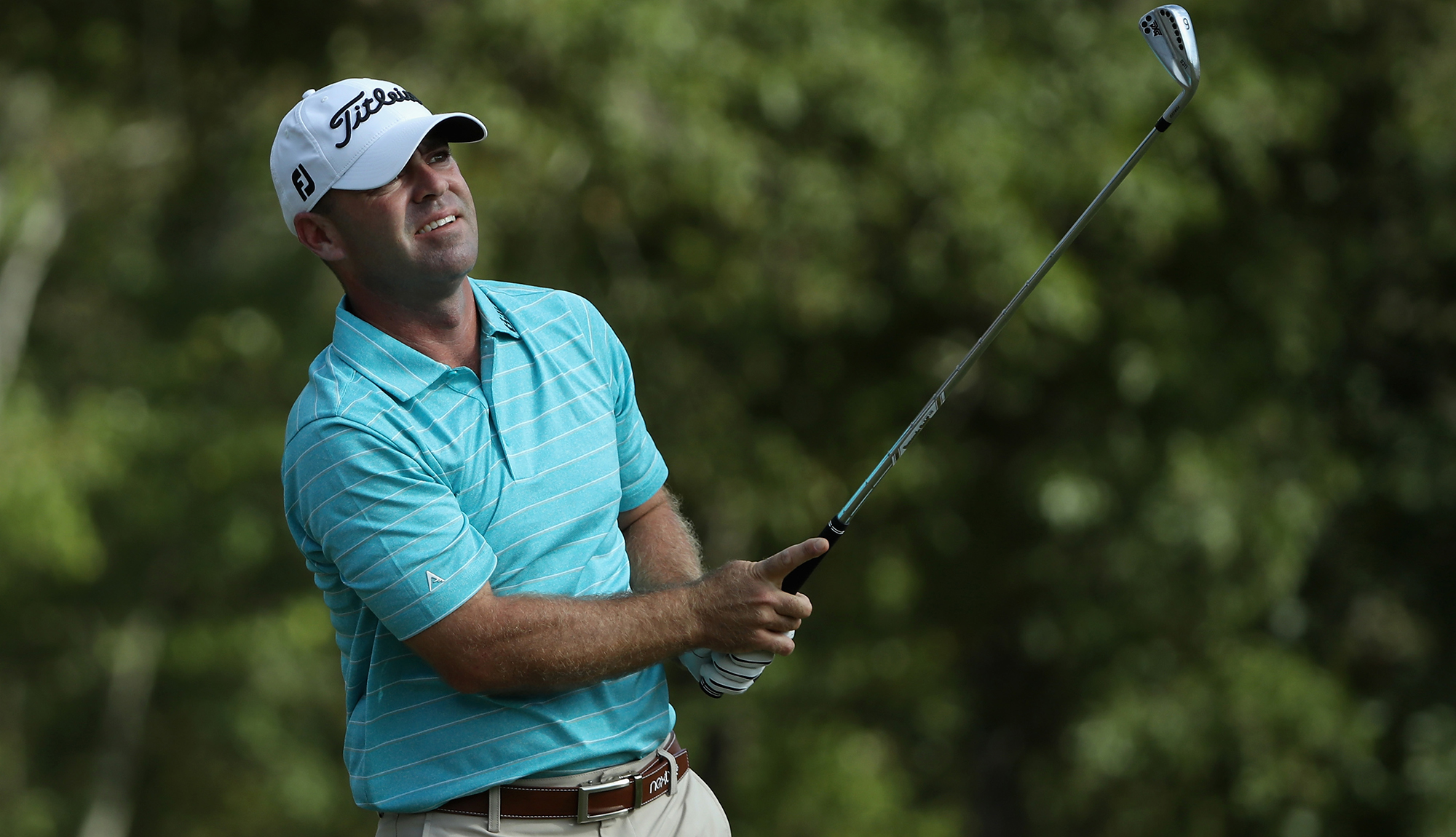