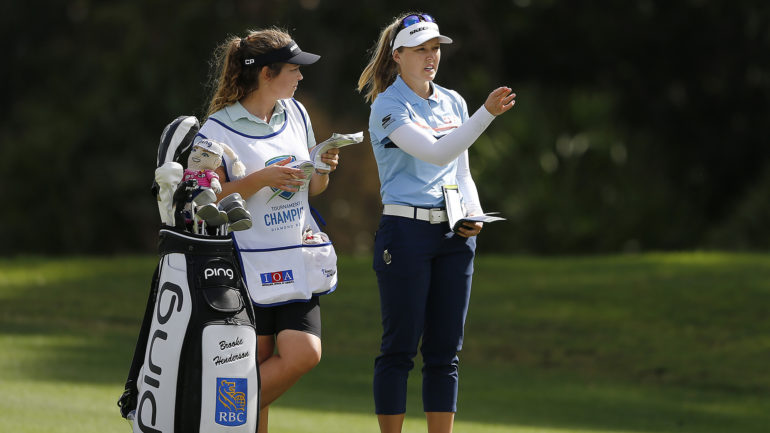 LAKE BUENA VISTA, Fla. – The final round of the Diamond Resorts Tournament of Champions featured a little bit of everything. Clutch shots, bold play, lead changes, a few costly mistakes and even bonus golf.

Sunday did everything but decide a champion.

Nasa Hataoka and Gaby Lopez matched par five times in a playoff at the 197-yard 18th hole until it was too dark to continue. They will return at 8 a.m. Monday at Four Seasons Golf and Sports Club to see who gets the trophy.

LPGA Hall of Famer Inbee Park also was in the playoff, but was eliminated on the third extra hole when her tee shot with a fairway metal caromed off rocks left of the par-3 18th and bounded into surrounding water.

If the LPGA season can replicate the fireworks displayed in its season opener, this could be quite a year. Five players spent time with at least a share of the fourth-round lead. Lopez (5-under 66), Hat–aoka (68) and Park (71), who led by two shots after 54 holes, finished 72 holes of regulation at 13-under 271.

M.J. Hur, who made 10 birdies and shot 63, and Brooke Henderson (67) of Smiths Falls, Ont., finished one shot out of the playoff in this event featuring 26 LPGA tournament winners from the last two seasons.

The playoff that will resume on Monday is the LPGA’s longest since Pernilla Lindberg defeated Park in eight holes at the 2018 ANA Inspiration. Monday’s winner will earn $180,000.

The 31-year-old Park, winless in 2019, by far had the most experience of the last players standing, having won 19 times, including seven major championships, in addition to winning an Olympic gold medal in Rio in 2016. Perennially one of the LPGA’s best putters, Park struggled to make anything Sunday until rolling in a 15-footer for birdie at the short par-4 16th that lifted her back into a tie for the lead.

When Lopez, clad in the red and green colours of Mexico, and Hataoka scrambled to get up-and-down for pars on the third playoff hole, Park was eliminated. She dropped to 3-5 in her LPGA career in playoffs.

“I think just No. 18 got me yesterday and today,” said Park, who had three-putted the hole for bogey a day earlier. “If I shoot under par (Sunday), I should have won. That’s golf.”

Lopez’s 66 was one of the sharper rounds played Sunday. She completed it in grand style by making the lone birdie yielded all weekend at the 18th hole. Lopez hit a 4-hybrid past the flagstick and made an 18-foot, right-to-left slider to get to 13 under. There have been only five birdies on that hole all week by LPGA players in the tournament, which also features celebrity amateurs; Lopez owned two of them.

The 21-year-old Hataoka has giant goals for 2020. A three-time LPGA winner, she wants to climb to No. 1 in the world (she entered the week ranked sixth) and win gold at the Summer Olympics in her native Japan. She stayed alive on the second hole of the playoff by making a 15-footer for par following a poor chip.

With the leaders struggling to make birdies, Hur, a two-time winner in 2019, made a huge charge up the leaderboard. Her 18-footer straight up the hill at the par-5 17th was her 10th birdie of the round, and it temporarily moved her alongside Park in the lead at 12 under.

Henderson, who shared the 36-hole lead, also made a late run with four back-nine birdies, but missed the green short and right with her tee shot at the 18th and failed to hole a long pitch.

There was one champion crowned on Sunday: John Smoltz, former Atlanta Braves standout starter and reliever and baseball Hall of Famer, repeated as champion in the celebrity division. He finished with 150 points in the modified Stableford scoring system, nine points better then U.S. Curtis Cup captain Mardy Fish, another two-time champion.

Smoltz said he hopes to get a two or three PGA Tour Champions starts in 2020 and will attempt to qualify for the U.S. Senior Open, a field he made in 2018. He made six birdies Sunday and earned $100,000 for his victory.

“You don’t learn anything until you play tournaments like this,” Smoltz said. “I just want to see how good I can get my golf game.” 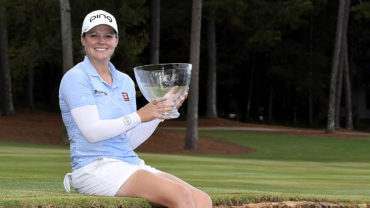 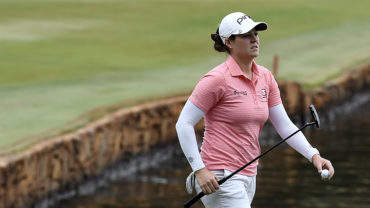 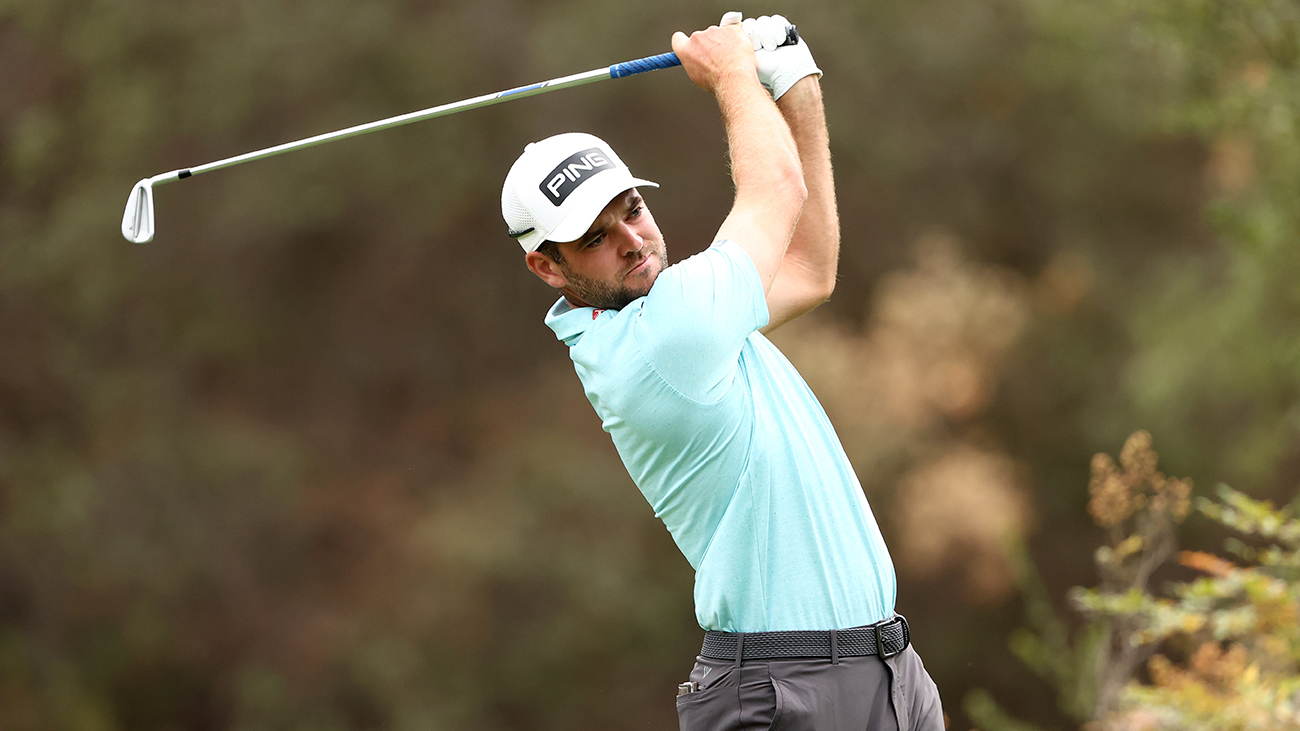