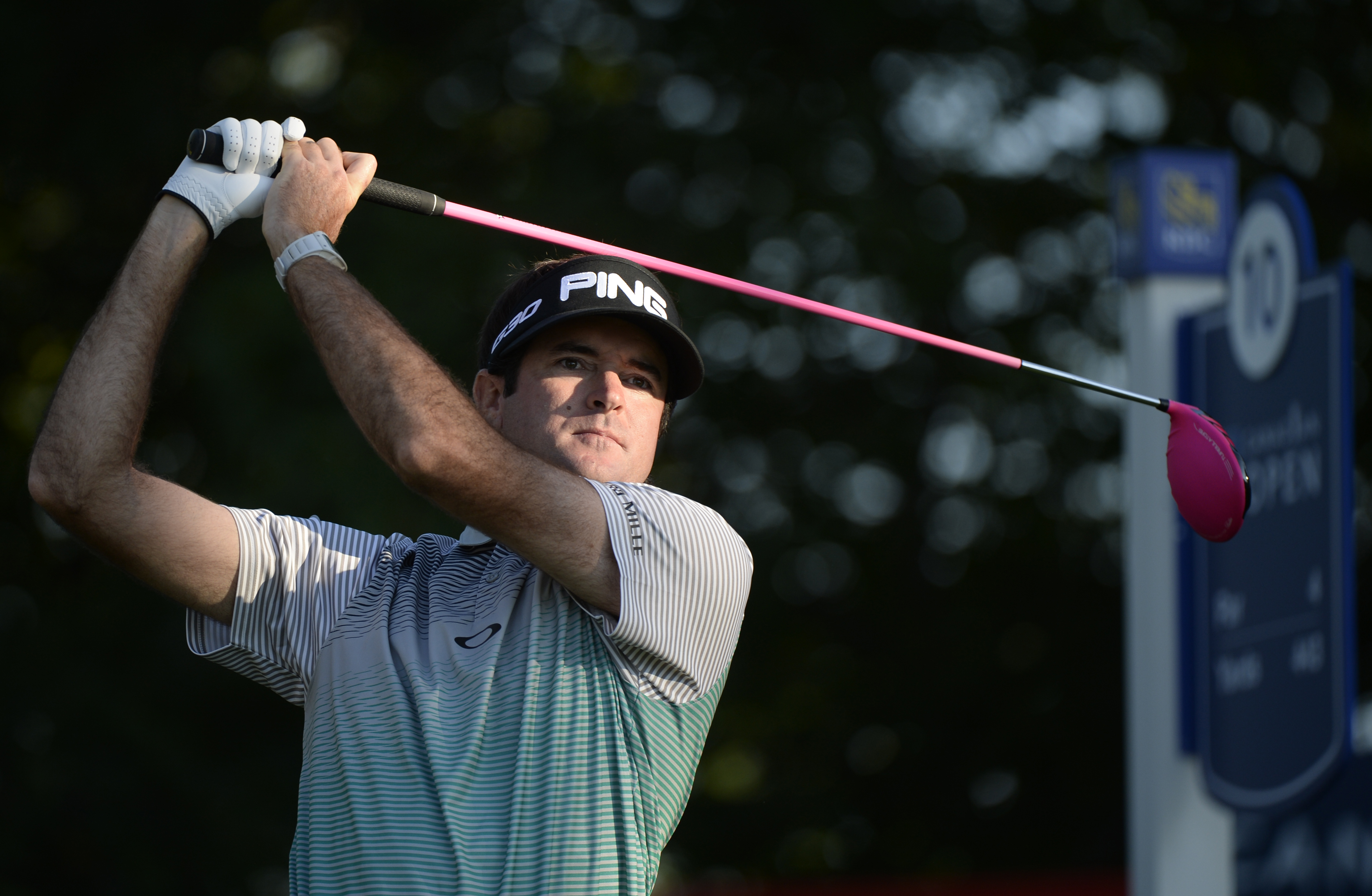 On Thursday, they made the most of morning tee times to claim spots at the top of the leaderboard. Grillo shot an 8-under 64 to take the RBC Canadian Open lead, while Taylor shot a 7-under 65 to tie Brian Harman for second after the first round.

Taylor is almost a year removed from his fishing boat capsizing on Lake Thurmond between South Carolina and Georgia. The 49-year-old who birdied eight holes at Glen Abbey Golf Club in the first round gained some perspective on his sport and life from the August 2014 accident.

“It still does,” Taylor said. “I kind of remind myself of it to say, ‘Hey, let’s not take this day for granted and make the most of it.”’

Taylor panicked in the water before swimming to safety. Grillo didn’t panic earlier this week when it looked like he wouldn’t be able to cross the border from the United States.

Grillo qualified for the RBC Canadian Open by finishing in the top 10 at the Barbasol Championship in Alabama, which he only did by picking up back-to-back birdies. After driving to Atlanta and flying to Buffalo, the 22-year-old Argentine didn’t have time to wait for the necessary work visa to get into Canada.

After he waited, border officials told Grillo just to pay for the visa and go. He followed up that “lucky” break with a bogey-free round to grab the lead.

“I played better on the back nine, which is harder, and the greens were drying out,” Grillo said. “I kept hitting some solid shots until the end of the round, and I made some good putts on the back nine.”

David Hearn and Adam Svensson tied for the best start by a Canadian player at 3-under 69. While a left thumb injury hampered Graham DeLaet during his even-par round, Hearn and Svensson are very much in contention.

“I played a solid round of golf, and that’s what I needed to do,” Hearn said. “If I can hit a few more greens tomorrow, I like my chances.”

Hitting the green might not be a problem, but getting the ball to stop could turn into one. Golfers reported Glen Abbey playing firm and fast, and with wind those are conditions conducive for shooting well under par.

But it wasn’t impossible, especially for those who finished before the sun dried out the course. Harman may be in the best spot moving forward with a Friday morning tee time because he went 7-under Thursday afternoon.

“I drove it well, I putted well,” Harman said. “Just had the one three-putt bogey, but other than that it was pretty clean.”

While Harman was near the top of the leaderboard, Robert Allenby was near the bottom with a 9-over 81. According to SCOREGolf, Allenby got into an argument with Mick Middlemo and fired him mid-round.

A fan carried Allenby’s bag the rest of the way.

Jason Day of Australian shot a 4-under par round and sits just four back.

Spectators were out in full force for the second Canadian Open at Glen Abbey in the past three years. Bubba Watson, whose wife Angie is from Pickering, Ont., got 20-30 tickets for family and friends and felt some extra love from the crowd because of his connection.

“I’ve gained a lot of friends because of my family up here,” said Watson, who shot 4-under. “At least I’ve got people watching me.”

RBC CANADIAN OPEN FRIDAY IS RED AND WHITE DAY
Friday, July 24 at the 2015 RBC Canadian Open is Red and White Day. Everyone coming to Glen Abbey Golf Club in Oakville, Ont., for the championship’s second round is encouraged to wear red and white to demonstrate their Canadian pride and to support the 16 Canadian players in the field for Canada’s National Open Championship. 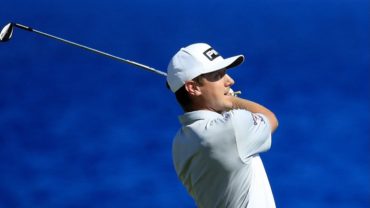 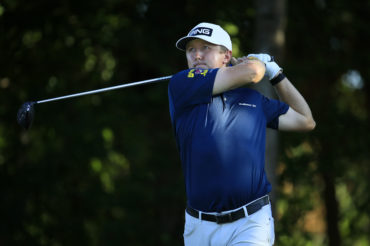 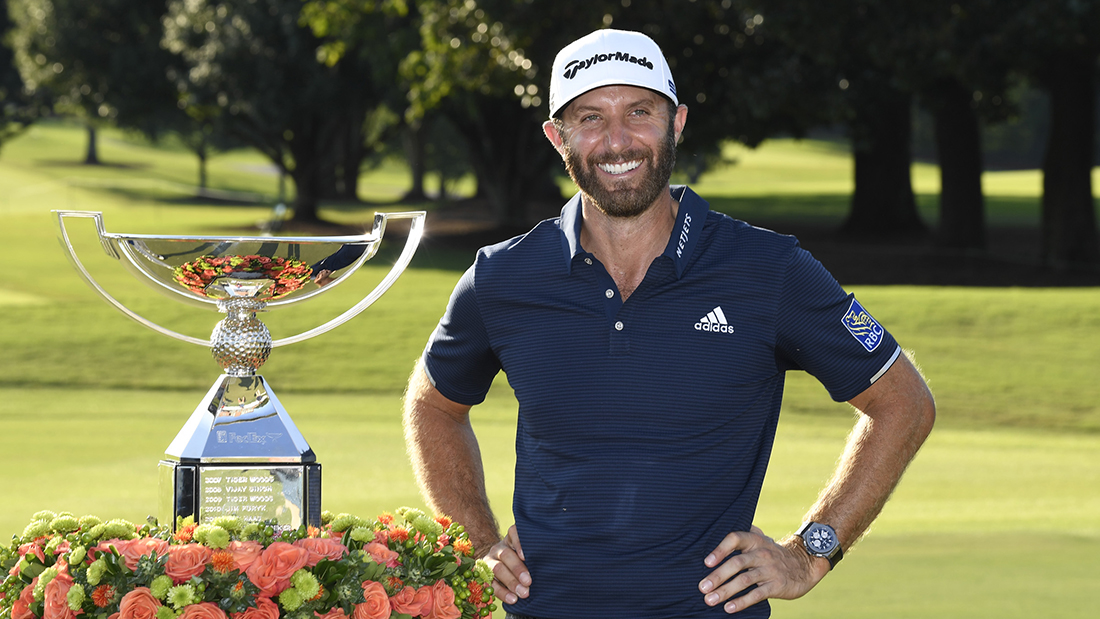