Growth of golf at heart of World Junior Girls Championship 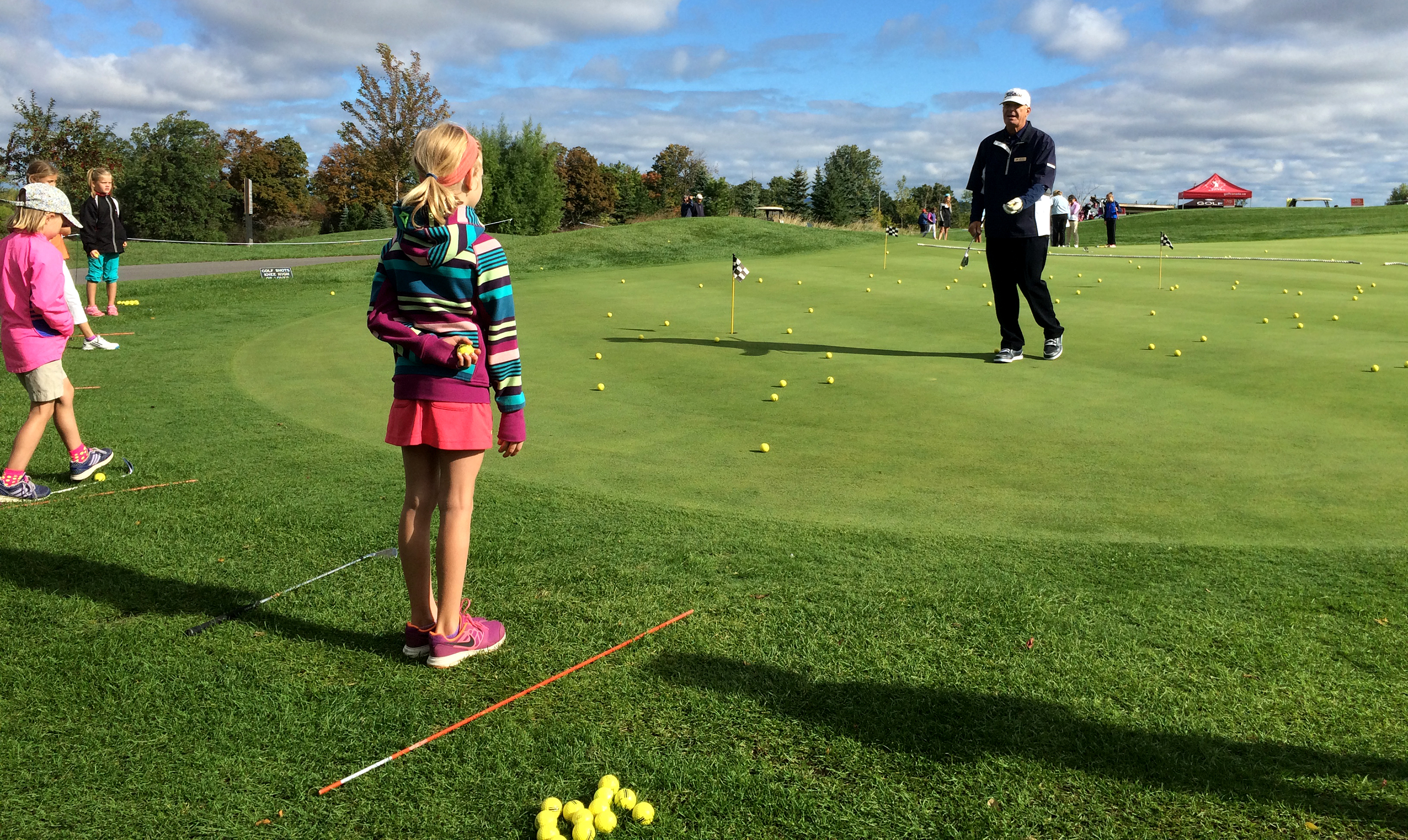 When the third annual World Junior Girls Championship takes centre stage at Mississaugua Golf and Country Club  September 25-30, fans of the sport will focus upon the tournament between the talented 18-and-under female golfers from across the globe. But the organizers of the competition and the events surrounding the championship have a larger goal in mind – the continued development of the sport.

“The World Junior Girls Championship is about more than this year’s competitors and the chance to learn through international competition,” said Tournament Director Mary Beth McKenna. “It is also about the promotion of junior girls golf in the Mississauga community and Canada as a whole.

“Through our partners at Mississaugua and our excellent volunteers and committee members, we have brought together the surrounding communities to truly celebrate the game. While the championship itself brings together national golf federations from around the world, the events during tournament week will gather people from across the city in support of golf.”

A coaching summit will take place Sunday, September 25 at Mississaugua Golf and Country Club. PGA of Canada coaches will have the chance to meet with international coaches to exchange ideas and to share in coaching methodology. In the afternoon, a junior girls skills development clinic will see PGA of Canada members/coaches introduce and develop fundamental skills with aspiring golfers from the community.

On Wednesday, September 28, a special clinic will be conducted in partnership with Golf Fore the Cure – a national program aimed at women’s participation in golfing activities and raising funds towards breast cancer research. In the 2016, the initiative raised over $270,000 in the fight against breast cancer, while more than 10,000 women took part in 140 events across Canada.

A total of 47 athletes will take part in the 2016 edition of the World Junior Girls Championship, including the six players selected to don the red and white of Team Canada. Canada One will be comprised of Chloe Currie (Mississauga, Ont.), Mary Parsons (Delta, B.C.) and Monet Chun (Richmond Hill, Ont.). As host of the competition, Canada will field a second team made up of Céleste Dao (Notre-Dame-de-L’Île-Perrot, Que.), Hannah Lee (Surrey, B.C.) and Isabella Portokalis (London, Ont.).

The four-day tournament’s opening round gets underway on Tuesday, September 27.

The public is welcome to attend. Admission to the competition is free.