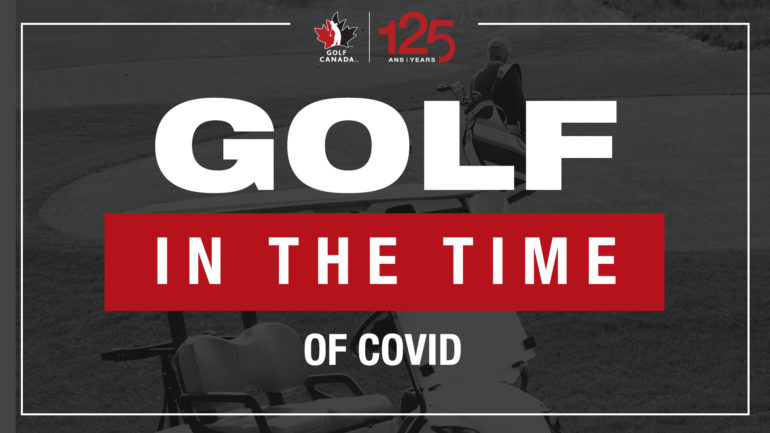 Something strange happened on the way to this article.

The original theme was to explore how Canadian courses are dealing with the myriad of challenges reopening in the midst of a pandemic.

Chatting with course managers, I heard the usual explanations of sending carts out with just one rider, physical distancing at all times, F&B nightmares, cancellations of events like tournaments and weddings, and on and on.

“Our leagues are at an all-time high and our memberships and junior memberships are showing a significant increase.” Michael Todd, the President and Director of Operations at Legacy Ridge Golf Club in Owen Sound, Ont., found a silver lining inside the COVID cloud that compensated somewhat for the loss of other revenue streams. 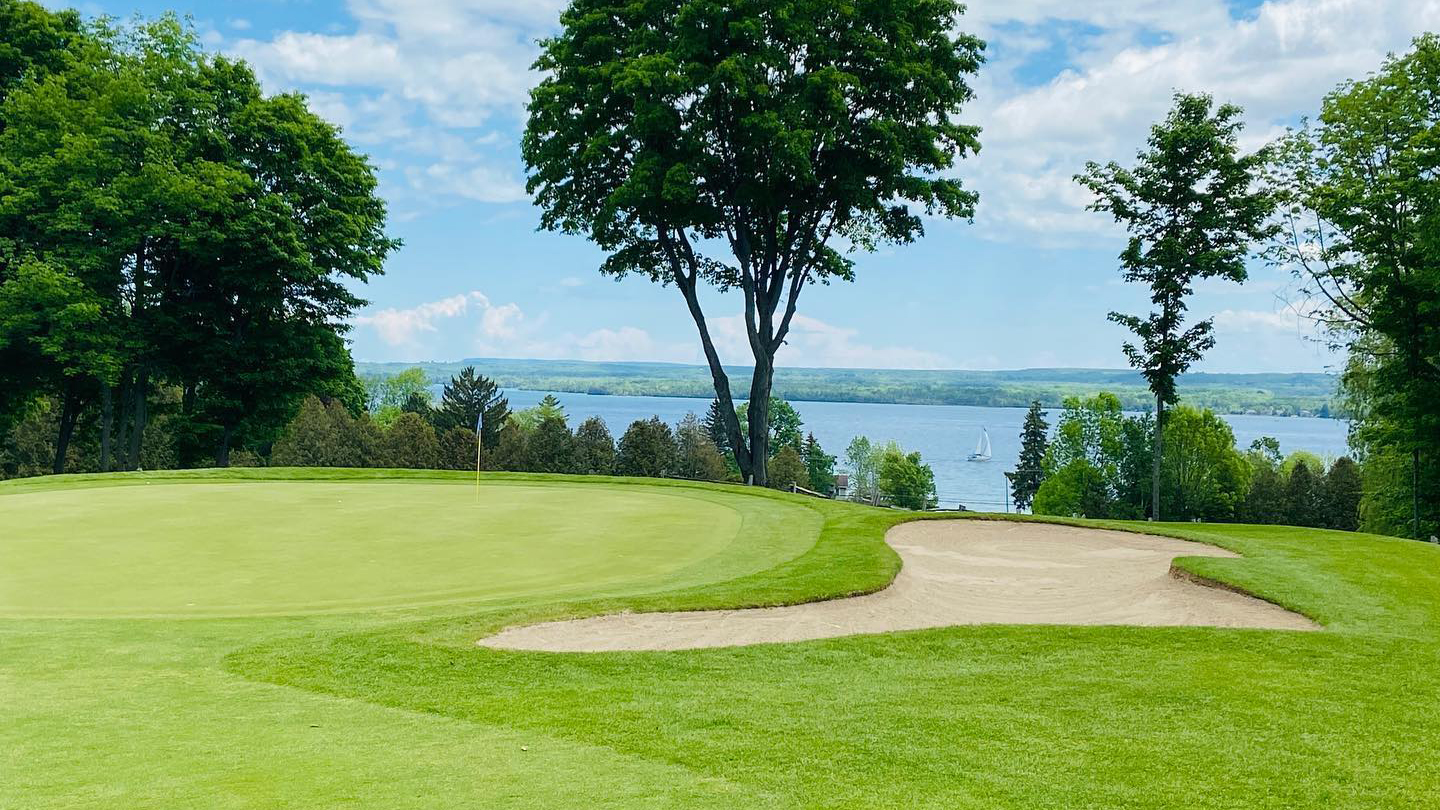 Although his club (originally the Stanley Thompson-designed Owen Sound G&CC) turns 100 years old this summer, there will be no centennial bash but golfers will still get to play. More golfers than ever, in fact—a theme I found repeated over and over, across the country.

“Golf is back!” exults Scott Atkinson, CEO of multi-course owner/operator Play Golf Calgary Facilities. “Golfers are playing more. Golfers are finding their way back after years of not playing and plenty of people are taking up the game for the first time. Our short-course play has doubled. Tons of families and lots of couples are playing together. It’s wonderful!”

You may have heard the phrase, “It’s an ill wind that blows nobody any good.” If not, it refers to an unfortunate event that somehow benefits someone.

A clearer, more pertinent explanation comes via Ashley Chinner, the former touring pro who now works in the insurance business in the Toronto area. “I talked to a public course manager who told me his tee sheet has been slammed every day. ‘Hate to say it but COVID could be the best thing for golf since Tiger.’”

This is not to make light by any means of the coronavirus that has killed hundreds of thousands globally and affected millions of others.  It does, however, demonstrate that there are glimmers of good news.

Membership at the semi-private Granite Ridge GC in Milton, Ont., is up 30 per cent and leagues are better attended than ever. Public tee times are booked solid several days in advance.

Scott MacLeod, a PGA of Canada member and the editorial director/associate publisher of Flagstick Golf Magazine, said he spoke to a colleague in New Brunswick who told him membership at his club increased to 550 from 390 this spring.  In fact, Golf New Brunswick reports that many facilities in that province are seeing increases in both memberships and greens fee play.

In Calgary, Rob Ward told me Willow Park G&CC had 5,000 rounds in May compared to 3,700 the same month a year ago. Michael Turner reports anecdotally that courses in Metro Vancouver are seeing “exponential growth.”

From Manitoba, self-described struggling golfer and keen observer of the game Jim Geruzzi says he’s heard the same refrain from various courses. “Seems like rounds played are way up (20%++). Just in time, too, as some courses where facing hard decisions even before COVID.”

“We have to keep reminding ourselves that even in these tough times, we are still a club,” emphasizes Cory Johnson, the General Manager of Breezy Bend Country Club in Headingley, Man. “And that can be tough when you can’t socialize the same way you could before the virus.” 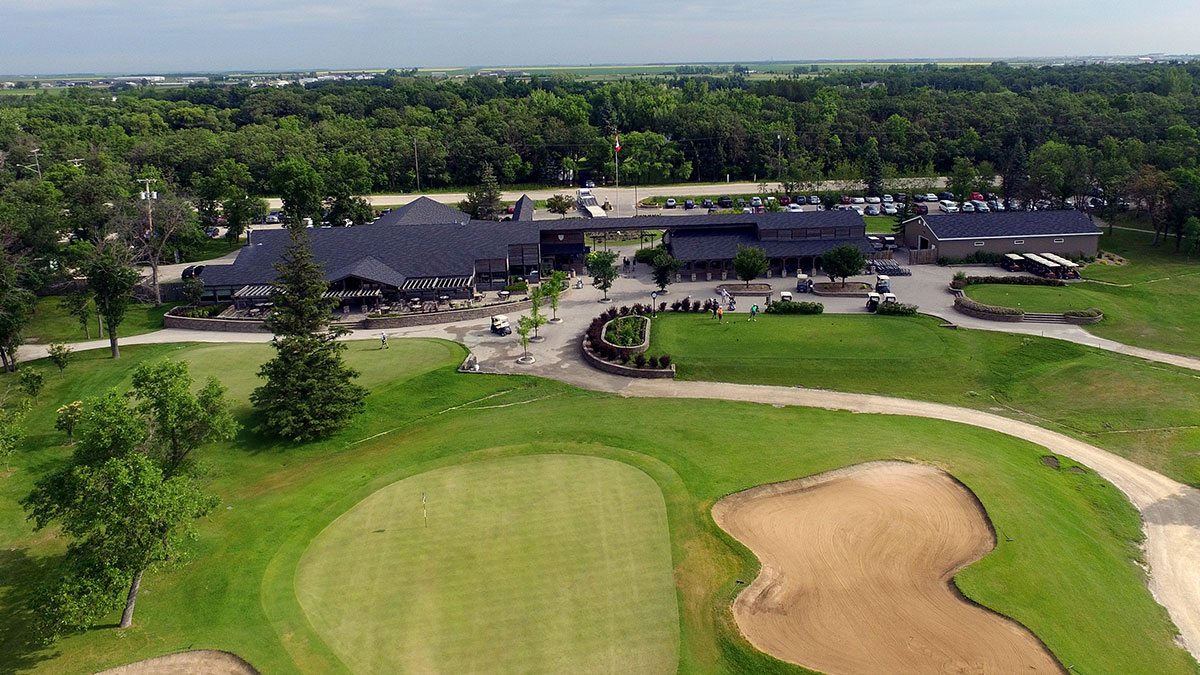 Johnson and his team have adapted many traditions to cope with our new and ever-changing reality with some surprising success. For example, the annual general meeting was held via video conference and had the highest turnout ever. From the time the course opened May 3, it has been busier than usual with the necessary protocols in place.

Sean Joyce, the Director of Golf at Mill River Resort in P.E.I., says their junior membership has doubled and adult memberships are up as well.

But there are COVID caveats, too.

Ian Leggatt, the former PGA TOUR professional who now is director of golf at Summit GC in Richmond Hill, Ont., has seen a growth in membership because, in his opinion, “people are reallocating their summer spend that they likely would have used for a vacation.

“I’ve said all along that this [COVID-19] would have a positive impact on golf. Now we just need to stay open and not let a few bad apples misbehave and get the courses shut down again.”

It’s not all sunshine and rainbows for the staff at courses. I’ve heard horror stories of golfers, private club members and public players alike, abusing staff and disregarding safety protocols put in place to protect them. In fact, I had an acquaintance quit his job at a course because of the constant abuse and the lack of back-up from management.

Ken Bruneski, the Superintendent at Nk’mip Canyon Desert Golf Course in Oliver, B.C., is appalled by the way some people are taking advantage of the new guidelines, like by requesting separate carts even though they arrived at the course in the same vehicle. “We are running into a lot of troubles here. With reduced tee times and hours of operation, combined with the limited number of carts, we are finding it impossible to get league play going or opening up the tee sheet fully to increase revenue. It’s more than a little bit frustrating.” 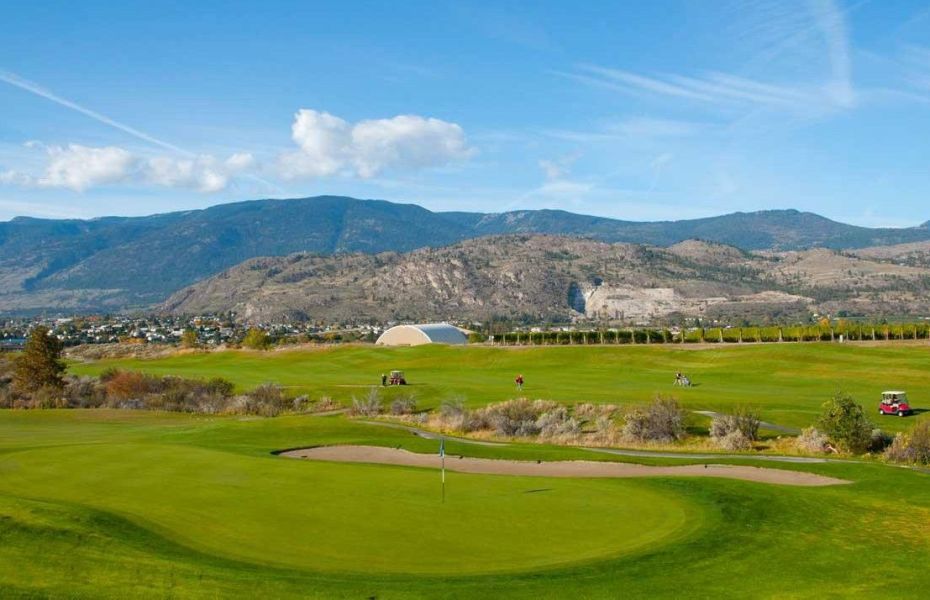 And the negative impact on other sports and activities must be acknowledged. They are the unfortunate and undeserving victims of that “ill wind”, for sure. Kids can’t play softball or soccer, older folks can’t lawn bowl, families can’t travel on vacation.

“Really, it’s the only game in town,” notes a tweet from Pointe West GC in Windsor, Ont.

One of my favourite sayings comes from J.H. “Doc” Holliday, a pal of Wyatt Earp and OK Corral shootout fame.

“There’s no such thing as a normal life,” he allegedly once said.

Such is life—and golf—in the time of COVID. 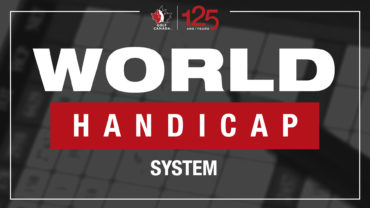 What golfers ought to know about the World Handicap System 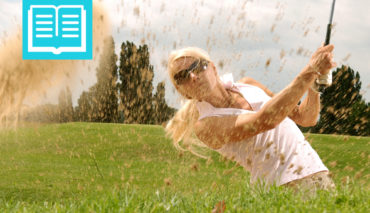 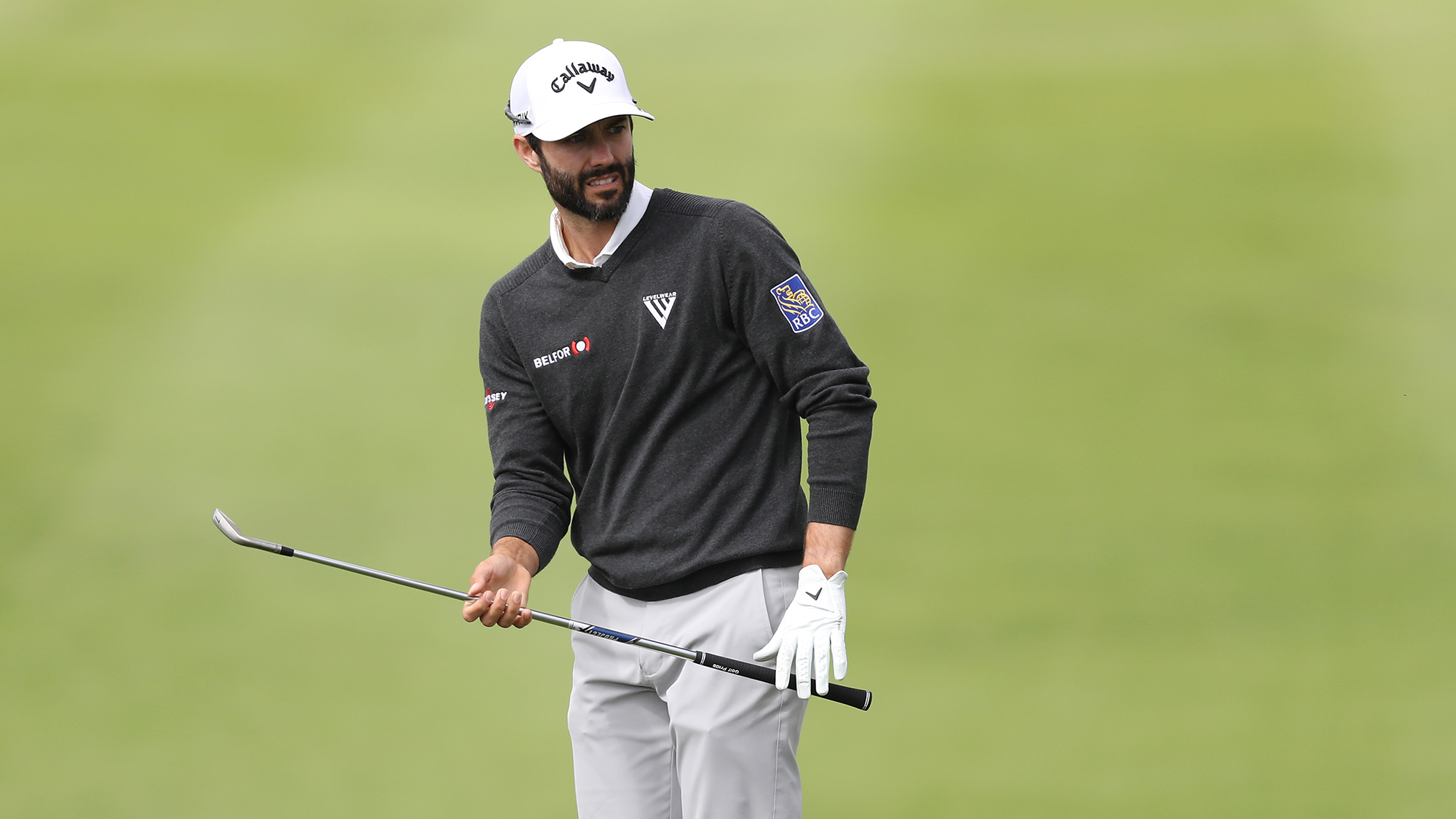